Setting the record straight: An exercise in brotherly love

When the Southern Baptist Convention (SBC) convenes in June, at least two men will be nominated for president: J.D. Greear and Ken Hemphill. Both men are my brothers in Christ and my friends. I love them, and I am extremely grateful for their ministries. I have nothing negative or unkind to say about either one of them.

As we move toward the annual meeting in Dallas, it is important that we have accurate and truthful information about the candidates. Misinformation is never a good thing.

Unfortunately, in recent days, things are being said and written about Greear that are simply inaccurate and untrue.

I am well aware of an ongoing conversation about the role of SBC entity leaders in the discussion of the SBC presidency. As a voting messenger to our convention, I have personal opinions just as many others do. And I am supportive of an open discussion about the future of our convention. But this is not about that.

This is about our discourse and whether or not we speak truthfully about the facts when we share those opinions.

Greear is a two-time graduate of the institution I serve, a visiting professor on our faculty, a pastor who has ministered faithfully in the region in which I live and a longtime friend. I know him well.

So, let me do my best to set the record straight.

Some are saying that Greear neglects and is even dismissive about the work of our state conventions.

Milton Hollifield, executive director-treasurer of the Baptist State Convention of North Carolina, told me personally when he spoke in chapel at Southeastern Baptist Theological Seminary (SEBTS) that The Summit Church is both active and fully supportive of the work of the state convention. If anyone would know whether Greear is supportive of state convention work, Hollifield would be that person.

Some are saying The Summit Church, where J.D. serves as pastor, does not support well the financial work of our state convention and the SBC at large.

The Summit has led North Carolina Baptists the last two years in Cooperative Program (CP) giving. In 2016, Summit gave $553,103, according to the state convention. In 2017, they gave $503,396. They are on target to lead the state again in 2018, and Greear tells me his church has no plans to do anything but continue to give more to the CP.

In 2017, 19 percent of Summit’s budget went to Great Commission Giving. In addition to their CP giving, they gave $275,000 to the Lottie Moon Christmas Offering and $100,000 to the Annie Armstrong Easter Offering. They also are helping fund an endowed chair at SEBTS specifically for training church planters. That is simply amazing. The data shows a very cooperative Southern Baptist church.

Some are saying Greear is a Calvinist, and therefore he would lead the SBC to be anti-evangelistic and anti-missionary.

My friend Ken Whitten, who will nominate Greear, said, “If that is Calvinism, may God raise up more.”

Regarding their position on missions, Summit currently has 158 of its members serving with the International Mission Board. Summit has also planted 40 churches in partnership with the North American Mission Board.

When it comes to discussing an individual’s theological positions, it is always best to talk to one another, not about one another. Greear, without any hesitation whatsoever, affirms the Baptist Faith and Message 2000. When it comes specifically to the doctrine of salvation, he and I hold the exact same position.

In a personal conversation, Greear told me he believes God is sovereign and humans are free. This is a divine mystery taught in Scripture and we should rest in that.

He also believes that we should never take away from God’s sovereignty or the moral responsibility and freewill of human beings to repent and believe the gospel. Anything that lowers the temperature of a hot heart for evangelism and missions is not in the Bible and it is not of God.

Greear is not a classic Calvinist, and he has made no secret of his soteriological position both in writing and in speech. I think we should allow him to speak for himself and take him at his word.

He is happy to fellowship and serve with Calvinists and non-Calvinists alike. Bottom-line: if you love Jesus, the Bible, the gospel, the Church and the lost, he wants you on his team!

And, even though Steve Gaines and J.D. agree that the current president of the SBC should not nominate a candidate, Gaines told the Biblical Recorder earlier this year that if Greear is elected and decides to seek a second term, he would be willing to nominate him for re-election in 2019.

Does this mean other leaders would not? No. We can talk about issues without tearing one another down, and certainly without spreading information that is untrue.

We are followers of Jesus, and the gospel frees us to interact in full transparency. This is a conversation we have at least every two years, and it is vital that we pursue it with integrity.

The world is watching and our mission is too important. Our opinions can differ, but our discourse must reflect our witness. We are better than this.

N.C. Baptists: Who will you nominate? 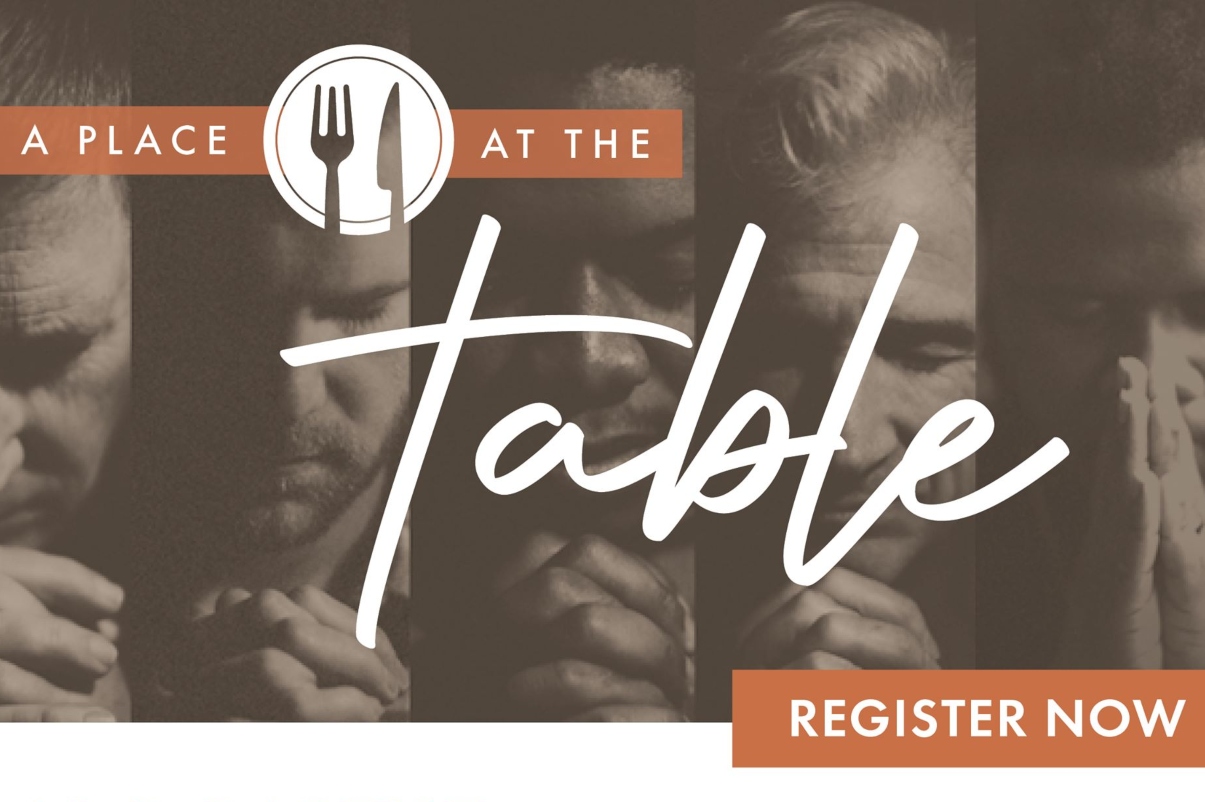 Why I’m excited about this year’s Pastors’ Conference