The message of the gospel first reached the Korean people in 1885 through the work of foreign missionaries. Less than 100 years later, 24 missionaries were officially sent out by the Korean churches in 1974. Their number grew exponentially, and 40 years after Korea sent out its first missionaries, 27,436 Korean missionaries from various denominations were serving in 170 countries.

This growth has caused Christians worldwide to marvel at how Korea so quickly went from a country void of the gospel to one of the biggest exporters of it. Although my country’s missions practice hasn’t been perfect, I think certain factors, by God’s grace, have helped Korean churches send so well.

Korea was under Japanese colonial rule until 1945, and Christian practice had been suppressed. Korean Baptist churches, in particular, were forcibly closed and their properties confiscated in 1944 because they refused to participate in Japanese shrine worship. This oppression diminished their numbers, but many remained faithful in the face of persecution.

By the time Korea was liberated from Japanese colonial rule in 1945, there were around 350,000 Christians in Korea. The Christians who remained set out to share their faith and partnered with rooted Christian organizations, namely the Southern Baptist Convention. As a result, the church grew explosively, reaching 1.2 million Christians in 1965 and 10 million in 1985.

There is a Korean church tradition to go to the church at 5 a.m. to worship and pray before going to work. And it’s through those dawn prayers that God has called many Koreans into missionary service – a call which they often obey immediately.

Koreans are passionate people. If God leads, even if it seems irrational, they are willing to go without even knowing exactly where to go, as Abraham did. Korean missionaries believe God will take care of them, for it is He who has called and sent them.

After successfully hosting the 1988 Seoul Olympics, the Korean government allowed Koreans to travel overseas freely. As long as they had no criminal record, any Korean could get a passport and go abroad at will.

This became a turning point, and from this time on, Korean missionaries expanded their engagement throughout the world.

Just as the Korean mission force was ramping up its efforts, God opened two mission fields to receive these ready missionaries. When Mikhail Gorbachev declared the dissolution of the Soviet Union in 1990, the door for missionary work opened wide to the countries in Central Asia that had become independent from the Soviet Union.

Two years later, Korea and China established diplomatic ties. But similar to the case in Central Asia, when Korean missionaries entered China, there were already 2.7 million ethnic Koreans ready to hear the gospel in the Korean language. Now we can see that God had been preparing the field long before Korean Christians felt called to go.

Every year, Korean churches use the summer holiday season to take their congregations out of the country for vision trips, prayer walking and short-term service abroad. Young people who come back from these trips often commit to missionary service, and the church members begin to catch a vision for taking the gospel to the world.

Churches have taken initiative and encouraged their congregations to use vacation time not for personal pleasure, but for overseas mission service that is church centered and family oriented.

Ministers on the move

At one time, 50,000 churches had been planted in Korea with the country’s population hovering around 50 million. (For comparison, the Southern Baptist Convention has more than 47,000 churches in the U.S., which has a population of 373 million.) In addition, theological seminaries were producing 8,000 graduates each year.

There was a belief that the church had saturated the population. Eventually, job opportunities for ministers became limited. Naturally, it led many ministers to consider going abroad to preach the gospel to unengaged, unreached peoples rather than working in Korea. This served as momentum for more missionaries to go.

Sending churches own the task

A Korean proverb says, “A tiger dies and leaves his coat. A man dies and leaves his name.” This mentality is also applied in the local church. Some churches think if a church is healthy and strong, it has to send its own missionaries to the field so as to leave a missions mark on the world. Therefore, many missionaries have been sent, almost like a competition, by Korean churches.

Churches that have sent missionaries take pride in their sending, while churches that have not been able to send are perhaps ashamed that they’ve not been able to afford to send anyone. Furthermore, the sending church and the missionary have strong relational ties. Whenever the missionary is in need of help, it is the sending church that actively takes responsibility for the need rather than a sending organization.

Finally, Koreans regularly send “silver” missionaries onto the mission field after they retire from their jobs. Korean baby boomers – born between 1955 and 1963 – make up nearly 15 percent of Korea’s total population of 71 million people. Every year, about 1 million people retire. Among them are many faithful Christians, and many of them want to live a second life after retirement by serving as missionaries.

By God’s plan and providence, the Korean church has been able to engage vigorously in mission work during the past 30 years. As a result, God has used Korea’s story of overcoming various hardships – severe poverty, lack of natural resources, dictatorship, civil war, national bankruptcy – to spur missions activity among Christians worldwide.

Our story is still fairly new, and it is likely we have many lessons to learn as we encounter secularization in our country and threats from others. But I am confident that God will continue to accomplish great things through the Korean church as we fix our eyes on Him.

For more information, go to imb.org.

(EDITOR’S NOTE – Jae Kyeong Lee is the president of the Foreign Baptist Mission Board, FMB, of the Korea Baptist Convention. He has been actively involved in missions since 1987 when he and his family moved to Fiji for mission work. He earned a doctor of ministry from Southwestern Baptist Theological Seminary, started his work with FMB in 2000 as general secretary, and was appointed president in 2005. He lives in Seoul, Korea.) 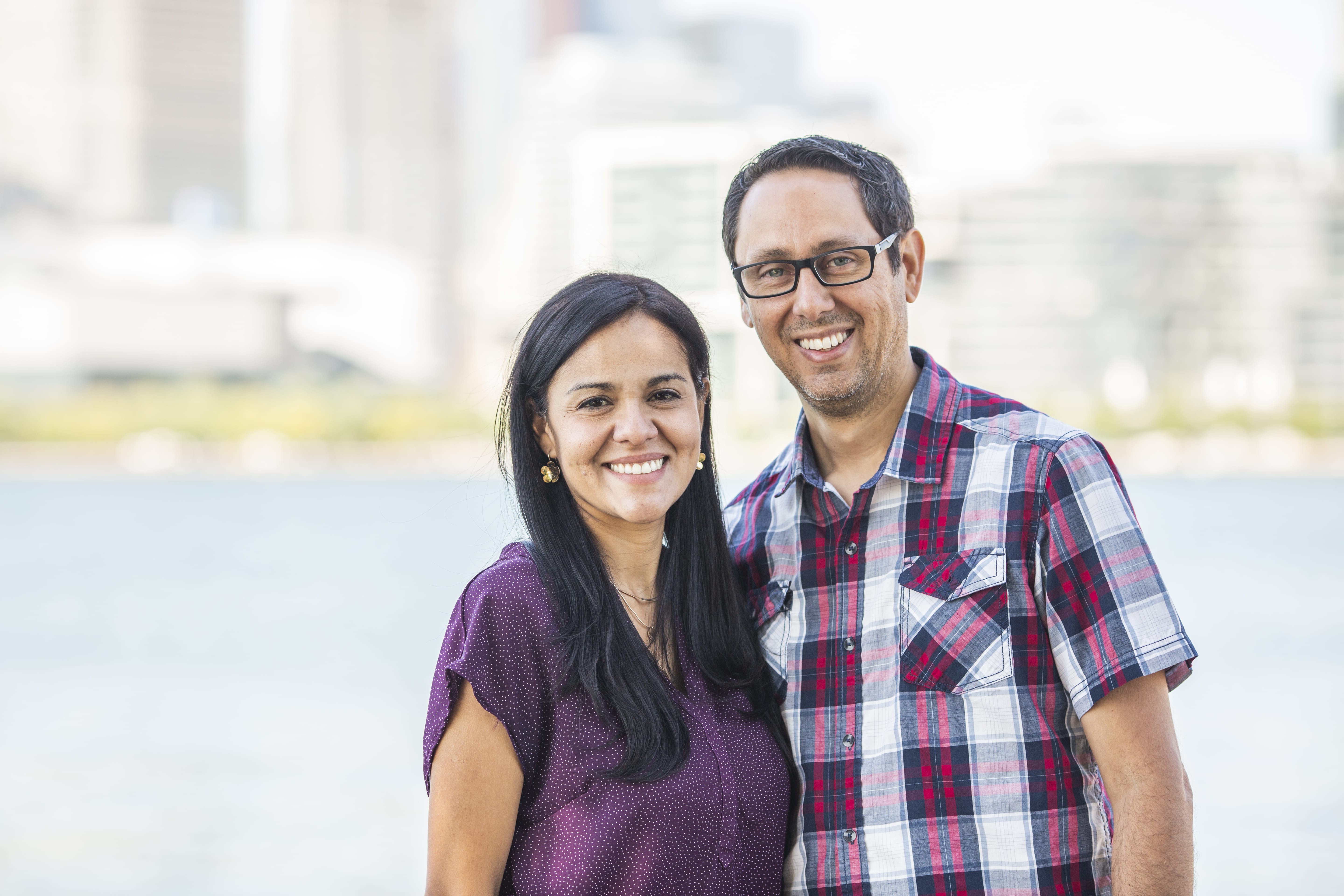 Annie Armstrong Easter Offering 'all about the gospel'