About 125 students kidnapped from a Baptist church school in northern Nigeria are especially in danger because of their Christianity and the unwillingness of local authorities to pay a ransom, a leading persecution watchdog group told Baptist Press.

“There have been many kidnappings of school children over the past few years,” said Nathan Johnson, International Christian Concern’s (ICC) regional manager for Africa. “In this case it is a Baptist school, so most of those children, the vast majority of those children will be Christian.

“Our concern right now is that those Christian students will not be returned as easily, especially because (Nasir Ahmad) el-Rufai, the current governor of Kaduna State said he won’t pay ransom for kidnappings.”

Muslim Fulani terrorists or loosely organized bandits are suspected in the attack by an estimated 70 gunmen on the Bethel Baptist Church school in the Chikun Local Government Area of Kaduna state early July 5, according to many news reports. No ransom had been requested as of July 7.

Whether the kidnapping was conducted by Fulani, bandits or terrorists, Christian Association of Nigeria President Samson Olasupo Ayokunle told Christianity Today, “Christians in Kaduna State have suffered too much from the hands of their attackers.”

As many as 179 children are estimated to have been kidnapped, but Johnson said his best sources indicate 153 were abducted, 28 escaped or were quickly recovered and 125 remain in bondage.

Joseph Hayab, the chairman of the Kaduna State Chapter of the Christian Association of Nigeria, said in a public statement that his son attends the school but managed to escape attackers.

“When I heard the news, I kind of gave up, though still kept making some contacts. Surprisingly, I got a call later that my son had surfaced,” said Hayab, who helped organize a search party. Gunmen entered the school around 2 a.m., ordered students to lie prostrate and began shooting, Hayab learned from his son.

“In Kaduna, there is no Islamic school that has been attacked in this manner,” Hayab said. “A mission school was targeted and they took away our students. … Our trust is in God, and I urge all our parents to remain calm and keep faith with God for there is nothing He cannot do. God Almighty will arise and intervene in this unfortunate incident.”

Johnson believes the kidnapping was for financial gain.

“These kinds of kidnappings have proven to be quite lucrative,” he said. “There is a decent chance this was done for financial gain, but that financial gain then goes to further their own attacks and terrorism throughout the country.

“We’ve seen it on numerous occasions where kidnappings have led to millions of dollars in ransom across the country, and kidnapping for ransom is one of the top grossing crimes in Nigeria at this time.”

Fulani terrorists are likely to blame, Johnson said, but others, including Christian Association of Nigeria and national government officials, suspect bandits or gangs of committing the crime.

“You can never quite be sure; there (are) a lot of gang groups,” Johnson said. “But from our contacts and from the best knowledge that we have, we deem this as Fulani militants.”

Nigerian President Muhammadu Buhari, himself of Fulani heritage, “described the kidnapping as cowardly and despicable” and as “an assault on affected families and the nation,” Christianity Today reported, quoting a statement from Garba Shehu, Buhari’s special advisor for media and publicity. Buhari ordered military, police and intelligence agencies to work intensely and quickly for the students’ release, Shehu said.

ICC is urging Nigeria’s national government to intervene for the students’ release, to increase security in local areas and to work to end corruption within law enforcement that can enable such kidnappings.

“If the (national government) wants to show they’re not biased against certain populations or religious groups, they absolutely need to work to secure the release of these school children,” Johnson said. “They were able to do it within days or weeks for the Dapchi schoolgirls (in 2018) and the Kankara schoolboys (in 2020), so if they can’t do that here it shows a serious kind of bias, either on the side of the kidnappers or on the side of the government, or both.

“They absolutely need to do their best to get the release of these school children.”

Nigeria makes a mistake in organizing all security through the federal government, Johnson said.

“I think they need to start establishing state and even city police forces, ones that know the local population, know what’s going on in their area and actually care to defend it,” Johnson said, “versus federal troops who are brought from all over the country for short periods of time to conduct missions in those locations. I don’t think that’s nearly as effective.”

Johnson personally witnessed government corruption on a trip about an hour outside Kaduna last week, he told Baptist Press.

“During that time, we had multiple soldiers and police officers ask for bribes, ask for money from us and I know from others in that location,” he said. “What that means is they’re looking to make financial gains themselves and that means criminals could very well potentially use that for their own means to be able to set up attacks or kidnappings like this.”

Bandits are blamed for at least four kidnappings in Zamfara, Katsina and Niger states – predominantly Muslim areas – since late December 2020. Most of those students, totaling more than 600, were released. A Christian student was killed.

The U.S. State Department in December named Nigeria a Country of Particular Concern for the first time in its annual report, citing systematic, ongoing and egregious religious freedom violations. In its 2021 World Watch List, persecution watchdog Open Doors ranked Nigeria ninth among the 50 most dangerous countries for Christians. 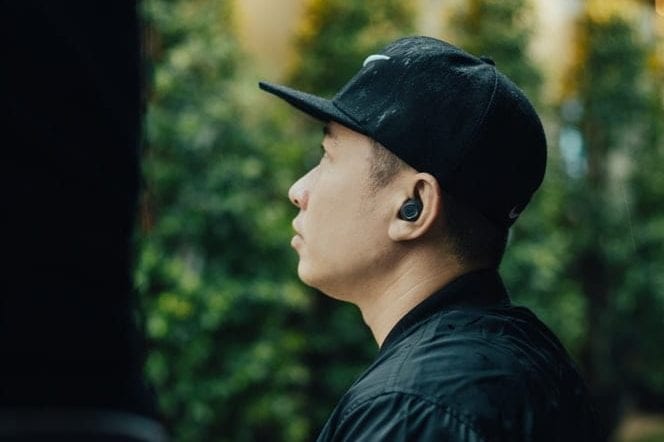 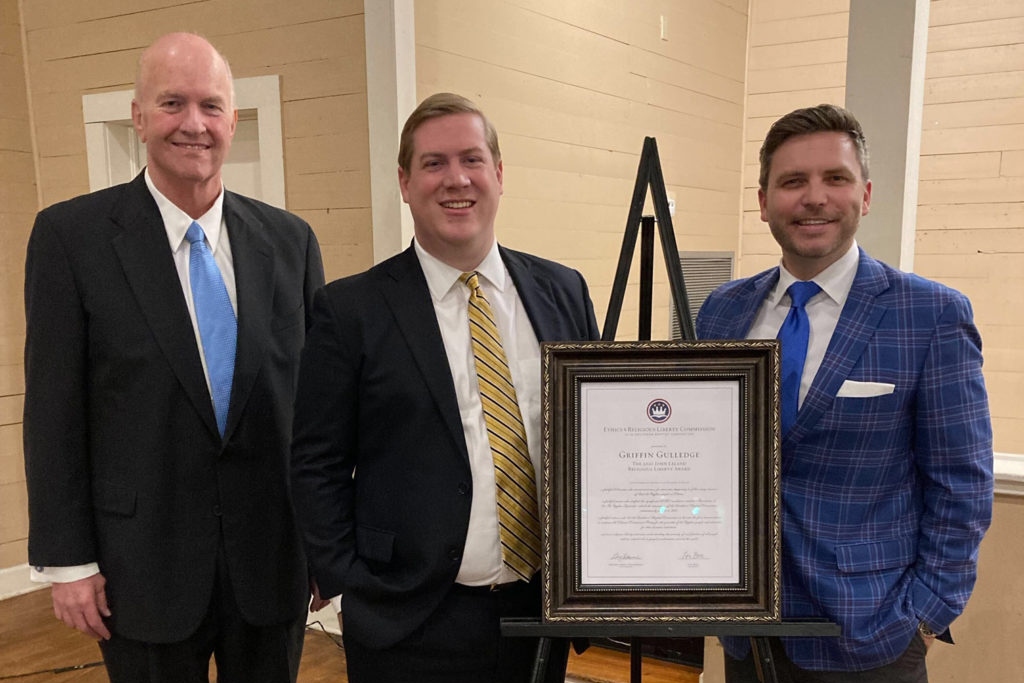