John Yeats, who served 25 years as Southern Baptist Convention (SBC) recording secretary, describes the SBC Annual as “one big aggregation” of all that Southern Baptists accomplish in the span of two days each June.

“Of course, everything that happens in the annual meeting, as far as dialogue is concerned and that sort of thing, doesn’t necessarily have to be recorded,” Yeats said. “It’s not news reporting; it is more process reporting … what takes place at the annual meeting.”

The Annual of the 2022 Southern Baptist Convention, a 568-page document covering the event held in Anaheim, Calif., is now available in an online searchable document under the Resources Tab at sbc.net.

“As a corporate body, you must have some kind of record about what transpires in your annual meeting. The Annual becomes part of a legal document,” Yeats said. “It’s very important to have it accurately reported. That’s one of the things we try to focus on, to do our very best to be as accurate as possible.

“It’s a barrage of information that comes to the recording secretary’s desk and he begins to formulate the record that has transpired, getting names accurately spelled, the locations, who did this, who did that, the response of the chair,” he said. “You’ve got to be knowledgeable about parliamentary procedure … because you’ve got to keep the standard of the document.”

Yeats worked with a large group of Southern Baptists, including volunteers from the SBC seminaries, churches and entities, and SBC Executive Committee employees in compiling the Annual.

“Sharon (Yeats) and I have been able to accomplish this goal together, and it is a team that Sharon and I have in doing this. It wasn’t just me,” he said. “There’s a whole (group) of entity persons who contribute to what goes into the Annual, to prepare those reports and to get the audits in, and to get all of that information collected. And then you have some great (SBC) Executive Committee staff who are so professional in what they do.”

Members of the Executive Committee staff, with Allison Young as publication and project coordinator, prepare the Annual for publication, compiling the reports and proceedings, updating historical tables, and compiling the numerous names on various committees and boards.

“We aggregate all of this information about the Southern Baptist Convention and put it down in one volume,” Yeats said. The 2022 edition is the last Annual Yeats will oversee during his tenure, as he did not seek reelection in 2022.

Included in the 2022 Annual is the Sex Abuse Task Force Report, which Yeats described to Baptist Press as a “landmark decision” that “will have impact over the next few years. It will have impact on (Southern Baptist) work for the next several years as we kind of get our processes together so that we can be just toward the victims of sexual abuse and … train our churches how to prevent sex abuse and thirdly, how we can facilitate ministry that will exhibit the fact that our God does not treat sin lightly.”

As part of his doctoral studies, Yeats compiled a handbook guiding the editorial style and order in compiling the Annual, available at johnyeats.net.

The Southern Baptist Historical Library and Archives, which makes available each Annual published since 1845, is also archiving a copy of Yeats’ dissertation.

Hard copies of the 2022 Annual are anticipated to be available in September. To order a copy, please email Young at [email protected] for more information. 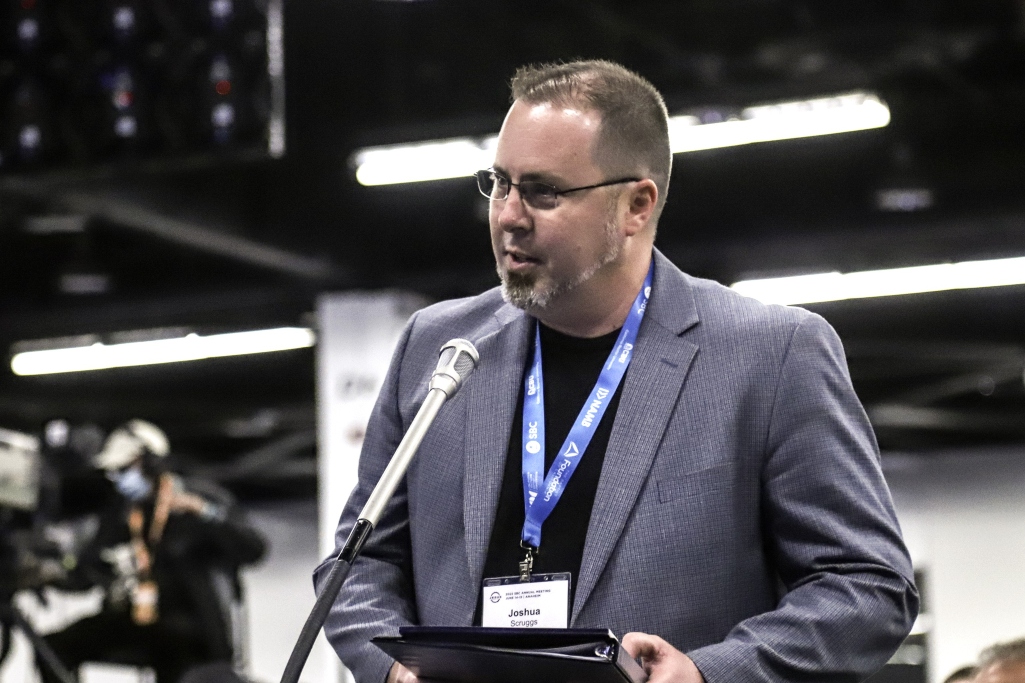 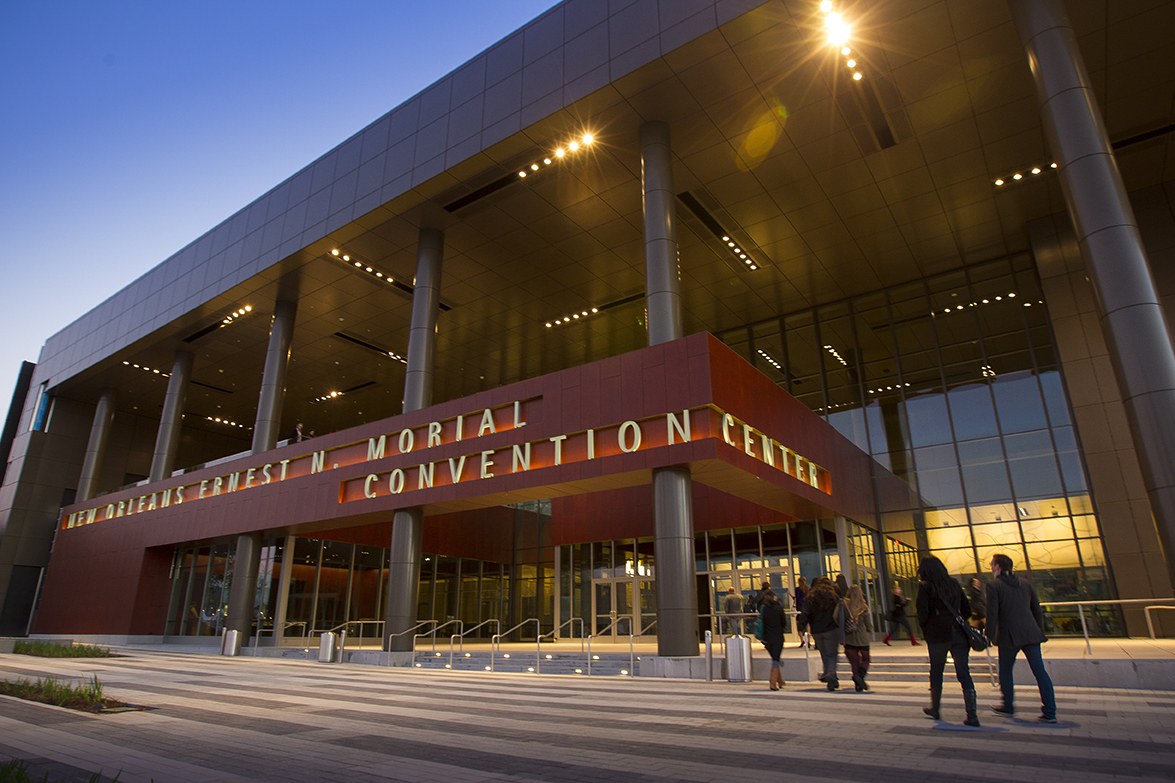