Wilson was nominated 6 awards including “New Artist of the Year,” and “Pop/Contemporary Recorded Song of the Year,” for her single “My Jesus.”

Pop duo for KING + COUNTRY, last year’s award winner for Artist of the Year, were once again nominated for the award, along with 5 other awards for a total of 6 nods.

The full list of nominees nominated for “Artist of the Year,” also includes Maverick City Music, CeCe Winans, We The Kingdom and Zach Williams.

Other notable nominees include songwriter and producer Jeff Pardo (his nine nominations were the most for an individual), Brandon Lake, Steven Furtick, Skillet, Lecrae and Crowder.

Non-musical nominations included notable nods for Inspirational Film/Series of the Year for American Underdog, The Chosen, and The Jesus Music. 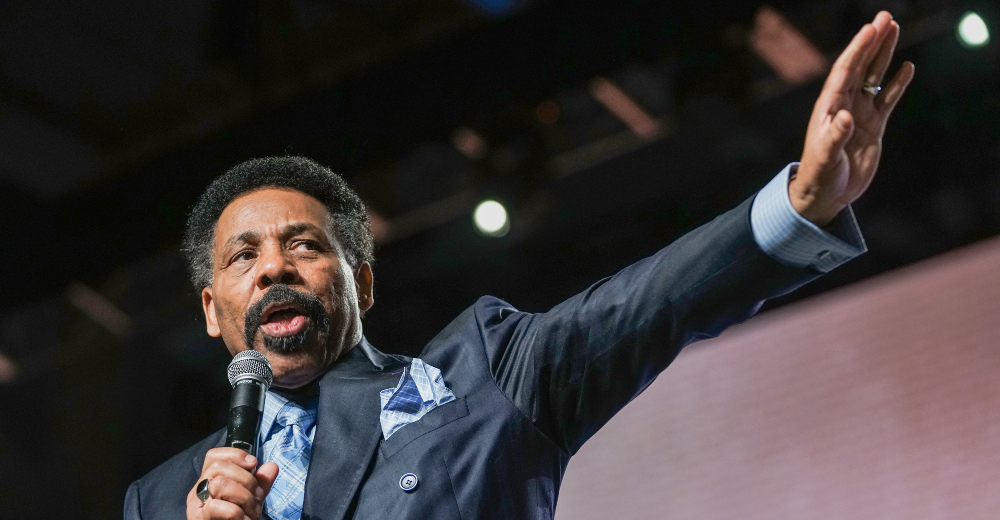