86-year-old’s baptism inspires others to be baptized

Joy Stamey, an 86-year-old member of Liberty Live Church in Hampton, Va., described finally being baptized as “the best thing I have ever done.”

Despite being a believer since a young age, Stamey said she had put off baptism for a long time because of a bad experience related to water. All of this changed over the last few months as Stamey began more and more to ponder the next step of baptism.

“All my life I’ve been afraid to (get baptized), so I just put it off and said I’ll do without it. But as I got older I got to thinking about it, and I just decided to do it,” Stamey said. “I thought my kids would be proud of me and I knew I had to be baptized eventually, and I’m very happy about it now. I felt really good afterwards.”

Liberty Live pastor Zac Ethridge said her act of obedience has inspired him and others in the church to do whatever it takes to obey Christ.

Ethridge is the campus pastor for Liberty Live’s Smithfield location, where “Mrs. Joy,” attends with her daughter, Julia Dancy, and son-in-law Bill.

He said he was excited when the family returned to attending church in person after COVID-19 lockdowns, but even more excited upon finding out Mrs. Joy was interested in being baptized.

Ethridge talked with Stamey and her family beginning in the summer of 2021 about the possibility of getting baptized. She expressed interest, but the family was concerned about the potential physical challenges that could arise because Stamey is in a wheelchair.

Additionally, Mrs. Joy expressed a fear of water because of a previous bad experience. Ethridge reassured her the church would be willing to do whatever it took to make sure she was safe and comfortable to be baptized.

Ethridge referenced the story of the men cutting a hole in the roof of a house to lower a man to see Jesus in order to illustrate the lengths the church was willing to go.

“If we have to cut a hole in the roof, we’re going to help anybody who wants to take a step towards obeying Christ,” Ethridge said. “We’re going to do whatever it takes.”

Finally in late October, Ethridge baptized Mrs. Joy in a special time at the church’s Hampton campus during the week.

Volunteers from the church started by gently lifting Stamey while in her wheelchair up the stairs to the location of the baptistry. Upon being wheeled to the edge of the baptistry, volunteers helped carry her into the water and rested her on a stool which she used while in the water.

“It is awesome to have your church family support you like that,” Dancy said. “It felt like it was home, just the way it should be. I felt an overwhelming sense of gratitude and love.”

Photos and videos of Stamey’s baptism were shown during the next Sunday’s service at all of Liberty Live’s campuses, and nine different people across the campuses were so inspired that they inquired about being baptized themselves after the service.

Stamey said she encourages anyone who has not yet been baptized to do so.

“I would definitely encourage them to do it because it’s something that they absolutely need,” she said. “I feel a lot better since I’ve been baptized. It was the best thing I had ever done and I regret not doing it a long time ago.”

Ethridge spoke of the fitting expression of joy and peace Stamey wore after the baptism. He told her even though all these people were there supporting her, she was actually the one that was inspiring them.

“I told Joy, ‘If you’re willing to obey Jesus in baptism, what excuse do we have not to do what God is calling us to do?,’” Ethridge said.

“There might be something else that we’re making excuses for. I just tried to encourage her and just let her know how much her faith and obedience meant to me personally and to everybody that was there. I just thought ‘what lesser obstacles do we let keep us from doing what we know Christ would want us to do?’” 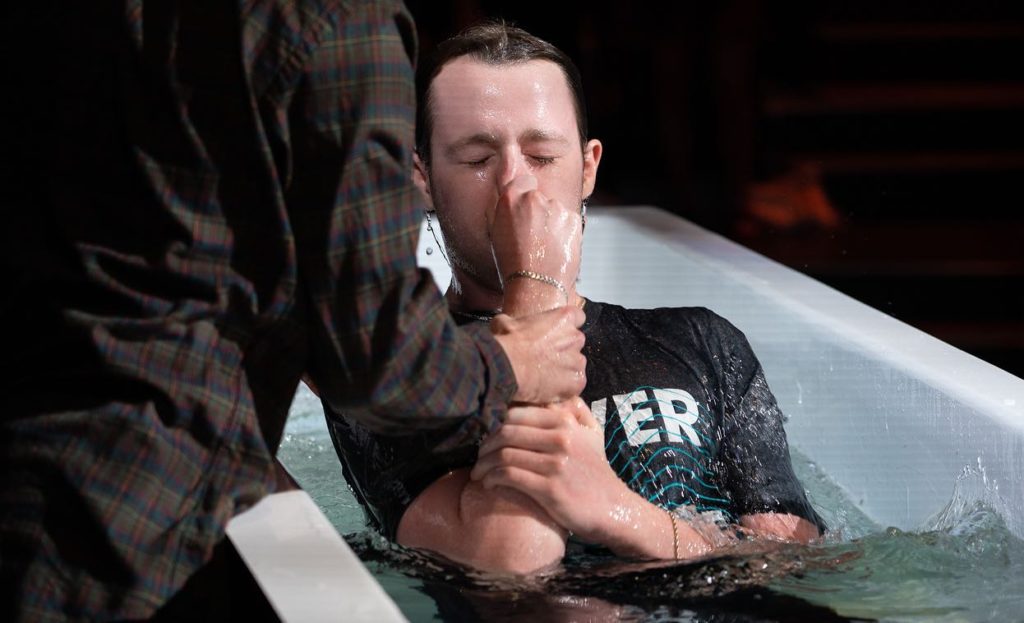 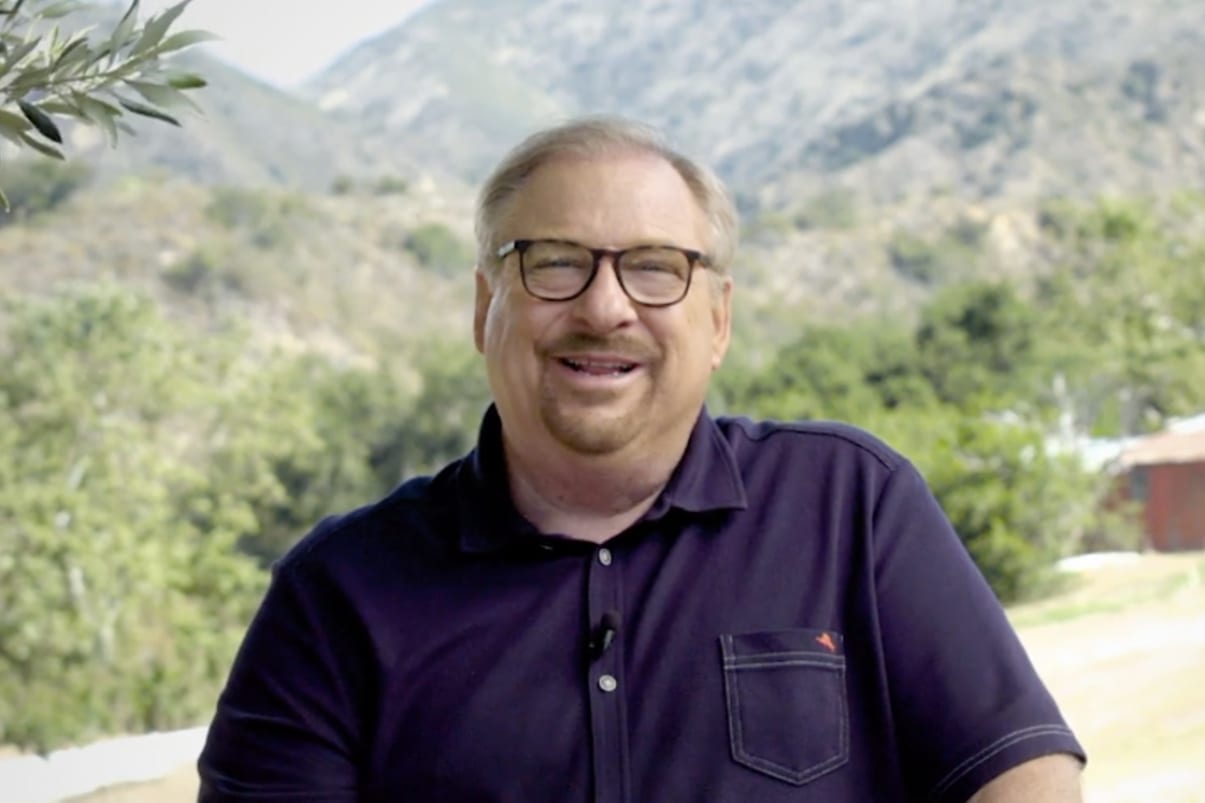