Independent abortion clinics that combine to provide nearly 60% of abortions in the United States are struggling to remain open during the COVID-19 pandemic, according to a new report from an abortion advocacy group.

The development should be celebrated, according to a Southern Baptist ethicist. But Elizabeth Graham, vice president of operations and life initiatives for the Ethics & Religious Liberty Commission, encouraged Christians to continue to advocate for life even if abortion clinics close.

“Every time a life is rescued from abortion is cause for celebration by Christians. But that shouldn’t be limited to those of us who are pro-life, instead it should be for everyone,” Graham said. “To do that, though, we must continue to foster a culture of life that protects the preborn and cares for the vulnerable in every situation.

“If we accomplish that, there won’t be a need for a single abortion facility because each of us will finally see the inherent value and dignity of every individual human life made in the image of God.”

The Abortion Care Network, an abortion advocacy group, did not report the number of abortions performed in independent clinics in any specific year, only a percentage. But the Guttmacher Institute reported that about 862,320 abortions were performed in clinics of all kinds offering abortions in the U.S. in 2017, the latest year of available statistics. Planned Parenthood clinics perform 37% of abortions in the U.S., hospitals perform 3% and private physician’s offices perform 1%, according to the group.

… we must continue to foster a culture of life that protects the preborn and cares for the vulnerable in every situation.

“The pandemic has hit us hard financially,” the report quoted Mercedes Sanchez, a director of Cedar River Clinics in Washington state, as saying. “Our huge concern was risk mitigation, so we made efforts to limit the number of people in the clinic and cut our appointments so we could stagger and distance patients. Like many clinics, the majority of our revenue comes from patient services, so cutting our schedule affected our financial health greatly. It feels like we are figuring out what the future holds on a month-to-month basis, and this is going to impact us financially for a long time. Our future isn’t certain.” 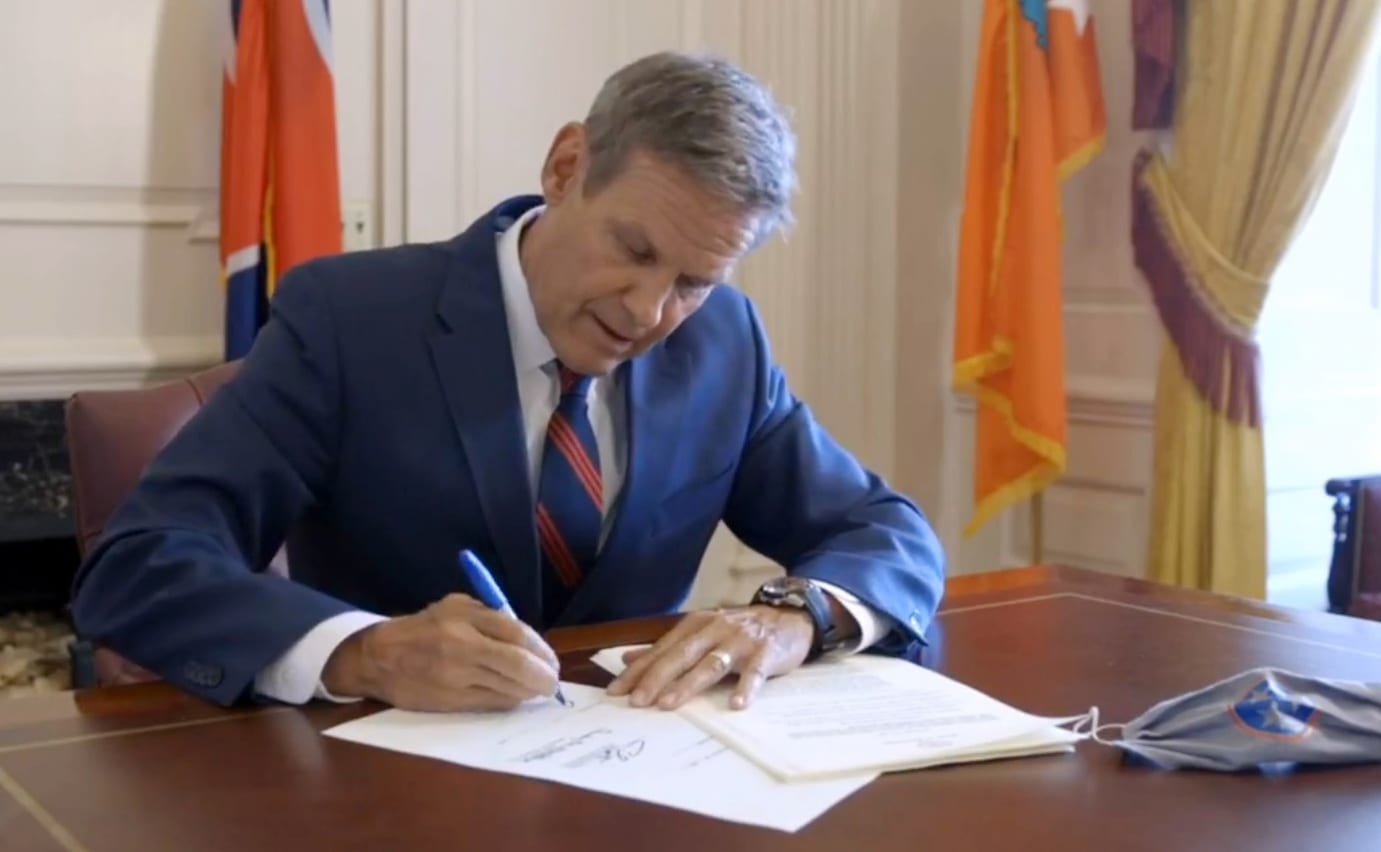 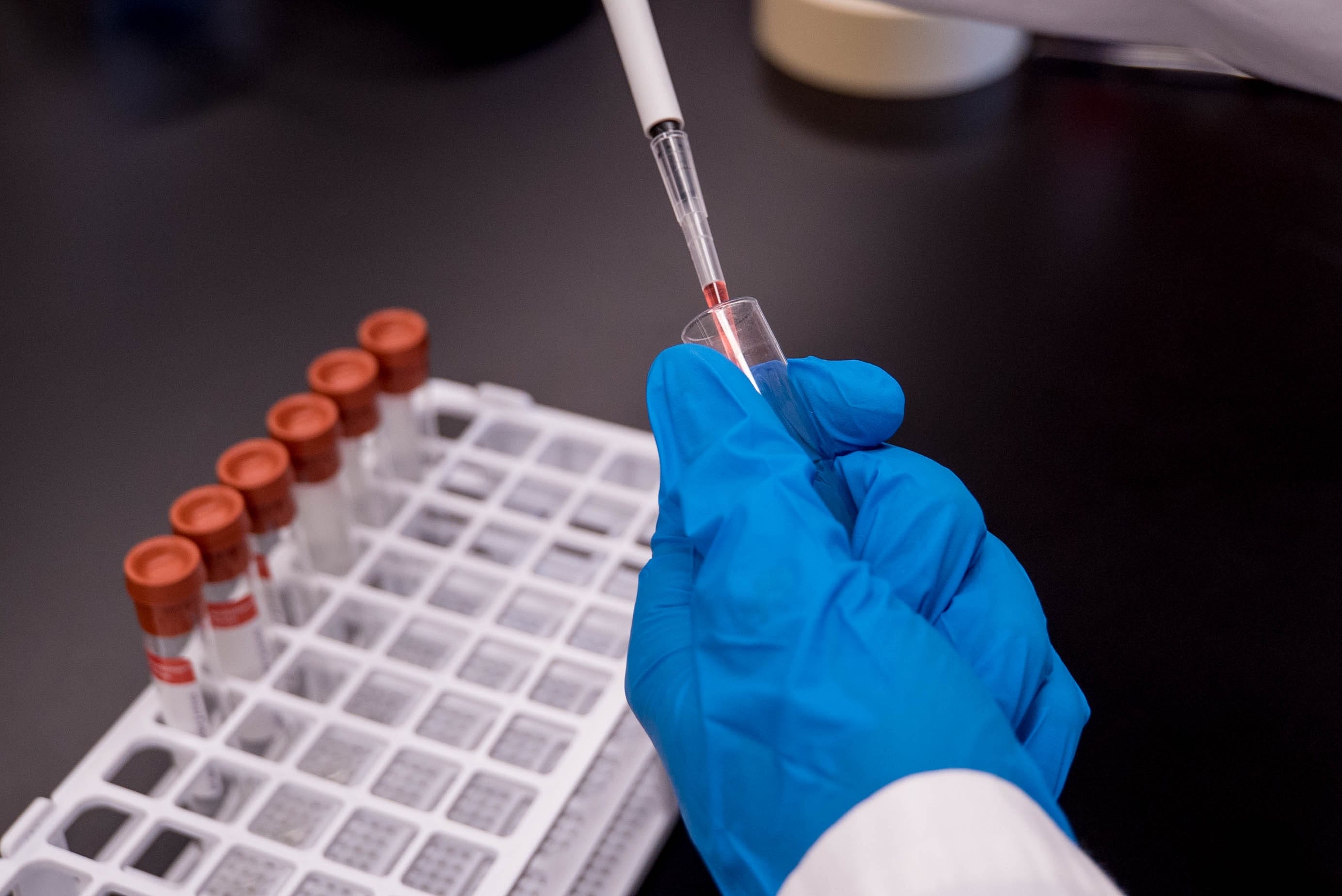