The addition of several addresses by The Southern Baptist Theological Seminary (SBTS) President Albert Mohler to a content-sharing platform has drawn criticism from various directions.

A Sept. 8 tweet by Canon Press announced that Mohler had become a part of the media library for Canon+, its subscription-based media platform. Canon Press began in 1988 as the literature ministry of Christ Church in Moscow, Idaho, a non-Southern Baptist congregation with Reformed theology led by Pastor Doug Wilson. In late 2012, Christ Church decided to sell Canon Press to private businessmen while retaining its theological leanings and, now informal, connections to Wilson and Christ Church.

The new content consists of several addresses Mohler made at the Evangelical Theological Society (ETS) annual meeting. The Southern Seminary president expressed surprise at his inclusion on the platform in a Saturday evening tweet, saying neither he nor his staff had received any communication from Canon+, and he had granted no permission.

Just over an hour after Mohler’s tweet, Canon Press announced a special first-month rate for subscribing with the discount code “MOHLER.”

Addressing Mohler’s tweet that night, Wilson also said the acquisition was “on the up-and-up, fair-and-square, and all legal-like.”

Audio for ETS meetings has been contracted through the company WordMp3 “for at least 10-12 years,” ETS executive director Ken Magnuson told Baptist Press (BP). Magnuson is a longtime member of ETS but had no input on the contract, which stipulates that WordMp3 owns the rights to those recordings.

Magnuson, in his current position for two years, told BP that he worked directly with WordMp3 founder Gregg Strawbridge, who died earlier this year from a heart attack.

Attempts by BP to reach Canon Press and WordMp3 for specifics on the acquisition were unsuccessful.

Wilson has joined others in recent years accusing Mohler of liberalism and allowing aspects of it to be taught at SBTS.

On Sept. 10, however, the Idaho pastor himself was deflecting accusations of being “woke” due to Mohler’s inclusion on the platform. Wilson responded by saying that Canon+ had “added some of Al Mohler’s content from a number of years ago” and “Al’s stuff back then was really good, and we stand behind it.”

Mohler’s commentaries exist on the site in the form of addresses he delivered at the annual meeting of the ETS in 2004, 2008 and 2014-16, but also as recently as 2021. Mohler’s comments are accessible through a paid subscription and cover topics such as the sexual revolution, secularization and temptations of evangelical theologians.

Wilson is the co-author of “Southern Slavery, As It Was,” a 1996 book that challenged historical depictions of slavery in the South as “largely false.” In 2013 he wrote a follow-up book, “Black and Tan,” which purports that America’s “failure to remove slavery in a biblical fashion” has led to modern-day “quagmires” over racism, hate speech and the biblical position on slavery. 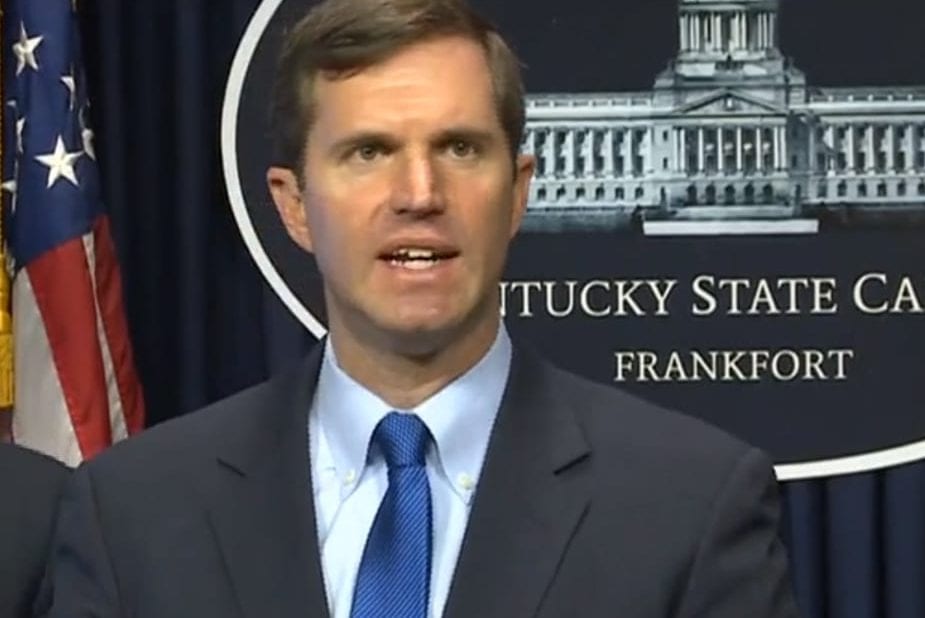 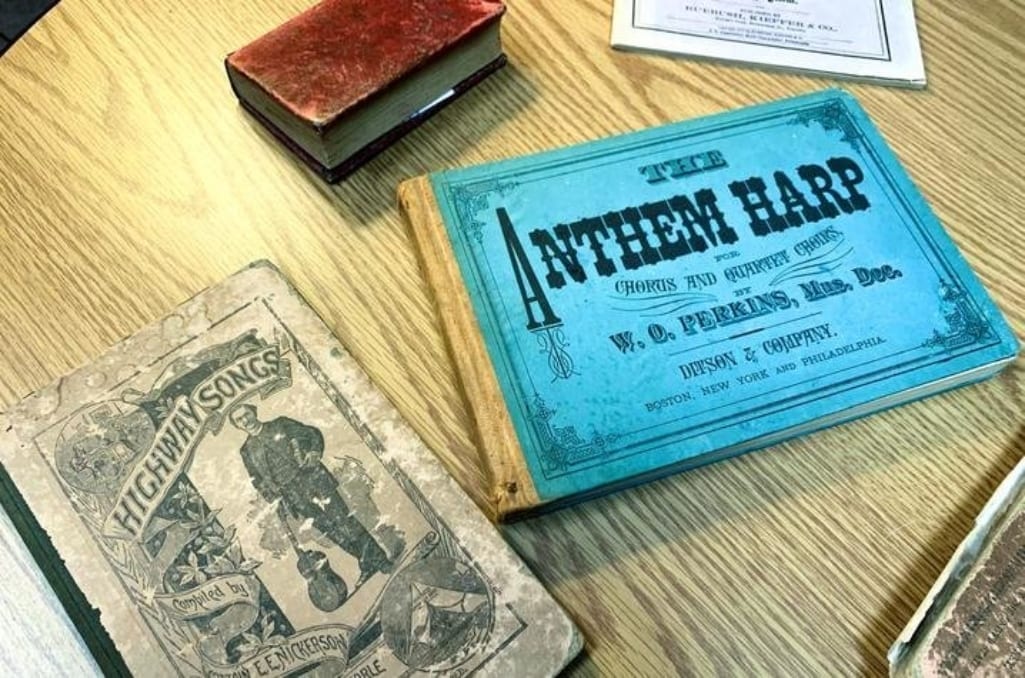