The Southern Baptist Convention’s (SBC) Executive Committee (EC) is making efforts to encourage greater participation of ethnic minorities in Southern Baptist life and leadership. One of its consulting groups, the Convention Advancement Advisory Council (CAAC), uses a database to track progress and develop strategies for the future.

The CAAC reviews information from the database by utilizing a “dashboard” that organizes and formats selected statistics. The group’s subcommittee on research presented the dashboard at the semiannual meeting Aug. 2-3 in Atlanta, Ga., according to the EC’s news journal, SBCLIFE.

The database draws information from LifeWay’s Annual Church Profile (ACP), along with other data collected by the EC and the North American Mission Board, to help leaders of the SBC’s ethnic fellowship groups track their respective churches’ efforts in evangelism, discipleship, missions and cooperative giving.

The CAAC’s subcommittee on research believes qualified leaders from ethnic groups in the SBC are overlooked for potential service on boards and committees because their churches are not represented in ACP reports, according to SBCLIFE. ACP data is often used by Southern Baptist committees as part of the vetting process for nominees.

In response to their findings, the CAAC rolled out an initiative at the August meeting to develop “ethnic-specific strategies” that it hopes will encourage churches to complete the ACP and, as a result, increase opportunities for minorities to be nominated for SBC leadership positions.

“This allows them to contact those pastors to be sure their church statistics are represented when SBC leaders and committees review potential nominees for a variety of roles in Convention life,” Oldham said.

The SBC currently includes 39,094 churches that identify primarily as Anglo and 8,156 non-Anglo (or 17.2 percent), according to the latest figures published by the EC at SBC.net.

Ken Weathersby, who leads the CAAC and the EC’s office of convention advancement, told SBCLIFE the dashboard also provides a “ministry progress indicator” that traces ethnic representation on SBC boards and committees, in addition to staffing at SBC entities.

In 2011, the EC presented a report to the SBC annual meeting with recommendations for all SBC entities that were “designed to foster conscious awareness of the need to be proactive and intentional in the inclusion of individuals from all ethnic and racial identities within Southern Baptist life.” Those recommendations included the implementation of ethnic-specific data in yearly informational reports submitted to the EC from SBC entities and due consideration of ethnic representation in presidential appointments, committee nominations and entity hiring practices.

The report was based on a two-year study undertaken by the EC Communications Workgroup in response to a motion at the 2009 SBC annual meeting by messenger Paul Kim, who currently serves as the EC Asian American relations consultant.

“The Southern Baptist Convention is one of the most diverse networks of congregations in the United States,” Weathersby said in a statement provided to the Recorder. “A large part of the CAAC’s mission is to help our ethnic churches know how to read the Southern Baptist ‘menu.’ This includes the importance of giving through the Cooperative Program.

“The CAAC also helps our fellowship leaders understand that many [people] desire for our ethnic churches and church leaders to become more fully engaged at every level of Southern Baptist life, including service on committees and boards.” 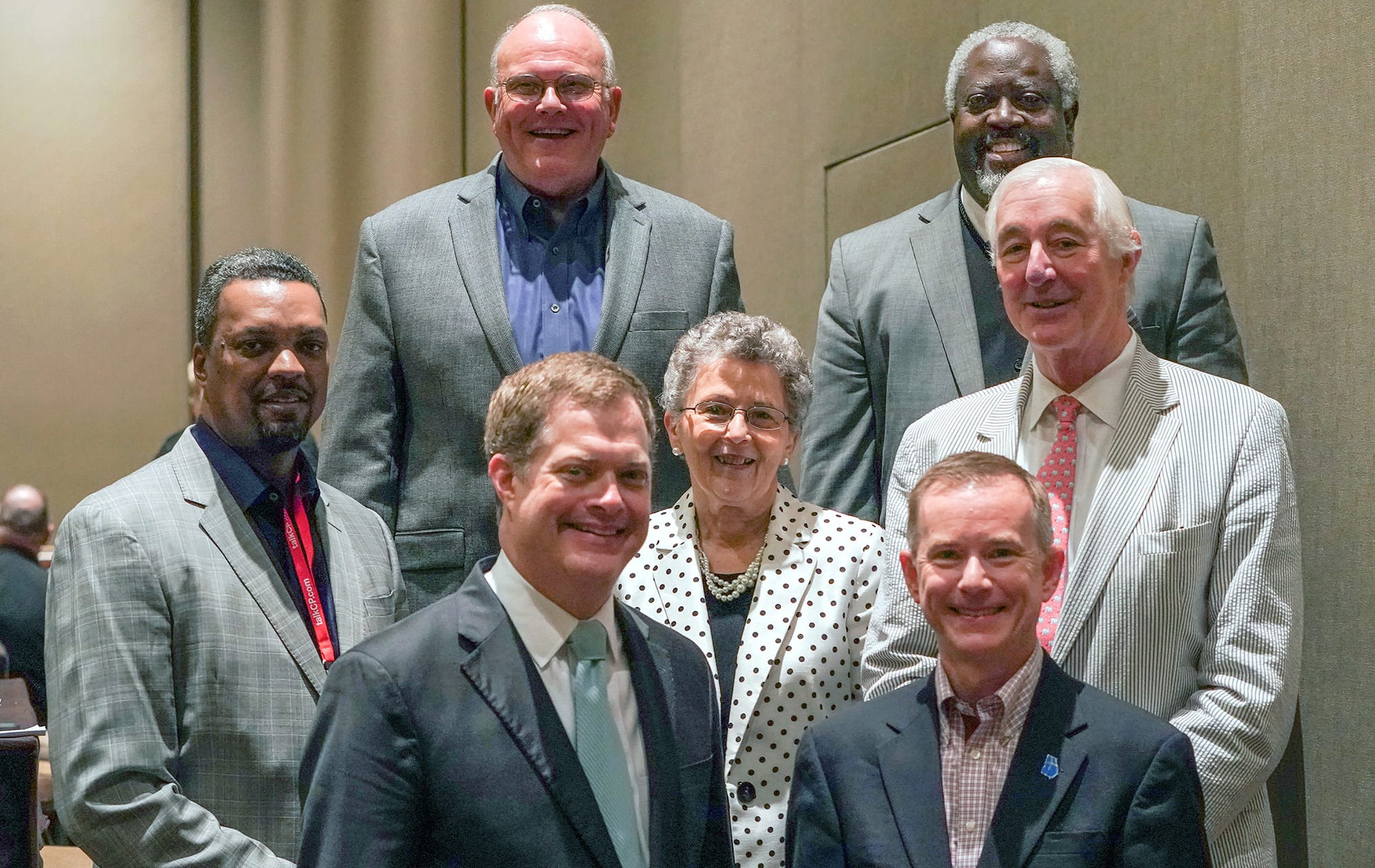