Ainsworth Baptist reaches out to Flint community and the world

Because the Cooperative Program (CP) came to Flint 55 years ago, GM employee Jeff King became a Christian and a Southern Baptist.

“I was told by my wife that I needed to go to church,” King said. “I walked into Ainsworth [Baptist Church] opening day of deer season in 1992, and just knew I needed to be there.

“For whatever reason this small Baptist church that never had invitations had one that day. I don’t remember much of the walk. I admitted I was lost. And since then have been found, I guess. If it wasn’t for the Cooperative Program I might not be a Christian. I wouldn’t have an education through Seminary Extension. I might not be a pastor. I am where I am because of the Cooperative Program.”

With the help of the CP – the way Southern Baptists partner together in state conventions, North America and internationally – Lincoln Park Baptist Church in Flint started eight churches between 1953 and 1981, including Ainsworth Baptist, before the mother church disbanded in 2014.

Ainsworth Flint, a congregation of about 50 that last year gave 13.1% of undesignated offerings to missions through the CP, also partners with church plants in the Genesee Baptist Association to promote unity and strength of purpose among Genesee County churches.

“Flint is a hurting area,” King said. “What we’ve found in the Genesee County area, our 30 [Southern Baptist] churches are touching less than 1% of the people. That’s why we’re getting together. That’s why we have this urgency. We want Flint to be known for the presence of Christ in what was once known as the No. 1 per capita murder city of the country. We want this to be a safer area. It’s going to take all of us working together to do it.”

Working together is what Southern Baptists do through the CP, the pastor said.

“There are some who have the calling to go out [as missionaries.] We believe it is our privilege to help support that,” King said. “For us to be able to support someone who’s been called by God to be part of that Great Commission missionary call? In some ways we live vicariously through that.” 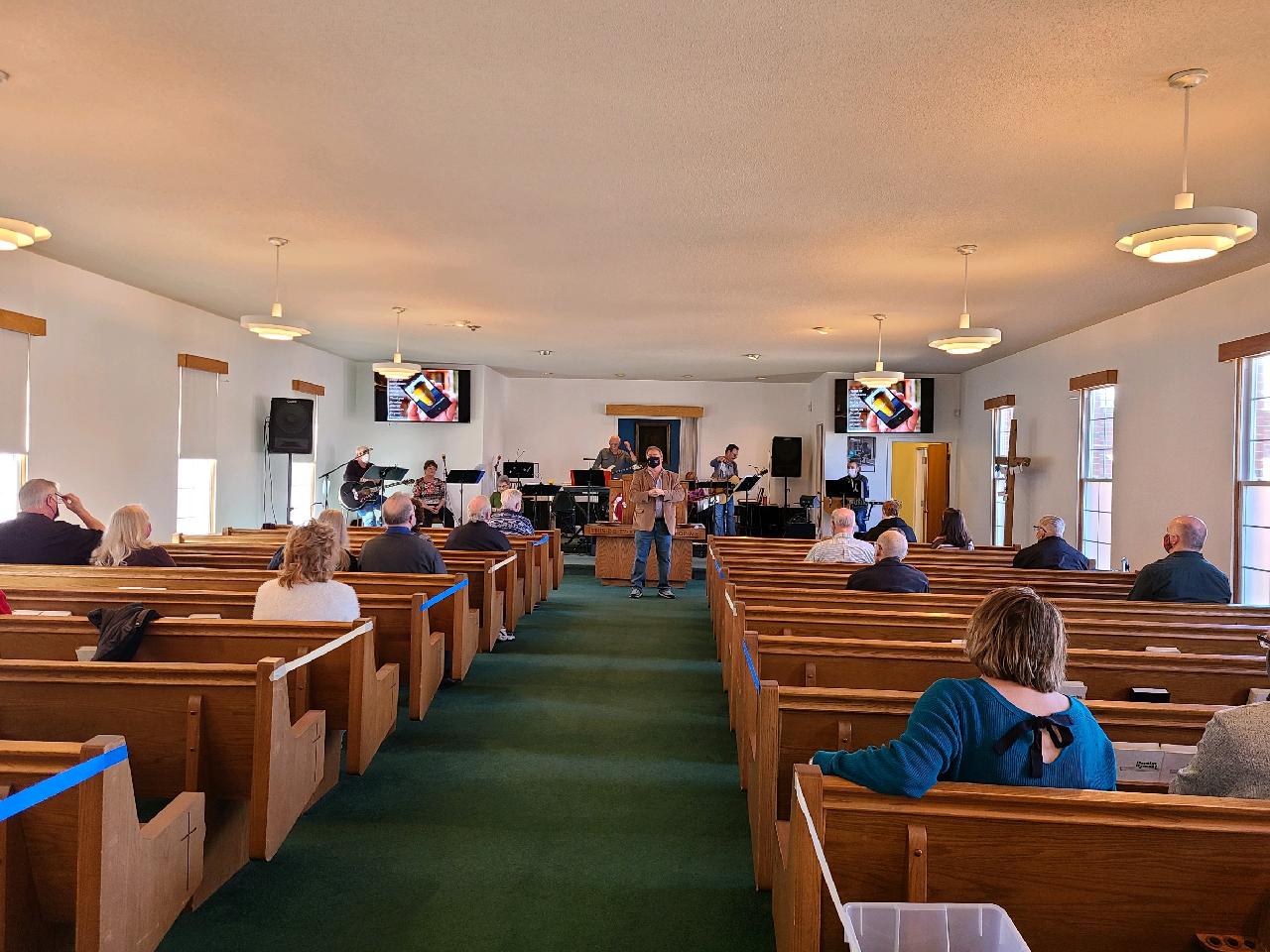 Ainsworth Baptist Church’s congregation is small – about 50 members – its footprint is large through its CP giving, activity in the community and partnerships with other churches. 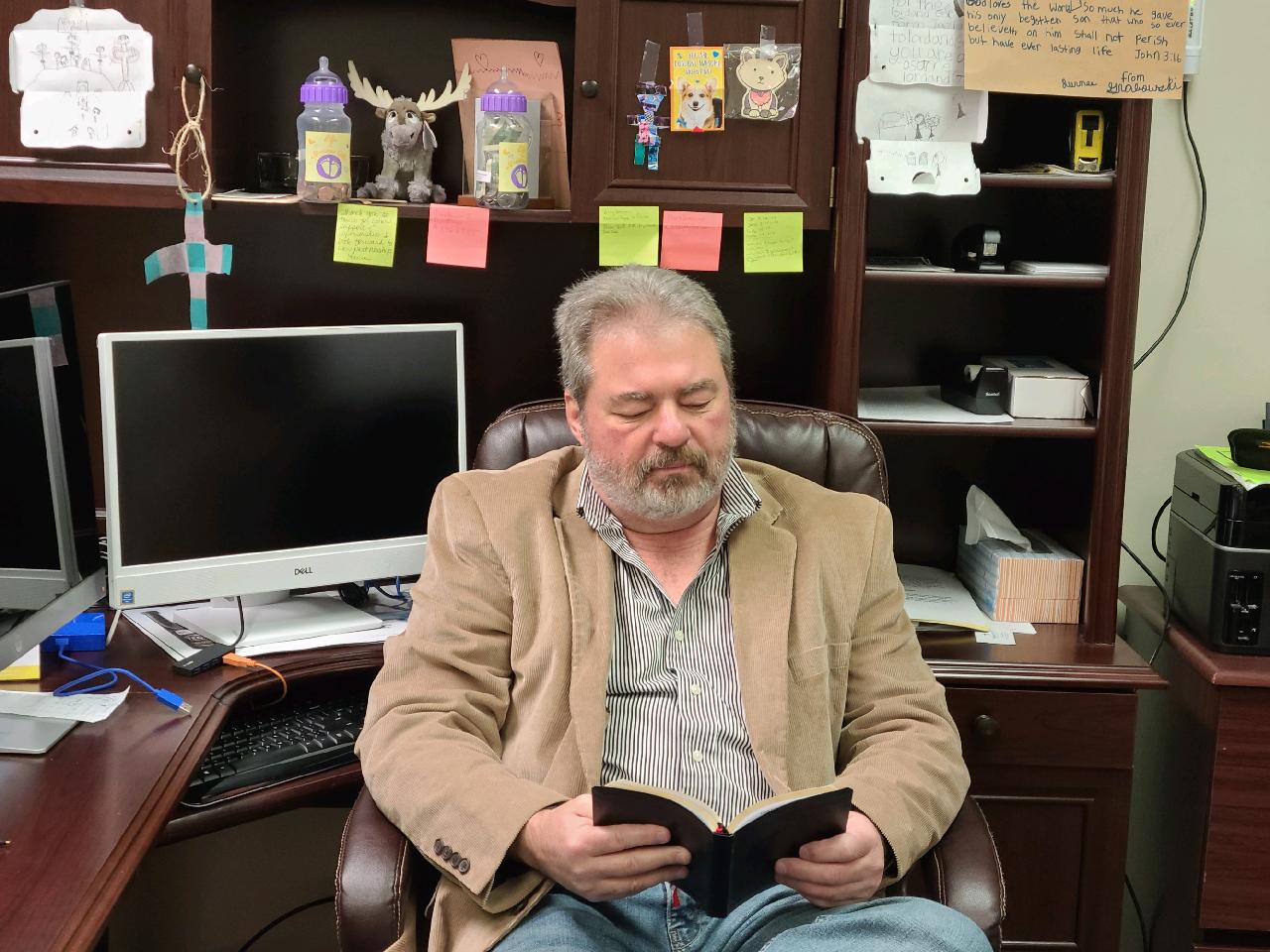 Pastor Jeff King walked into Ainsworth Baptist Church in 1992 an unsaved man. After giving his life to Christ, he has served as youth minister, deacon and now pastor. Much of that time, he was also working at GM.

As much as the CP fuels international missions, it does the same at the local church level, King said.

“With the support of the Cooperative Program, the churches in our area are able to use their different gifts and talents collectively and that makes us able to punch holes in the darkness more effectively,” the pastor said. “The Bible tells us three strands are better than two.

“When it comes to getting the gospel out into the community, 30 is much better than one, much more able to fulfill the Great Commission here,” King said, including the association’s 29 other churches in his statement. “As long as God is the third strand that binds us together, we’ll have the strength and ability to lean on one another, support one another, to walk side by side together.”

Genesee Baptist Association didn’t always work together. For years, the only contact the churches and pastors might have with each other were church-league sports. That was one way a spirit of competitiveness restricted cooperation.

“The old way of thinking was that churches wanted baptisms; they wanted numbers,” King said. “The new way, which has been over about the last three years, is, it’s about people coming to the knowledge and love of our Savior, rather than numbers.

“God has brought in some young guys and even older guys with other experiences and we’re learning to work together for our association. The last three years, God has done some miraculous work in this [geographic] area. The churches had become kind of complacent and now we’re finally becoming like what God told us to be: we’re becoming one body. I know pastors are men and men have pride and we’re also competitive, but we’re trying to humble ourselves for the good of the gospel.”

Ainsworth Baptist has become an older congregation, said King, who has been pastor since 2016, after joining the church in 1992. He first served the church as youth minister, then deacon and fill-in speaker before being called as pastor. He retired from GM in 2009. Hordes of younger families have left the area as GM downsized its workforce by 90% during the early years of the 21st century – from 80,000 to 8,000.

“The average age [at Ainsworth Baptist] is probably 65 to 70,” King said. “We do have some youth but not a whole lot of people in their 20s and 30s. But this is a very loving and giving and prayerful church; I will say that. If we bring in more, we give more. We’re pretty good about doing that.”

Food is one way the church ministers to its members and the community. There are Easter, Mother’s Day and Father’s Day breakfasts, and the pastor roasts a pig for the final event of Vacation Bible School each summer. Helping at a homeless shelter, food bank and pregnancy resource center are more ways Ainsworth Baptist serves God by serving others.

“We treat everybody with love and respect,” the pastor said. “Covid has shown us there’s a bigger need than we thought. We look at COVID as being a bad thing, but for the church, we are finding people who are lonely, hurting, without hope. We’ve been able to build friendships.

“Since we started as a mission church, missions and ministry is something we’re very big into. We’re trying to have it not just be money but people out in the community.” 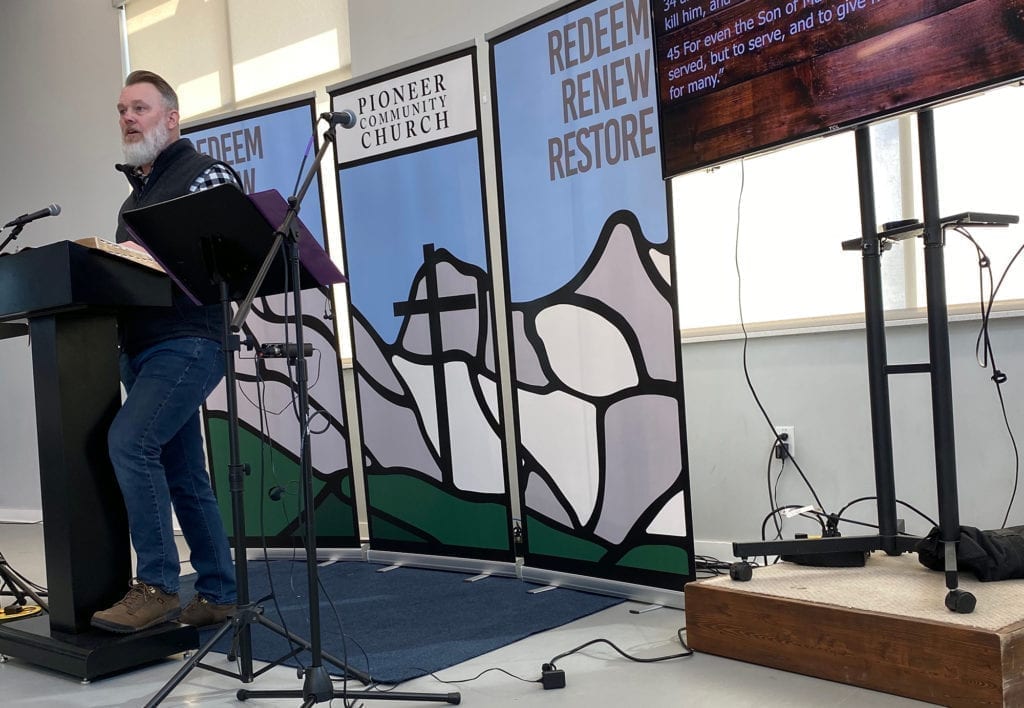 Church planter ‘broken … for the people of Utah’ 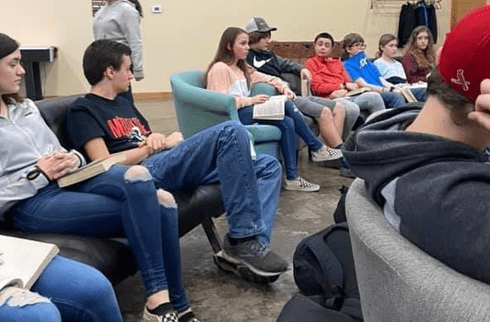