The International Mission Board (IMB) announces Annel Robayna as the new Hispanic church mobilization strategist, serving with the mobilization department. In his role, Robayna will work with 3,390 Hispanic congregations across the Southern Baptist Convention to mobilize pastors and church members to reach the nations with the gospel.

Luis Lopez, who serves as executive director of Hispanic relations and mobilization for the Southern Baptist Convention Executive Committee, added, “Annel Robayna is a gifted leader who understands the value and relevance of the Great Commission and loves the local church.”

“I am happy to see him serve in this role connecting, encouraging and mobilizing our growing Hispanic churches in fulfilling the mission,” Lopez continued.

In accepting the position, Robayna said, “I am excited to partner with the IMB and local churches in the task of taking the gospel to the ends of the earth.”

He continued, “I believe the Great Commission is the most important task, and I am blessed by the fact that my job is anchored in the centrality of the gospel and its power to solve the greatest problem in the world: lostness.”

Robayna, who is Venezuelan, grew up exposed to missions and evangelism because of his parents who were volunteer missionaries in their local church, church planters in Venezuela, and served as translators for mission teams from the United States.

In that role, he created a team of seven individuals from diverse backgrounds to help minister to the ethnic groups in Alabama. Together, that team hosted the first All Nations Youth Camp in Alabama and created a network of Hispanic youth leaders, intercultural youth leaders and intercultural pastors, as well as others.

Robayna led worship in English-speaking and Spanish-speaking congregations before he felt the Lord call him to plant an Hispanic church and serve as the missions pastor for First Baptist Church in Foley, Alabama.

In 2019 he began serving the Alabama Baptist State Board of Missions as a state missionary for Hispanic ministries, before moving to his most recent role with the ABSBM.

William Ortega, former IMB missionary and the Hispanic church-planting strategist with the Baptist State Convention of North Carolina, added, “The importance of having someone like Annel as the new Hispanic church mobilization strategist is that the Hispanic churches nationwide may have the opportunity to be equipped and mobilized to fulfill the Great Commission and make disciples of all nations by praying, giving and going to short-term mission trips and also those who are called to go as career missionaries.”

Robayna began his new role with the IMB on Sept. 26.

(EDITOR’S NOTE – Myriah Snyder writes and edits for the IMB.) 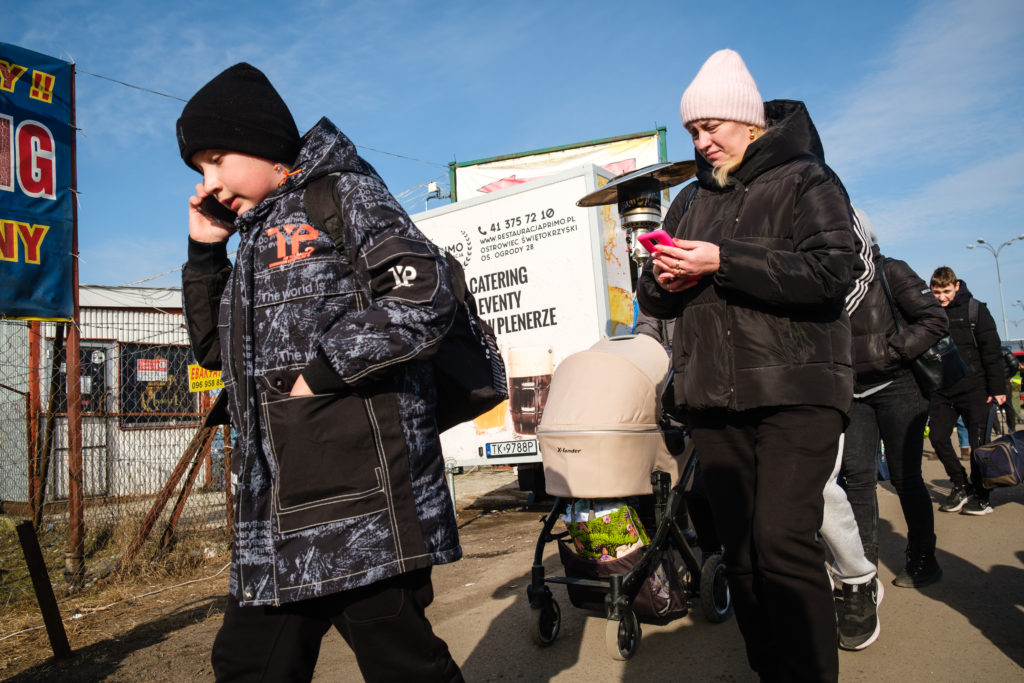 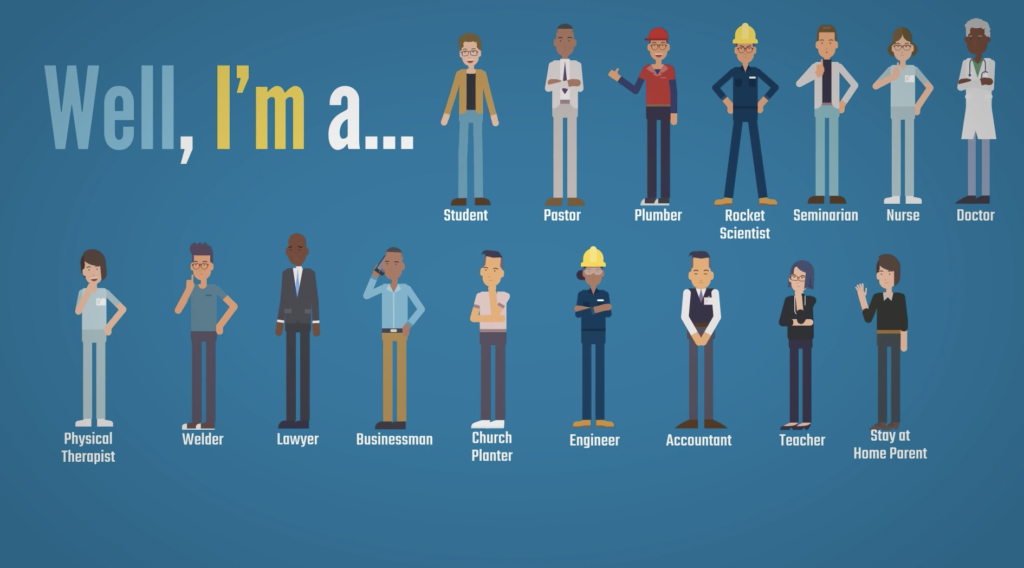 For those called to go, IMB wants to send