A Texas appellate court has overturned the dismissal of a lawsuit by a man accusing longtime Southern Baptist leader Paul Pressler of decades of sexual abuse.

The case had been dismissed in 2018 on grounds that the statute of limitations had expired, but the court ruled Feb. 25 that he suffered from post-traumatic stress disorder, thus affecting his ability to report the abuse sooner.

Gerald Duane Rollins originally filed the lawsuit in Oct. 2017 against Pressler, alleging that the former Texas judge had raped him in 1980, when Rollins was 14 years old and attending a Bible study at Pressler’s church. According to the affidavit, Pressler continued to rape Rollins, “over the course of the next 24 years or so” as Rollins progressed into his 30s.

Pressler, who was unavailable for comment, has maintained his innocence. The case can now return to trial court. Rollins is seeking $1 million in damages.

The case also named the Southern Baptist Convention (SBC) as a defendant. In remarks issued to Baptist Press March 1, SBC attorney James Guenther maintained that the SBC cannot be held responsible for the actions of an individual.

Rollins said he worked from 2003-04 as an assistant to Pressler at Pressler’s home office. A 2003 altercation in a Dallas hotel room between the two men resulted in Rollins suing Pressler for simple assault. That case was settled when Pressler agreed to pay Rollins $1,500 per month for 25 years and Rollins agreed to keep the suit and altercation confidential.

Admitting he has had no contact with the 90-year-old Pressler since 2004, Rollins claims that the abuse he suffered sent him into a life of addiction, alcoholism and incarceration. He claims that while in prison in Nov. 2015, psychiatric counseling led him to realize for the first time that his relationship with Pressler was not consensual. Thus, the five-year statute of limitations should not have begun until that point, he claims.

His attorneys agreed, saying Rollins was of “unsound mind” to make the allegations until 2015. In the affidavit, Harvey A. Rosenstock, Rollins’ prison psychiatrist, said the alleged abuse had “cause[d] these overwhelmingly painful memories to be defensively repressed and disassociated.”

In its Feb. 25 decision, the Court of Appeals for the First District of Texas agreed with Rollins that post-traumatic stress disorder had played a role in his ability to discern the abuse. Rollins furthermore alleged that Pressler told him the sexual abuse was “divinely sanctioned but needed to be kept secret because only God would understand it.”

Pressler, alongside Paige Patterson, is largely credited with orchestrating what became known as the Conservative Resurgence, which redirected the SBC away from theological liberalism toward a view of scripture as inerrant. He served in the Texas House from 1957-59 before serving as the justice for the 14th Texas Court of Appeals in Houston from 1978-92. He also served as a youth pastor at Houston’s Bethel Church as well as the city’s First and Second Baptist churches. 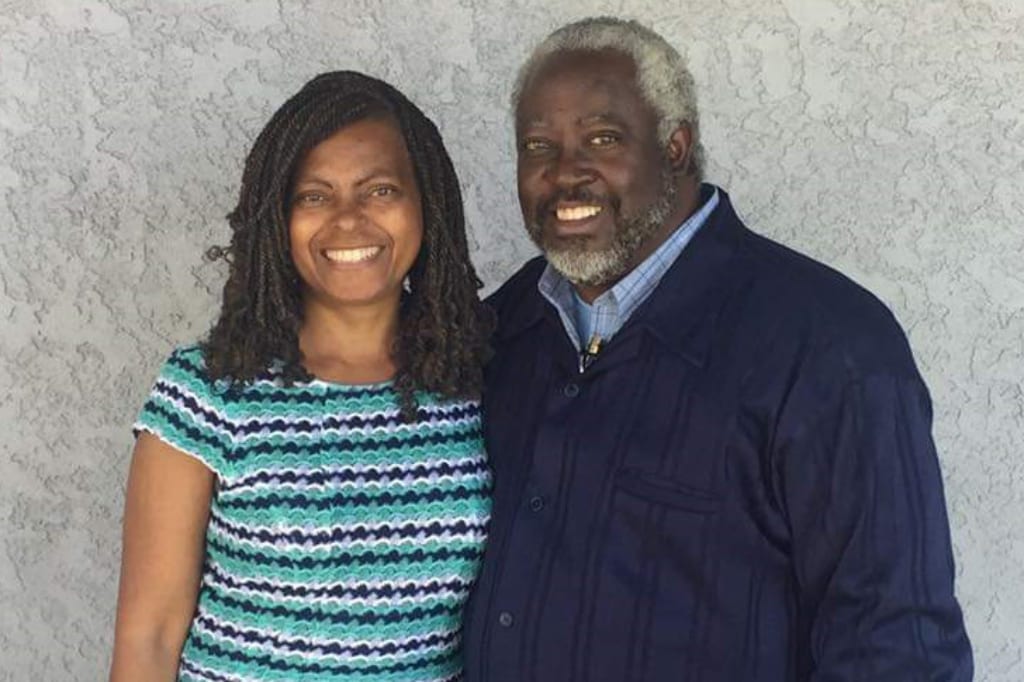