Atheist accepts Jesus in public confession of faith in Kenya

“Praise God. God is good all the time,” Seth Mahiga proclaimed at the altar of Life Church International in Nairobi, Kenya. Just two days earlier he announced his resignation as general secretary of the Atheists in Kenya Society.

“I’m just grateful to tell you I was the … general secretary of the Atheists in Kenya Society. It is the largest in Africa. … It represents more than around 5 million atheists in Africa,” Mahiga said in the Apostolic church. “I think a couple of days ago I’ve been going through some difficulties in life, and then I decided to resign as the secretary. I’m so happy to be here.”

Mahiga is now in the majority in the country of about 55 million people. More than 85% of Kenyans are Christian, according to 2019 numbers from Statistica, with more than 20% of Christians there described as evangelical, and more than 33% identifying as Protestant. Statistica counted 1.6% of Kenyans as “nones.”

Mahiga’s May 30th profession of faith was broadcast live on the church’s Facebook page and Elevate TV, which regularly broadcasts the church’s services.

As the church prayed for Mahiga, Pastor Mark Mutinda described Mahiga as “a point of contact (for) all those people who are in darkness and all the atheists who say there is no God,” and encouraged prayer that “the grace of God reach out to wherever they are.”

As Mahiga prayed the sinner’s prayer, led by a member of the church’s pastoral staff, he described himself to God as “a new creature no longer doubting about your existence. Indeed you are my God, and I will forever confess you are God. In Jesus’ name I accept you and I give my life to you.”

Atheists in Kenya was formed in 2016 in Nairobi, but suspended for two years after Christians complained. It regained active status in 2018 and describes itself as an organization of secularists who believe no deity exists.

The secular group announced Mahiga’s resignation in a press statement, including a link to a portion of the May 30th worship service.

“Seth’s reason for resigning is that he has found Jesus Christ and is no longer interested in promoting Atheism in Kenya,” group chairman Harrison Mumia said. “We wish Seth well in his newfound relationship with Jesus Christ. We thank him for having served the society with dedication over the last one and a half years.” 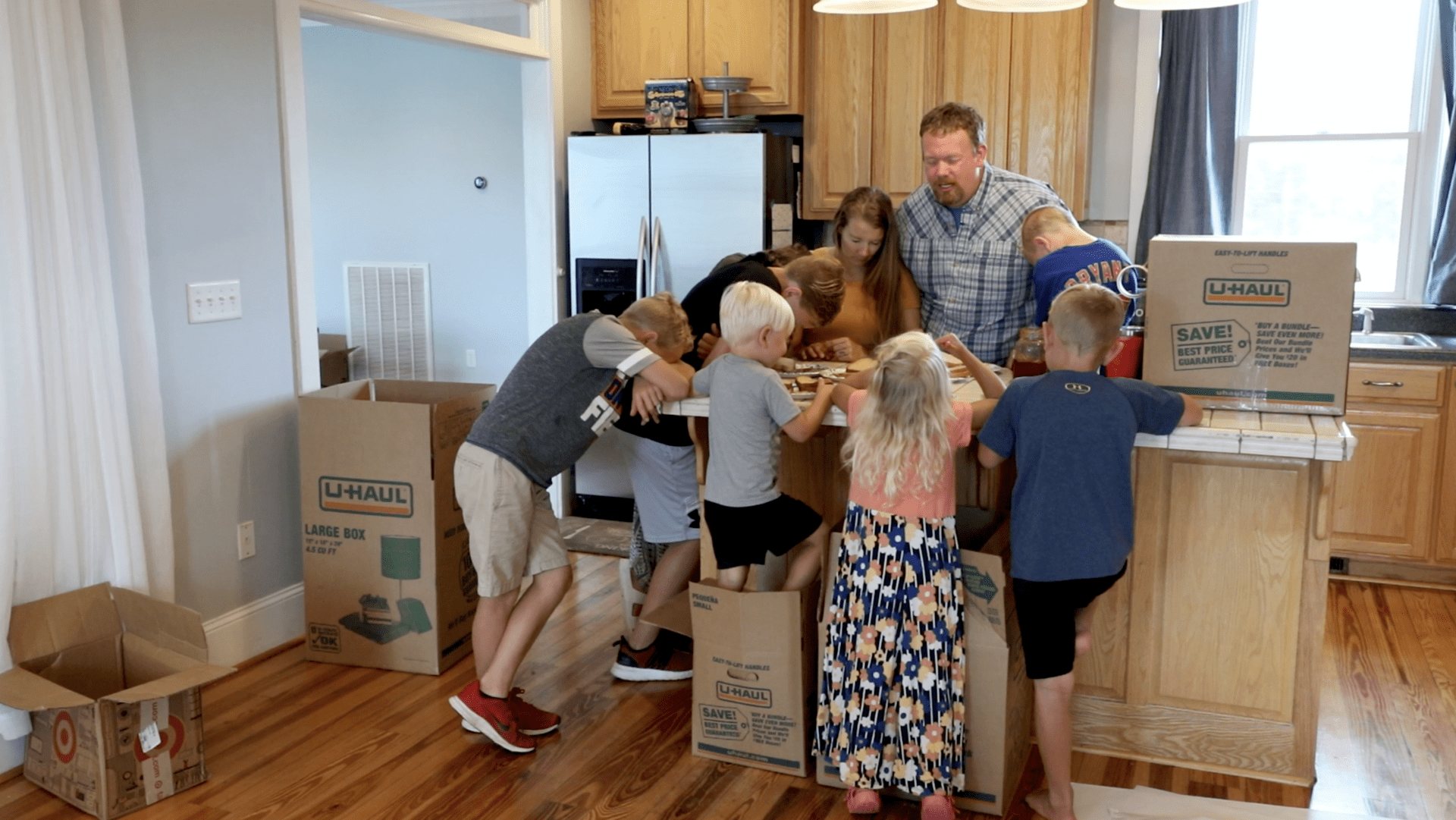 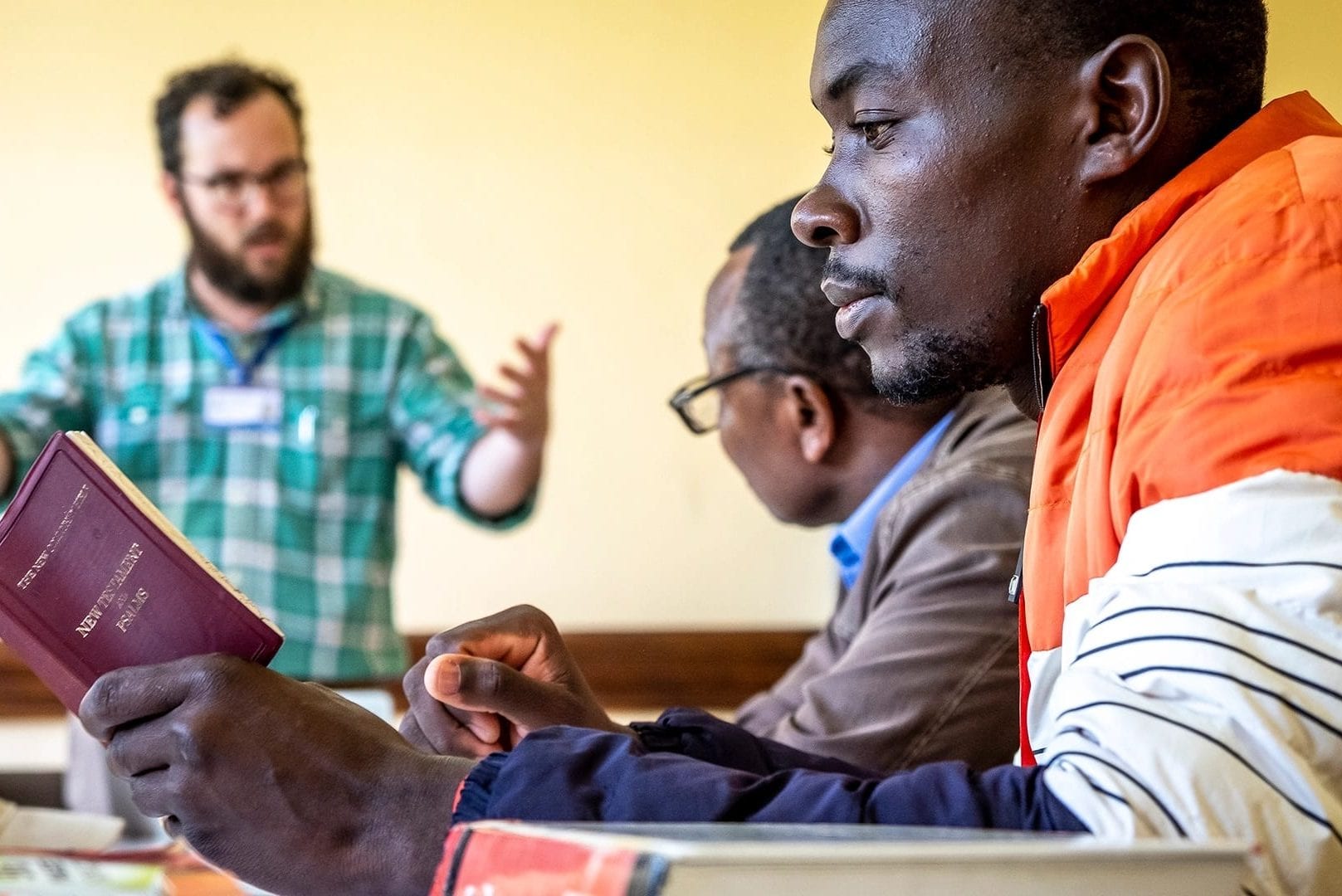