In his first official address to the Baptist State Convention of North Carolina’s (BSC) board of directors, newly elected executive director-treasurer Todd Unzicker reiterated his vision for the state convention, outlined how he plans to spend his first 100 days in office and announced a statewide baptism emphasis for this September.

Unzicker’s remarks came during a regularly scheduled board meeting held May 24-25 at Fort Caswell, the BSC’s coastal retreat and conference center on Oak Island.

Echoing the vision he shared throughout the search process and following his election, Unzicker said he looks forward to propelling the convention to be a movement of churches on mission together. During the meeting, Unzicker announced his first major initiative to move that vision forward – a statewide baptism emphasis that he’s calling “Fill the Tank.”

“Fill the Tank” is a call for local churches throughout the state to commit to holding baptism services on Sunday, Sept. 12.

“We’re going to fill the tanks and believe in faith that God is going to save people between now and that day,” Unzicker said.

Unzicker’s announcement drew widespread support from the nearly 70 board members and others in attendance. Meeting attendees signified their commitment to fill the tank by holding up pledge cards during a time of focused prayer for the lost and N.C. Baptist churches.

Unzicker said he hopes every church in North Carolina will participate in the emphasis.

More information, including baptism resources, a prayer guide and a form where churches can pledge to participate, will be released in the coming weeks through a special web site at fillthetankNC.org.

As he begins his tenure, Unzicker pledged to spend the first 100 days of his administration praying, listening, learning and planning about the future staffing and structure of the state convention. Among his top priorities, Unzicker said, is meeting with associational mission strategists and pastors throughout the state, especially those from various ethnic backgrounds.

Upshaw was also recognized by the board for his nearly three months of service as the state convention’s interim executive director-treasurer following Milton Hollfield’s retirement on Feb. 28 until Unzicker’s election on May 22.

Unzicker said another focus in the early days of his administration would be seeking to provide clarity, accuracy and transparency on the number of churches that are actively participating with the state convention.

Unzicker defined “actively participating” as those churches that have either submitted an Annual Church Profile (ACP) report or supported any convention causes in the last six years.

“Hear me say, we’re not kicking anybody out,” Unzicker said. “But we want to start communicating who we actually are. We care about every one of our 2,800 participating churches. We also care about the 1,500 churches on our roll that we haven’t heard from. Those 1,500 are the ones we are going to reach out to first about becoming a movement of churches on mission together.”

In the financial update to the board, Butler reported that through the end of April, Cooperative Program (CP) receipts from N.C. Baptist churches are up more than $1.1 million, or nearly 13.3%, from the same time period as last year.

Through April 30, the convention has received nearly $9.7 million in CP funds, which puts the convention nearly 3.6% ahead of the 2021 budget to date.

“Overall, we are very much on target to have a strong year financially,” Butler said.

Butler also noted that giving to all three convention-related special offerings – the Annie Armstrong Easter Offering, the Lottie Moon Christmas Offering and the North Carolina Missions Offering – are up through the same time period as last year.

Following the board meeting, the convention’s Budget Special Committee met to begin work on crafting a budget proposal for 2022.

In other business, the board voted to accept and affirm the annual audit of state convention finances.

The board also voted to authorize the transfer of 20% of the state convention’s 2020 net operating income totaling $21,352 to the convention’s contingency reserve fund.

The board also voted to sell the director’s home at Caraway Conference Center and Camps to current director Jimmy Huffman. Proceeds from the sale will be set aside to construct a new permanent director’s residence on Caraway’s property in the future. Terms of the sale also give the state convention the first right of refusal to repurchase the property if it is put up for sale.

In addition the board voted to allow Fruitland Baptist Bible College to sell a property known as the Garren House at fair market value. Proceeds from the sale will be placed in a reserve account for future capital projects at Fruitland.

Chris Hughes, a lay person from Mount Vernon Baptist Church in Boone, concluded the board meeting by leading fellow board members in a prayer for unity, the “Fill the Tank” baptism emphasis, Unzicker and his family and the future of the state convention.

The next meeting of the full board of directors is scheduled for Sept. 27-28, at Caraway Conference Center.

The board’s executive committee is scheduled to meet again on July 13. 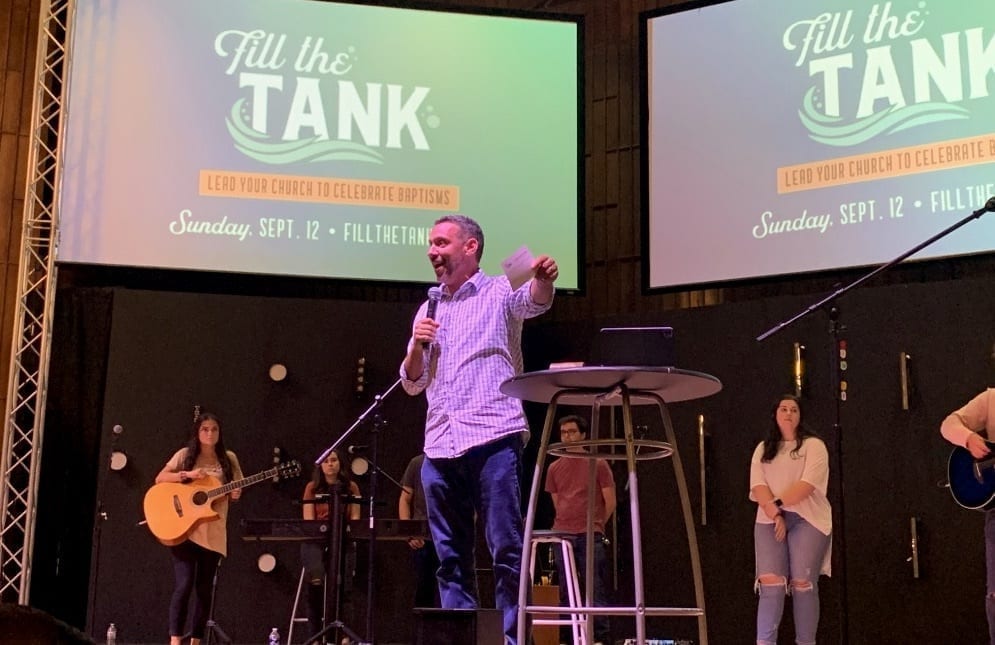 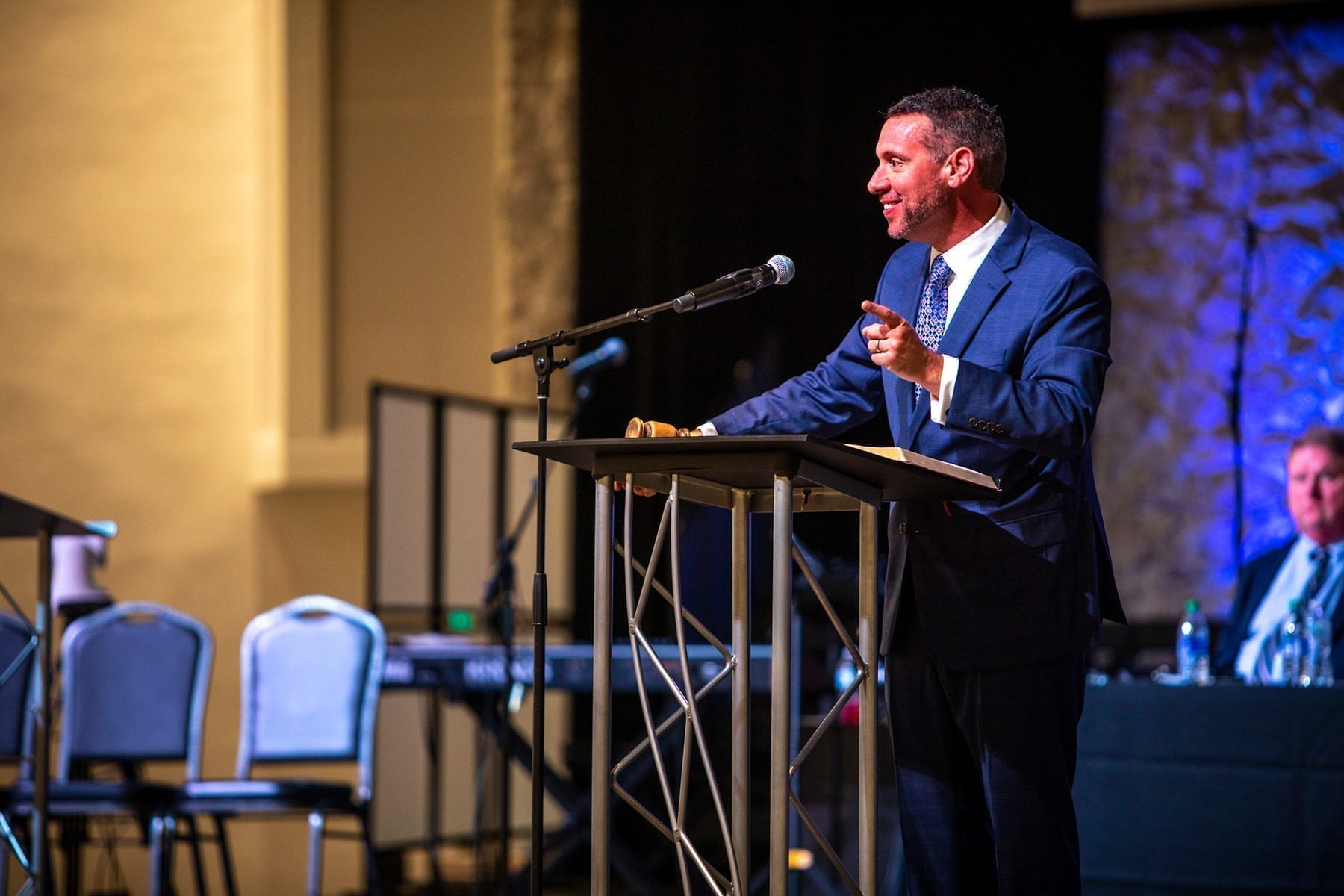