The Baptist Children’s Homes of North Carolina (BCH) announced yesterday (Sept. 15) that it has acquired an adoption agency based in Indian Trail, N.C. The decision to obtain Christian Adoption Services (CAS) allows the nonprofit to aid families with domestic and international adoptions.

“This is an extraordinary way for Baptist Children’s Homes to celebrate its 135th anniversary,” said Michael C. Blackwell, who has served as BCH president/CEO since 1983. “Now more than ever, boys and girls need to be cared for by dedicated families who can give them the love and protection they deserve. Bringing in the proven expertise of Christian Adoption Services expands our ability to offer children hope.”

BCH and CAS were already working together through an official partnership that was established in July 2019. That relationship allowed the two organizations to refer families to one another in their areas of expertise.

“We have been able to help children in ways that would have been impossible without this partnership, so we are excited as we enter this bold, new chapter,” said Kevin Qualls, CAS president. “Our goals and the passion we share for serving children and families align perfectly with one another.”

Qualls served for 22 years in church ministry, in both North and South Carolina. He was the Next Generations Pastor at First Baptist Church in Charlotte for four years before joining CAS in March 2016. Qualls will stay on with BCH and continue to oversee the adoption services.

“The acquisition makes perfect sense,” Qualls said, “and the winners are the North Carolina and South Carolina children we will be able to serve by bringing our resources together.”

BCH operates locations throughout North Carolina as well as two cottages for orphans in Guatemala with a third one under construction.

CAS was founded in 1979 as a result of the success that Doris Woodward, who established the adoption organization with husband Jim, had in facilitating adoptions from her native country of El Salvador. When the organization’s office moved to North Carolina from Maine in 1989, a counseling program evolved in  response to pregnant women who were exploring the option of adoption. CAS is headquartered in Indian Trail and has offices in Thomasville, Rocky Mount and Spartanburg, S.C.

BCH was founded in 1885 by John Haymes Mills, who also established the Oxford Orphanage (now known as the Masonic Home for Children). BCH oversees a variety of services for children and families. Visit bchfamily.org. 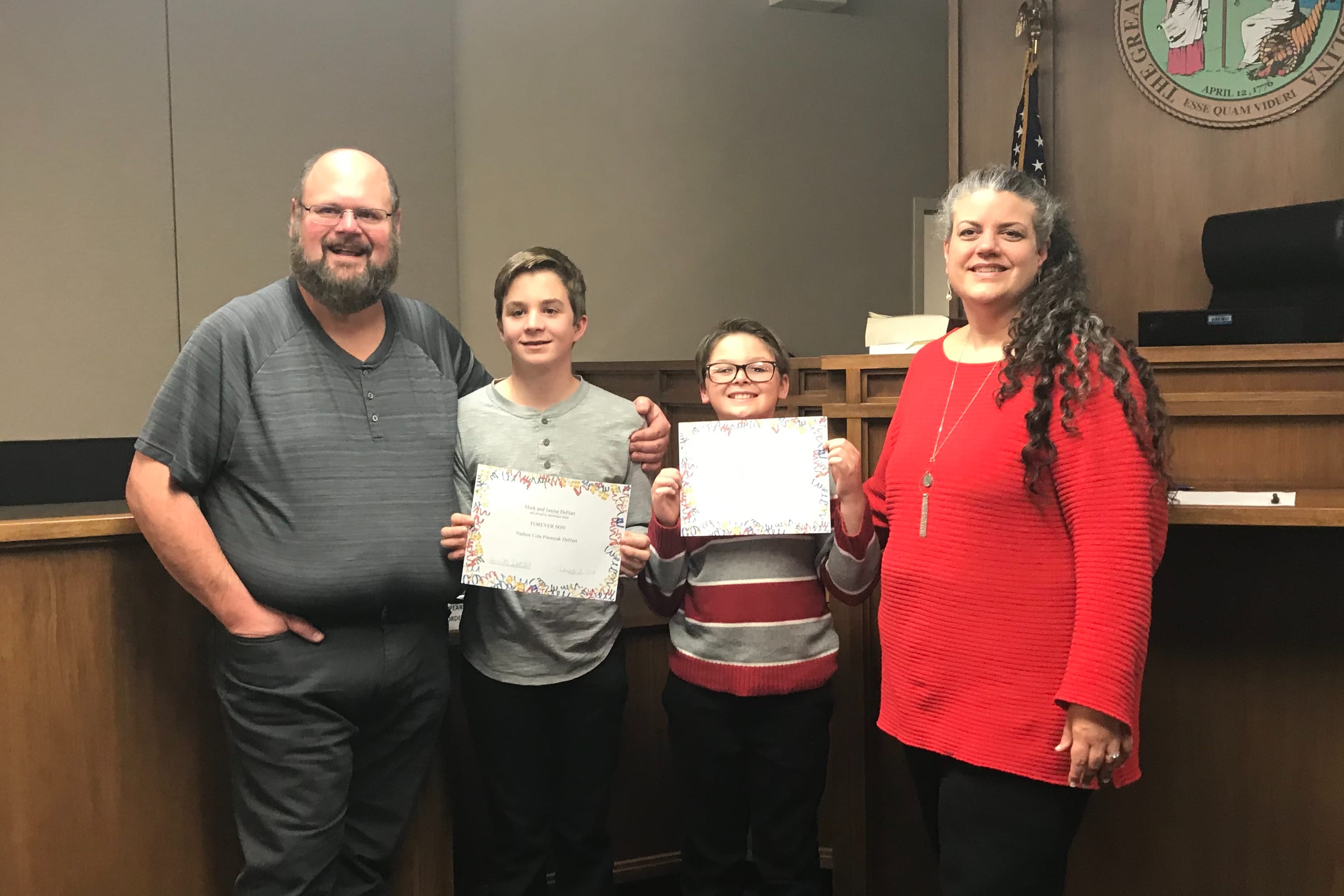 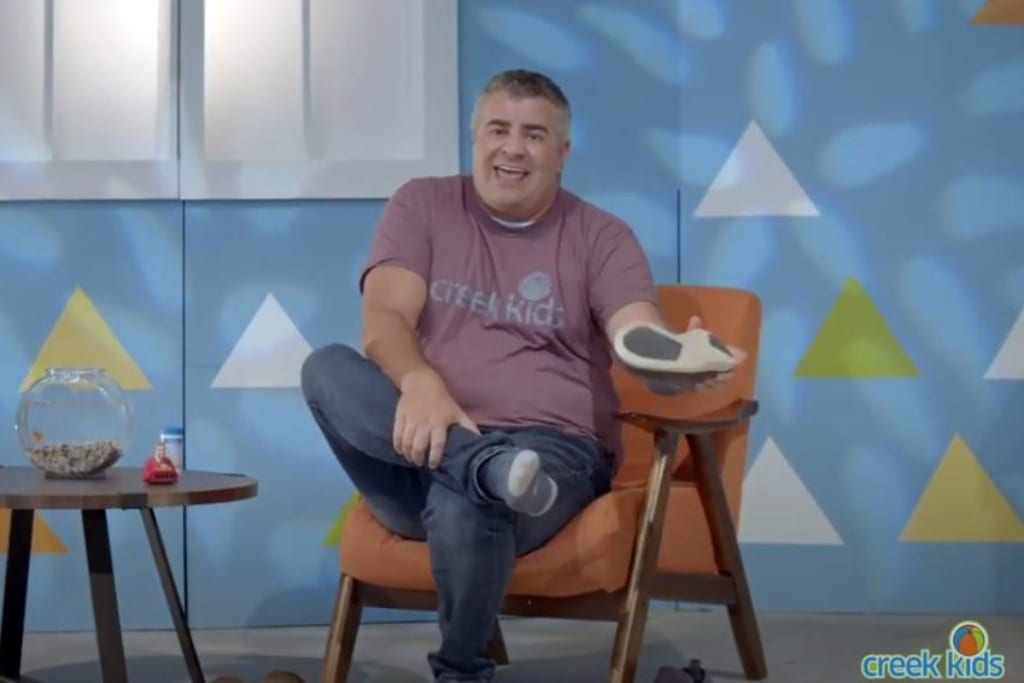