As the Russian invasion of Ukraine is underway, many Christians are wondering how they can help and how they can pray for those facing Europe’s first full-scale war in decades.

“With the recent Russian invasion of Ukraine, we join all those in Eastern Europe in praying for peace,” International Mission Board (IMB) President Paul Chitwood said.

Chitwood says a right view of God is a starting point for Christians during war times, “We know that God is sovereign in all situations, and scripture reminds us that He is close to the broken-hearted and saves those who are crushed in spirit. We keep our focus on Him, asking for His protection of the innocent and trusting that His justice will prevail.”

He encourages believers to, “Pray with us that Jesus Christ would be glorified through the crisis in Eastern Europe and that Southern Baptists would remain vigilant in meeting the physical, emotional and spiritual needs of those who are suffering.”

Yarsolav “Slavik” Pyzh, president of the Ukraine Baptist Theological Seminary, asks Christians to join in praying for people. “You can pray for peace in Ukraine, for God to stop all Putin’s plans. Pray for the church to be vital in helping people and being a light to the world. Pray for our army and government,” Pyzh told Baptist Press.

Pyzh says the seminary in Lviv is “ready to accept our students and graduates from other cities” as they have set up their center to be a place of help.

He says the situation is grim in the country, “They (Russian forces) fired at military facilities, airports and residential areas. There are battles for different cities the whole day, the Ukrainian army fights and does not give up. Martial law has been introduced throughout Ukraine. It is impossible to fly from Ukraine. Some people go abroad through Poland.”

Brent Leatherwood, interim president of the Ethics & Religious Liberty Commission, says the fighting is a reminder of the condition of the human heart. “Human depravity is real and the appalling images flooding our screens are further proof of such. As many suspected, the Russian president lied about his intentions. His illegal military barrage now extends the whole length of Ukraine. Though the human toll won’t be clear for some time, we already know defenseless individuals are fleeing in terror and, ultimately, innocent lives will be lost.”

Leatherwood believes Vladimir Putin is motivated by past defeats as he looks to retake the territories of Ukraine, “This is grievous, and all the more so because this invasion is rooted in a paranoid tyrant’s vision to rectify what he calls the ‘greatest global catastrophe’ of the 20th Century – the fall of the Soviet Union.”

Send Relief is urging those who want to help those affected and displaced by the invasion to give financially. 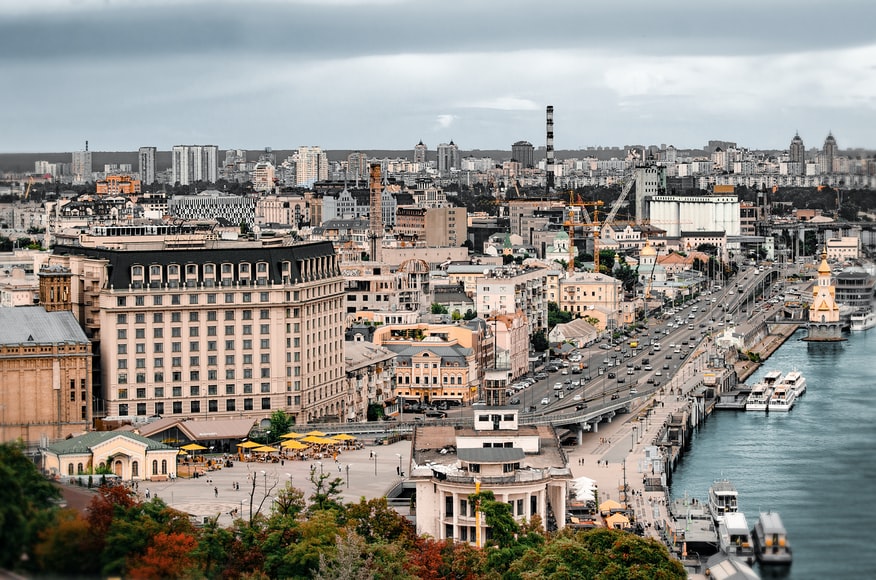 War in Europe and a Christian response