In response to Pope Francis’ endorsement of same-sex civil unions for the first time as pope, Southern Baptist leaders reiterated their commitment to the authority of the Bible’s teaching regarding sexuality and marriage.

Francis’ endorsement came while being interviewed in the documentary “Francesco,” which premiered Oct. 21 at the Rome Film Festival.

“Homosexual people have the right to be in a family. They are children of God,” Francis said in an interview, as reported by The Associated Press (AP). “You can’t kick someone out of a family, nor make their life miserable for this. What we have to have is a civil union law; that way they are legally covered.”

Because no other pope ever had done so either, his comments in the film were hailed as “historic” by gay Catholics and proponents of same-sex marriage.

Southern Baptist Convention (SBC) President J.D. Greear was among several Southern Baptist leaders who reaffirmed the SBC’s conviction that marriage is an institution created by God and exclusive to one man and one woman.

“No matter what a pope, pastor or elected official says, we do not get to define sexuality or the family,” said Greear, who is also pastor of The Summit Church in the Raleigh-Durham, N.C., area. “The Creator does, and on this His word could not be more clear.”

The Baptist Faith and Message 2000 defines homosexuality as sin and marriage as “the uniting of one man and one woman in covenant commitment for a lifetime.” Messengers to several SBC annual meetings have approved resolutions relating to and reaffirming those convictions.

Russell Moore, president of the Ethics & Religious Liberty Commission, spoke at the pope’s invitation at a 2014 conference on marriage and family at the Vatican, saying those institutions are embedded in the creation order as “icons of God’s purpose for the universe.”

In a statement Wednesday, Moore said he wasn’t sure how to interpret Francis’ comments in the documentary. But referring to Mark 10:6 and Ephesians 5:31, Moore affirmed “that every wing of the church – Catholic, Protestant, Orthodox – has for 2,000 years affirmed Jesus’ view of marriage – that marriage is, from the beginning, a union between a man and a woman in covenant fidelity to one another.

“The Bible also makes clear that marriage is a mystery that points beyond itself to the gospel, the union of Christ and His church,” Moore continued. “We ought to treat everyone justly and with compassion, including those with whom we disagree, but no church has the authority to put asunder what Christ has joined together in the Word He has given to us.”

Ronnie Floyd, president and CEO of the SBC Executive Committee, said Southern Baptists’ “authority on sexuality and marriage is the Bible – the living Word of God.”

“Our authority does not come from a man or a group of men and women, but from the Bible alone,” Floyd said. “When the Bible speaks, God speaks. The Bible teaches marriage is the uniting of one man and one woman in covenant commitment for a lifetime.

“Other faiths may choose other authorities to determine their beliefs on marriage, family, sexuality and other matters of life. However, as Baptists we believe the Bible has God for its author, salvation for its end and truth, without any mixture of error, for its matter. Therefore, all scripture is totally true and trustworthy. We need not add anything to the Bible about marriage, family, sexuality or anything else because the Bible is God’s perfect treasure of divine instruction.”

Catholic doctrine considers homosexual acts to be sin and states that marriage is between a man and a woman. As pope, Francis has expressed support for traditional marriage and rejected same-sex marriage. But the Rev. James Martin, a Jesuit priest and a proponent for gay Catholics, called the comments “a major step forward in the church’s support for LGBT people.”

“The pope’s speaking positively about civil unions also sends a strong message to places where the church has opposed such laws,” Martin said in a statement, as reported by AP.

But some conservative Catholics said the pope’s comments required clarification.

“The pope’s statement clearly contradicts what has been the long-standing teaching of the church about same-sex unions,” Bishop Thomas Tobin of Providence, R.I., told AP in a statement. “The church cannot support the acceptance of objectively immoral relationships.”

(EDITOR’S NOTE – George Schroeder is associate vice president for convention news with the SBC Executive Committee. He is enrolled at SWBTS as a part-time, distance student and is the father of a Baylor student.This story includes reports from The Associated Press.) 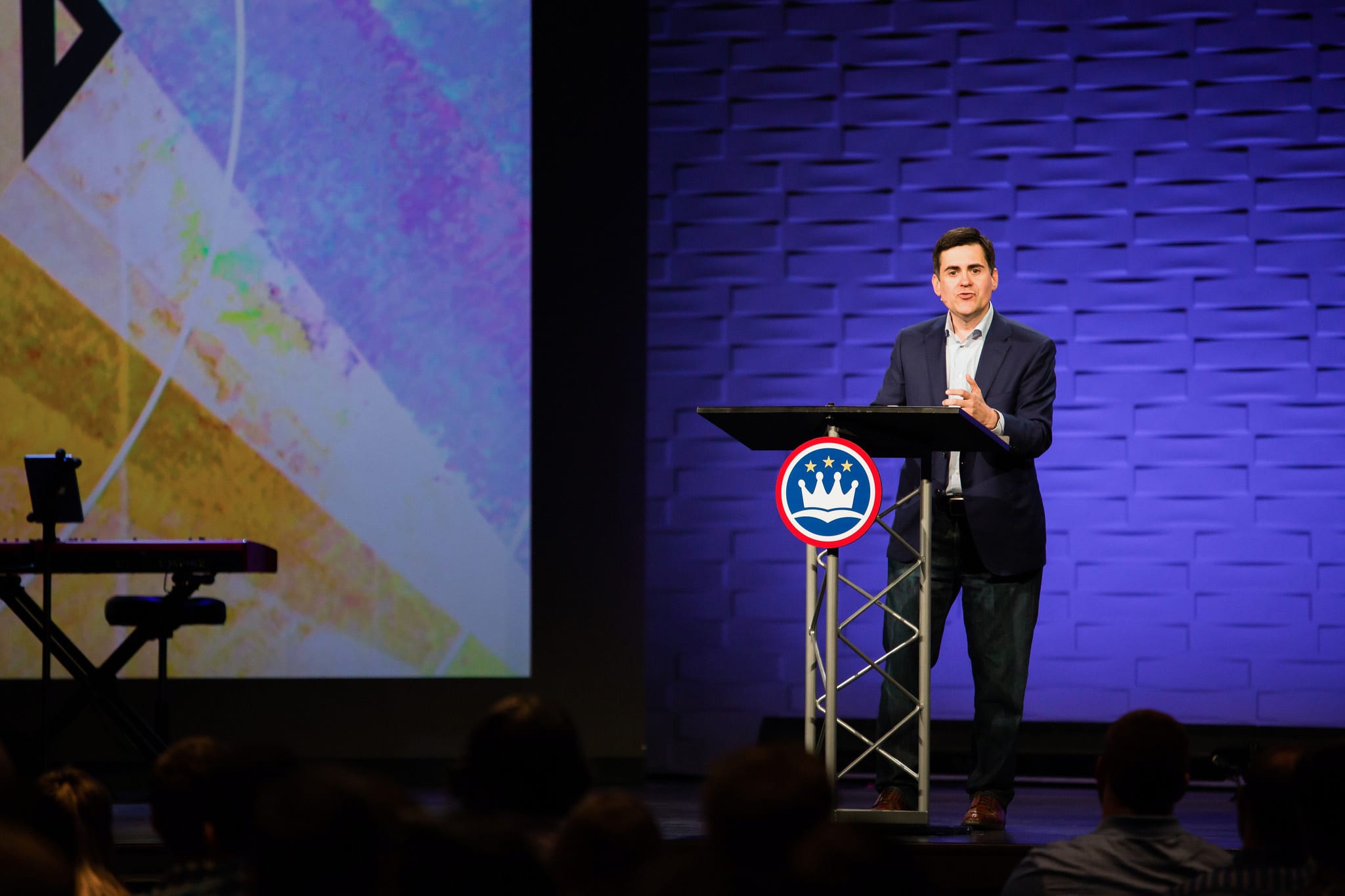 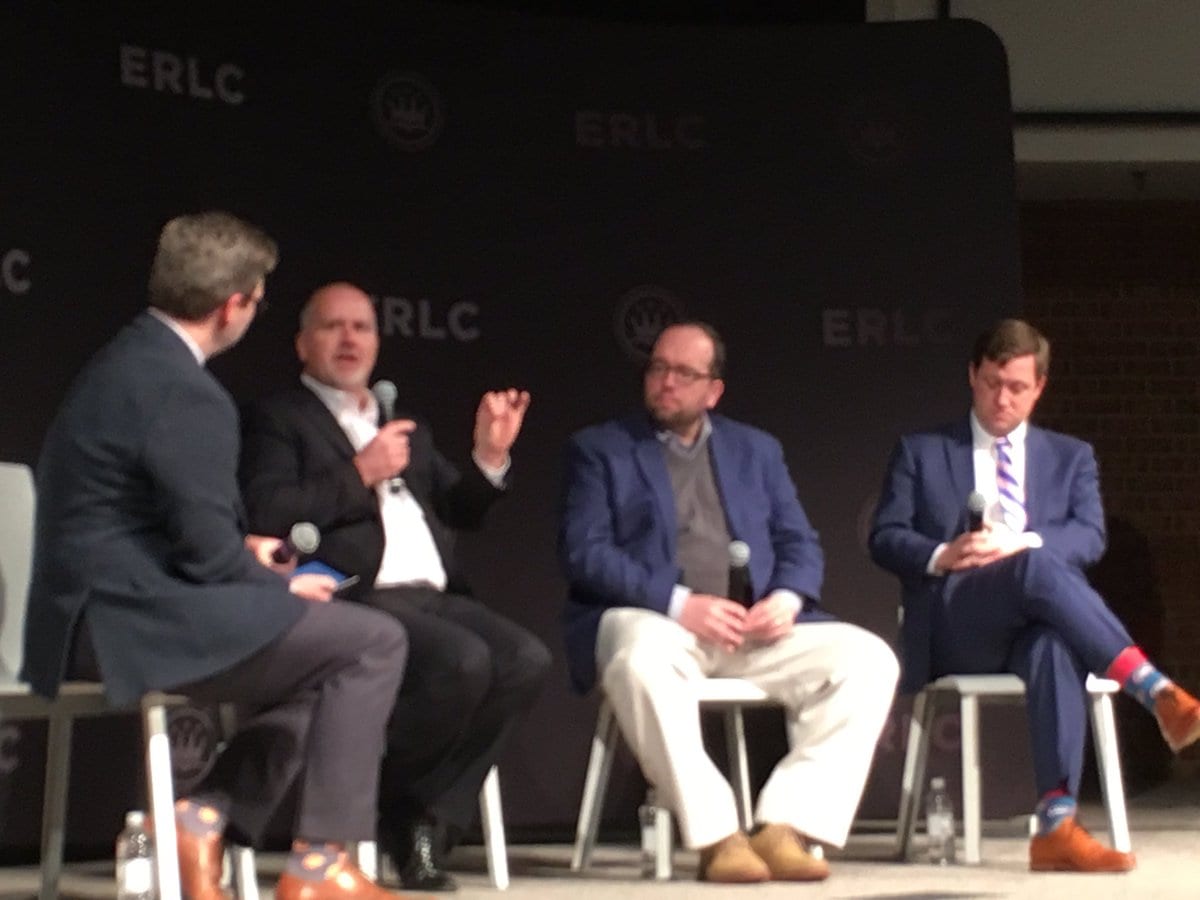