Bir Bahdur is a simple animal herder. Sometimes he works as a day-laborer. He’s quiet and meek. He’s uneducated and soft-spoken. He doesn’t consider himself qualified to share the gospel, let alone teach it. Many of his South Asian countrymen don’t think so either.

But the beauty of the gospel is that it brings worth to those society considers not worthy.

Bir Bahdur became a believer by hearing Bible stories that were translated into his language by a coalition of International Mission Board (IMB) workers, Omega Training Partnership translators and another international translation organization. Together, these three organizations form one Bible translation project.

After hearing and believing the truth, he knew he wanted to share it. With the encouragement of fellow participants and the trainers from the project’s workshops, he learned to craft and share Bible stories in his heart language.

He started telling people he encountered each day the Bible stories. And people listened.

“He’s not trained; he’s not professional, but he knows the God that he serves,” said Royce Alyward, an IMB worker who helps lead the translation initiative. “And he knows how to tell these stories. It’s by sharing those stories that God’s Word has gone forth.”

Bir Bahdur reported that several of his friends professed faith in Christ after hearing the stories.

His influence didn’t stop at those friends simply believing, though. He intentionally discipled these believers, and now from Bir Bahdur’s influence, two house churches began in his remote area.

Bir Bahdur’s story doesn’t stand alone. Royce and his wife, Elsbeth, can tell story after story of churches being planted and lives changed because of this translation project.

The idea behind this massive Bible translation project is to engage least-reached places with the gospel. Getting the Word of God into the heart language of remote people has fostered healthy church planting and multiplication.

Since this coalition started in 2013, the Alywards said the project has seen:

The key to seeing a work of this magnitude accomplished has been not only the partnership among the three organizations, but the strategic discipleship and deployment of national believers.

“This task is too big for anybody,” Elsbeth said, “but it is certainly biblical to have this kind of collaboration between like-minded organizations.”

As the groups partnered, they ensured they didn’t duplicate each other’s work.

Elsbeth continued, “We’re working on seeing every tribe, every language be able to have an understandable and appropriate presentation of the gospel in their language. This is such a huge need in this area of South Asia where you have so many harder-to-reach languages in harder-to-reach areas.”

Sharing the burden alleviates the load on cross-cultural workers to learn each of the 100-plus languages spoken in their area.

“As a new worker is onboarding, learning the major language is a huge task,” Royce said. “As we move forward, for a cross-cultural worker, that can be very intimidating.

“One of the things we’re helping them understand is that language acquisition is important. But we, as the expatriates, don’t need to learn every language from the area. We need to learn the main languages (such as Hindi). We work with national partners who are bilingual. Once we can communicate with them in the main language of their area, we share the load with other believers and those who can help guide us in the language even before they come to faith.”

This intentionality in sharing the load, specifically with those who are not yet believers, not only gives the IMB worker some relief, but it sets the translator up to be saturated with the gospel.

“We can intentionally look into those relationships and see how God is working,” Elsbeth said. “We see how God’s Word is so effective, especially when they hear it in the language that speaks to their heart.”

Some names may have been changed for security reasons. 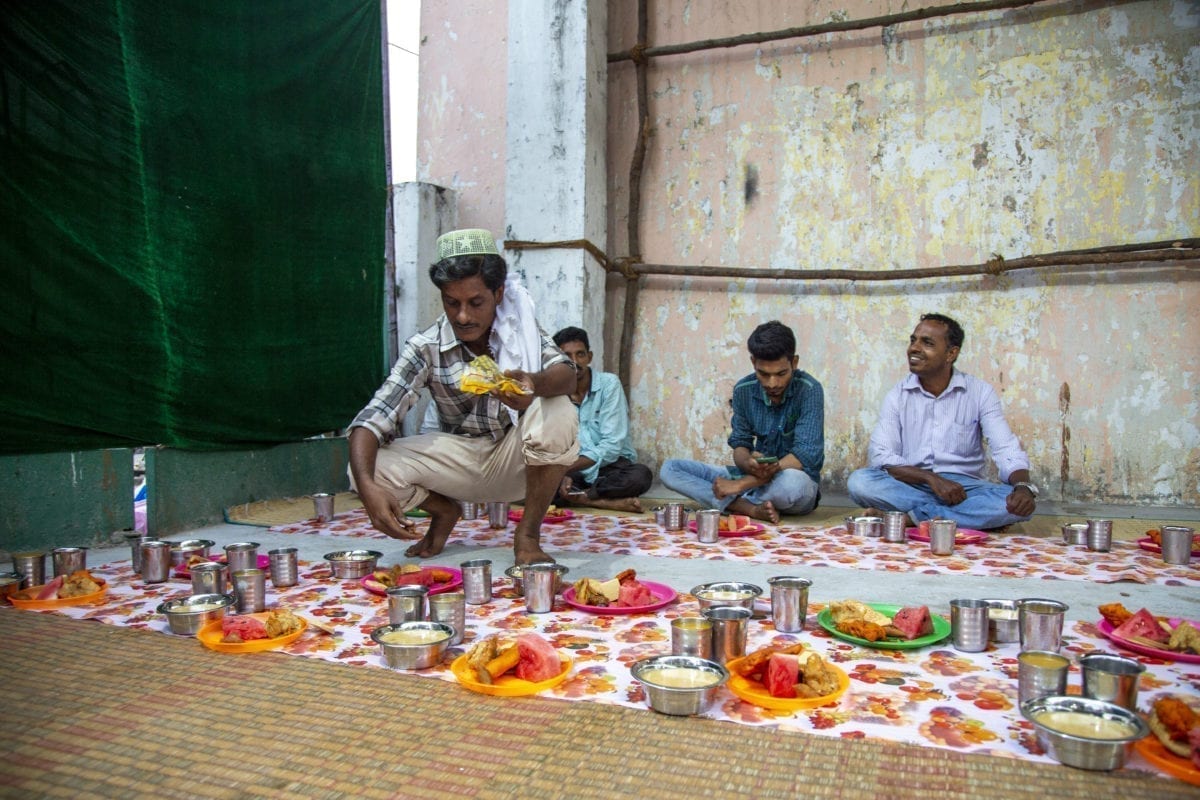 Week of Prayer Day 7: Committing to reaching the unreached 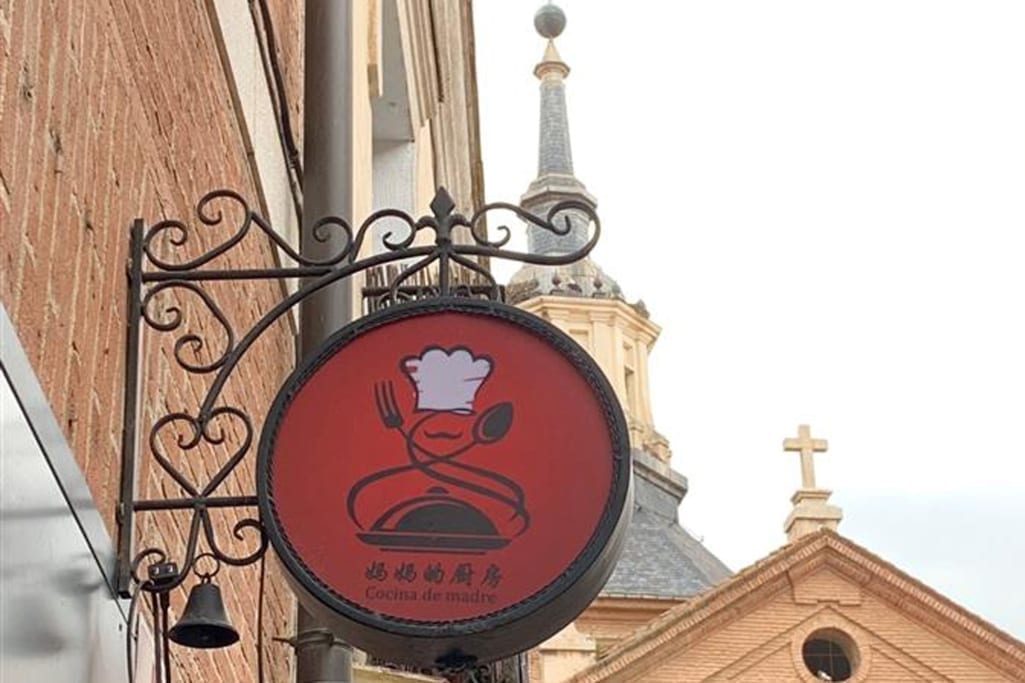 Restaurant in Spain is scene for salvation