An interim appointment to the executive leadership team, a financial update and an announcement related to building operations were among the updates shared with members of the Baptist State Convention (BSC) of North Carolina’s (BSC) executive committee (EC) as part of a regularly scheduled meeting held by video conferencing on Nov. 5.

As the interim group leader, Uphsaw will fill the role being vacated by Lynn Sasser, who recently announced his plans to retire from the state convention effective Dec. 31, 2020. Upshaw’s appointment did not require approval by the committee since it involved filling a vacant position on an interim basis.

In making the appointment, Hollifield praised Upshaw as an “effective and efficient” leader who is “well educated and very experienced in his work and well known across the state.”

Upshaw joined the BSC in October 2008. In addition to leading the convention’s disciple-making team, Upshaw has also served stints as team leader of the former church ministry team and the church health and revitalization team. He was also part of the committee that developed the state convention’s current strategy of “impacting lostness through disciple-making” that was adopted in 2013 and reaffirmed in 2019.

Prior to joining the state convention, Uphsaw served local churches in Mississippi, Louisiana and Georgia. He holds doctor of philosophy, master of divinity and master of theology degrees from New Orleans Baptist Theological Seminary.

Hollifield, who is retiring as the BSC’s top executive on Feb. 28, 2021, said he made Upshaw’s appointment on an interim basis to “leave latitude” for the next executive director-treasurer to fill vacant leadership positions and build the convention staff as he sees fit.

Sasser and Chuck Register, BSC associate executive director-treasurer, both commended Upshaw’s appointment. Register said he has known and worked with Upshaw for approximately 25 years, which includes serving together at First Baptist Church of Gulfport, Miss., where Register served as senior pastor.

Through Oct. 31, the state convention has received nearly $22.4 million in Cooperative Program (CP) receipts from N.C. Baptist churches, which is about 13.3% behind budget and 6.1% behind year-over-year totals.

Volz praised churches for their missions support through CP gifts and special offerings during the COVID-19 pandemic.

“Although we are behind budget, we are staying steady with year-over-year offerings,” Volz said. “It’s a blessing to see how faithful churches have been in their financial giving. Given everything we’ve gone through this year, to only be 13% behind budget is a great thing.”

Volz said accounting team members are still closing the books for October, but she reported that the convention closed September operating in the black.

Hollifield also announced plans for what he called a “soft opening” of the Baptist building in Cary, effective Nov. 16. The soft opening allows convention staff members – many of whom have been working remotely since the outset of COVID-19 in mid-March – to return to work at the office on a voluntary basis. During the soft opening, the building would not reopen to the general public.

Hollfield said he made the decision to take steps toward reopening the Baptist building after soliciting feedback from staff, consulting with the BSC executive leadership team, surveying other churches and business, and monitoring reports of COVID-19 cases.

Employees choosing to work at the Baptist building would have to abide by the “BSC Infectious Disease Preparedness and Response Policy” that was adopted by the executive committee during a special called meeting in June. The policy outlines several provisions for workplace health and safety measures, which include, but are not limited to, temperature checks, wearing face coverings outside of individual offices and workspaces, and social distancing guidelines.

“While staff have been working remotely, they have produced some great tools and resources,” Hollifield said. “I have received numerous comments and expressions of appreciation for all that the convention staff has been doing to help churches be better equipped and more knowledgeable to carry on ministry in different ways during this time.”

Hollifield and others expressed special appreciation to Wallace for her service as president of the board of directors over the past year and a half.

The next meeting of the executive committee is scheduled for Tuesday, Jan. 26, 2021, at Caraway Conference Center in conjunction with the meeting of the full BSC board of directors. 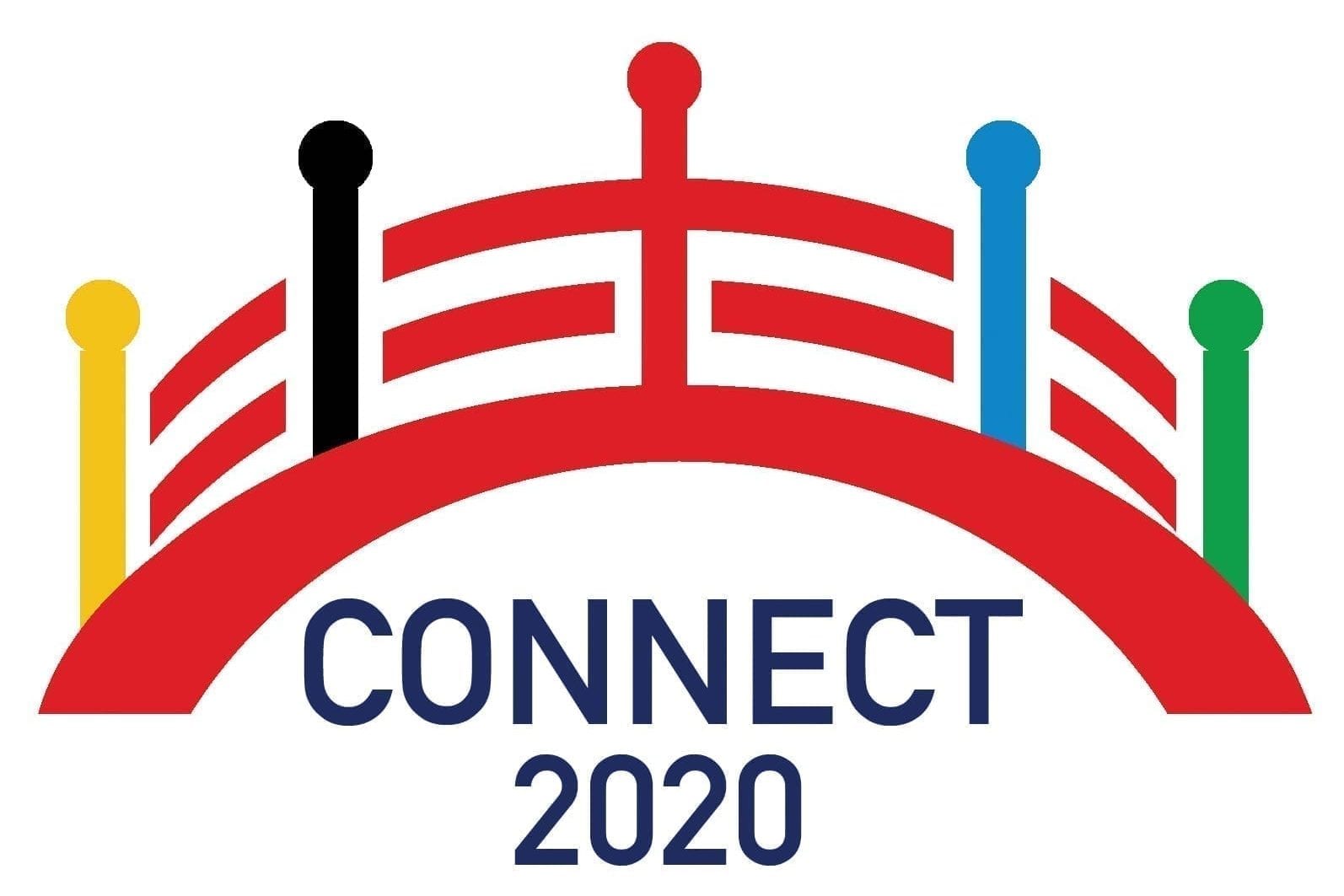 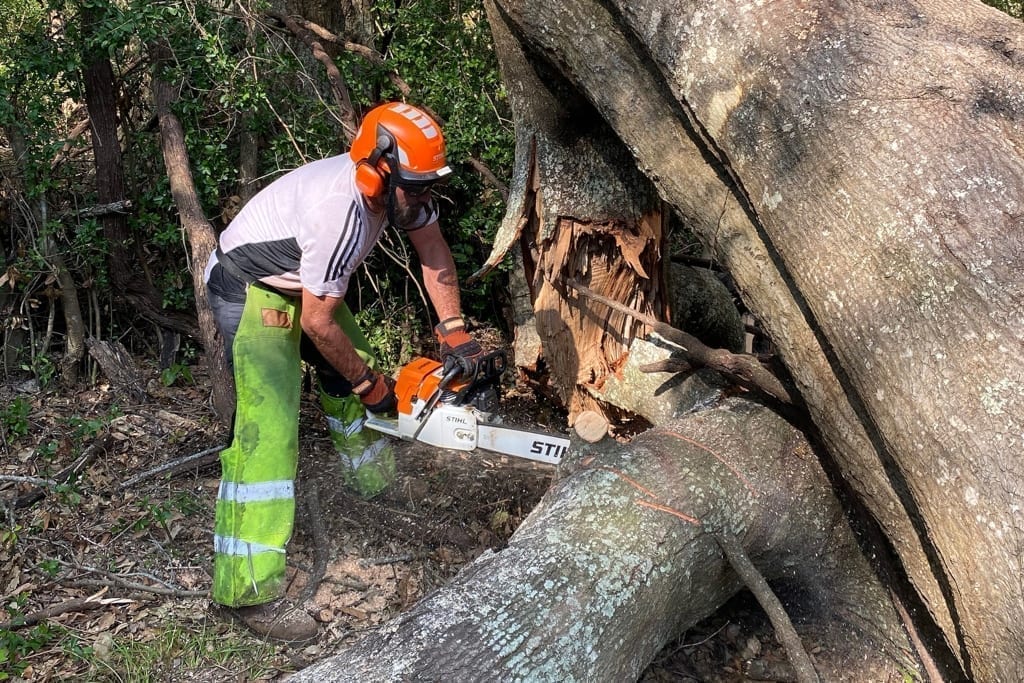