The proposal presented by the state convention’s Budget Special Committee reflects an overall increase of $1 million from the current budget. Following some discussion, the Executive Committee committed to spend time in prayer regarding the proposed budget before voting on a recommendation at the next committee meeting in August.

Budget committee chairman Zeb Cook, pastor of Apex Baptist Church, said much “effort, energy and prayer” went into developing the proposed budget. While Cook said that the committee was “united” in its recommendation, he said that he appreciated discussion around the proposal and the decision to take time to pray about it.

“Our committee’s job is to present this to the Executive Committee first, and we want everyone to feel good about it,” Cook said.

Unzicker said the budget supports the state convention’s work toward becoming a movement of churches on mission together, a theme he has championed since becoming executive director-treasurer.

“(Budgets) translate directly into people,” Norkett said. “They represent people being sent as missionaries and lives being changed by the power of the gospel. Pray for the Lord’s guidance and wisdom as we think through these things.”

State convention bylaws outline the budget approval process. The budget recommendation that is ultimately approved by the Executive Committee will go before the state convention’s full board of directors in September for consideration. Following a board vote, the recommended budget will be presented to messengers at the annual meeting in November for consideration and final approval.

Additionally, giving to special offerings, which include the Annie Armstrong Easter Offering, the Lottie Moon Christmas Offering and the North Carolina Missions Offering, were all up by double-digit percentages in year-over-year comparisons.

“We thank God for His blessings and entrusting these funds to us,” said Kecia Mariotti, the state convention’s interim director of accounting.

In other business, the Executive Committee approved a motion on behalf of the Committee of Nominations to fill several leadership vacancies on the respective boards of the state convention and Biblical Recorder in accordance with convention bylaws.

The committee approved four individuals to fill unfilled or unexpired terms on the state convention’s board of directors for the remainder of the calendar year: They are:

As part of the same motion, the Executive Committee approved Jonas Perez, associational mission strategist for the Rowan Baptist Association, to fill an unexpired term on the Biblical Recorder’s board of directors for the remainder of the calendar year.

The next Executive Committee meeting is scheduled for Aug. 24 in Cary. The state convention’s board of directors is scheduled to meet Sept. 27-28 at Caraway Conference Center near Asheboro. 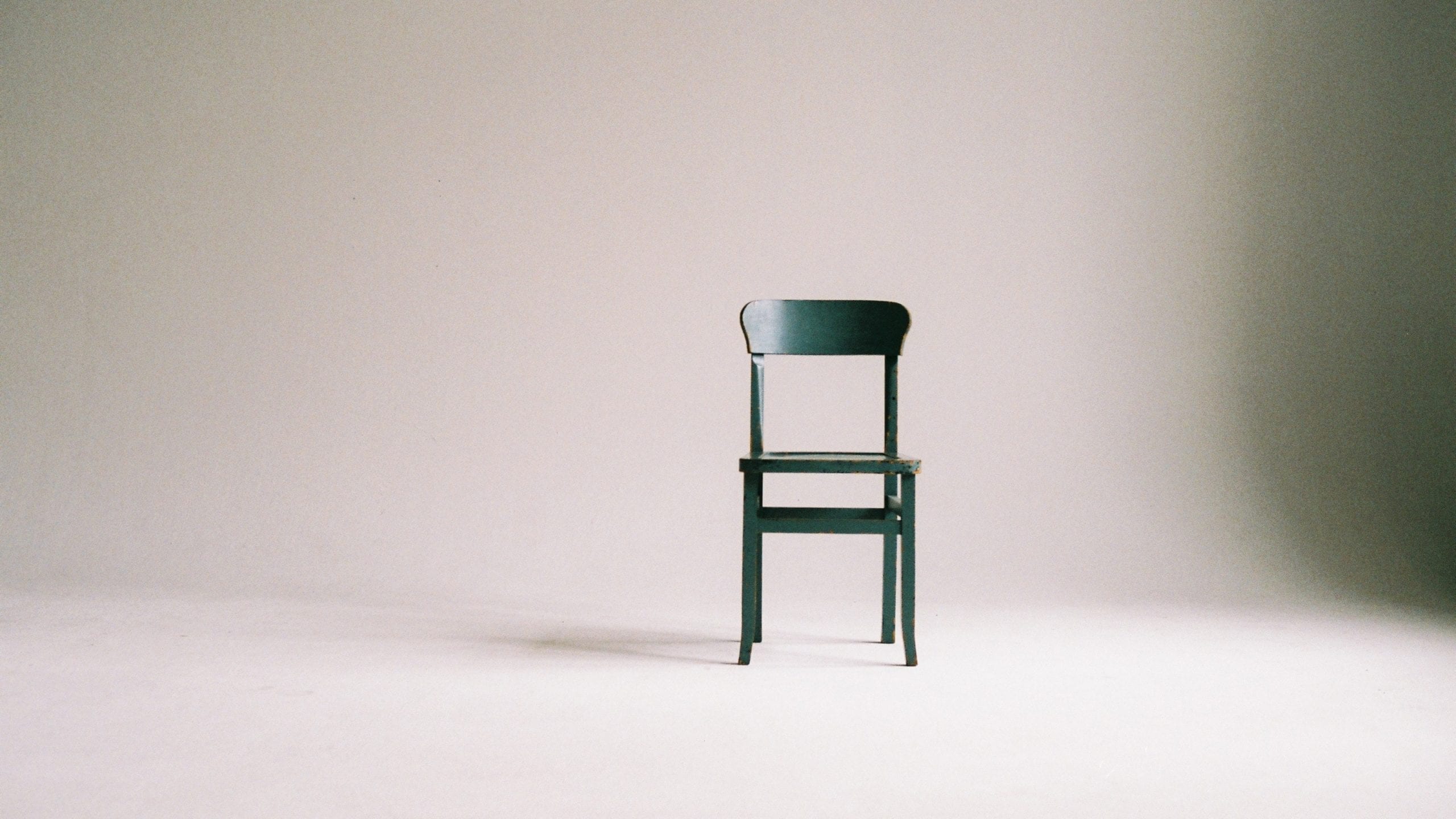 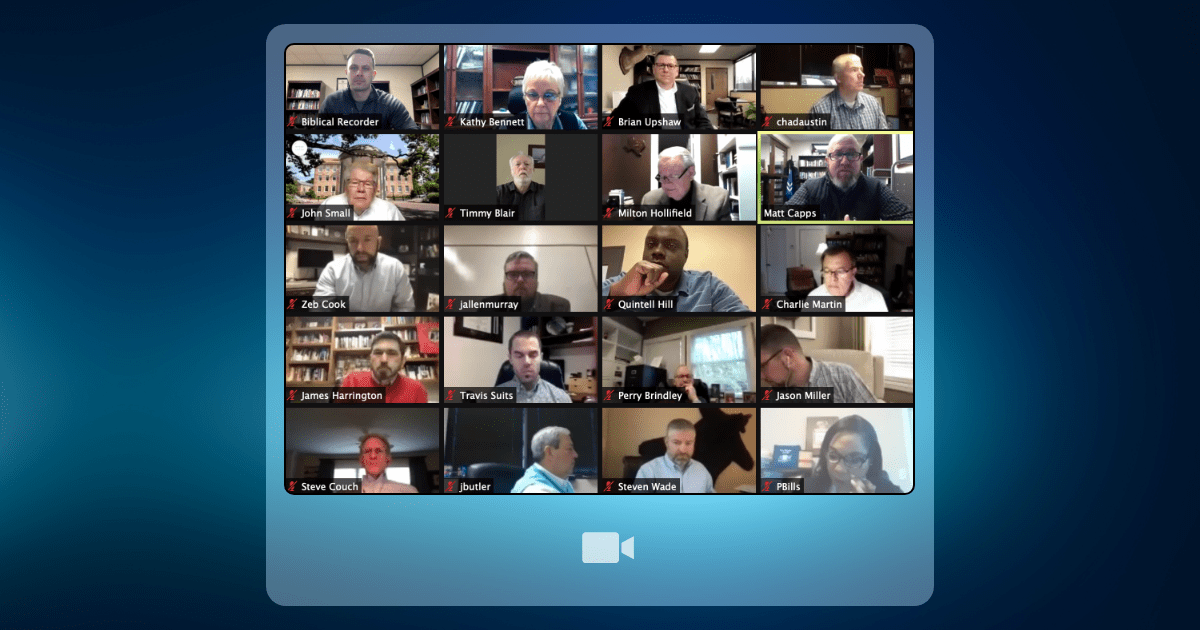