Matt Capps, senior pastor of Fairview Baptist Church in Apex, was elected president of the Baptist State Convention of North Carolina’s (BSC) board of directors during a meeting held Sept. 28 at Caraway Conference Center near Asheboro.

Capps was nominated by state convention President Steve Scoggins, pastor of First Baptist Church of Hendersonville, and he was the only candidate nominated. Capps currently serves as board vice president. He will succeed board President Melanie Wallace, whose term of service on the board expires at the end of this year. Capps will begin his new role as board president in January 2021.

“It is a great honor to be elected to serve as president of the board of directors,” Capps said. “When I consider the churches of our great state, I believe that the Baptist State Convention of North Carolina is collectively one of the strongest forces in our nation for impacting lostness through disciple-making.”

Capps asked N.C. Baptists to pray for the work of the state convention during what he called an “unprecedented time,” citing the ongoing impact of the coronavirus pandemic and a leadership transition at the state convention with the retirement of Milton A. Hollifield Jr., as executive director-treasurer effective Feb. 28, 2021.

In nominating Capps, Scoggins praised his effectiveness as a pastor and denominational leader. Capps has been active in N.C. Baptist life since becoming pastor of Fairview Baptist in June 2015. In addition to serving on the board of directors, Capps was the president of the N.C. Baptist Pastors’ Conference in 2018. He has also been instrumental in organizing a statewide network of young pastors.

Scoggins said Capps’ denominational service has not distracted from his responsibilities as a local church pastor. Under Capps’ leadership, Fairview’s membership has doubled, and the congregation has eliminated a $1.6 million debt, Scoggins said.

Capps is a Charlotte native, and prior to returning to North Carolina, he was on staff at LifeWay Christian Resources in Nashville, Tenn. Capps continues to contribute articles, book content and Bible studies to a variety of publications.

Filling Capps’ vacated position as board vice president will be Casey Norkett, missions pastor at Hickory Grove Baptist Church in Charlotte. Norkett was nominated by board member Al James, a professor at Southeastern Baptist Theological Seminary.

James said Norkett made a lasting impression on him as a student at Southeastern and praised Norkett’s passion for the Great Commission.

Angela Kilby was re-elected as board secretary. She was nominated by board member Don Goforth, pastor of Great Marsh Baptist Church in St. Pauls. 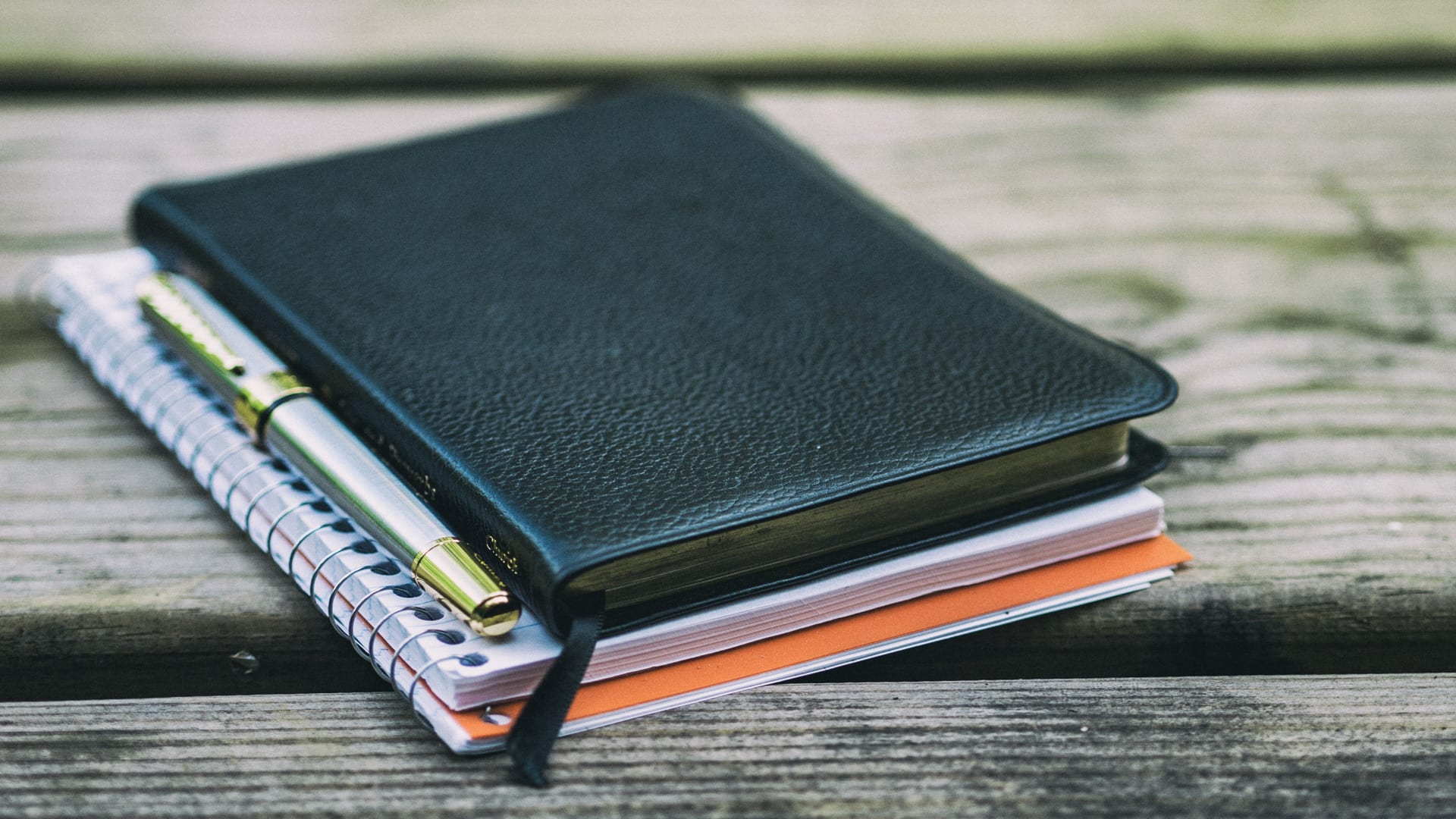