On the shore of Lake Michigan on a Sunday in June, Jeff Bi compared his life to a car. When he was in the driver’s seat, said Bi, a student at the University of Chicago, the side mirrors were gone and the doors were off the hinges.

But giving the wheel to Jesus, he said, has made all the difference. Bi was baptized in the lake that day, one of two students at Gracepoint Chicago who recently made the decision to follow Jesus. The Hyde Park church is reaching the University of Chicago campus.

Pastor David Park and his family moved to the city last year from California to reach students who are like Park himself once was – looking for meaning at a pivotal time of life.

“Over the years, God grew my heart for the need on the college campus,” said Park, who became a Christian as a college freshman more than a decade ago.

He said it became important to him to be a missionary on campus with the goal of reaching students who didn’t know Christ. Now, in Chicago, Park and his team are working to mobilize a new generation of missionaries.

Park and his wife Catarina were sent to Chicago by Gracepoint Church, a Southern Baptist church in Berkeley, Calif. It was through that church’s ministry that Park met Jesus in 2007 as a student at the University of California. Gracepoint has sent planters across the country, ministering on and around college campuses. A second Chicagoland Gracepoint church is located in Evanston, home of Northwestern University.

“During my college years, I saw different planters go out and plant different churches in California” and beyond, Park said, adding that he started to ask, “Could I be a part of something like that in the future?”

When the Parks moved to Chicago, they didn’t relocate alone. The couple, who recently welcomed their second child, brought nine other leaders with them to help reach students at the University of Chicago. The volunteers are bivocational, working in jobs across the city. The campus fellowship they’ve started is called MakeNew.

The Gracepoint planters have connected with church planting strategists including Tim Bailey in Chicago, one of 32 “Send Cities” targeted by the North American Mission Board (NAMB) for church planting. As a NAMB-supported church planting catalyst, Bailey works with the Illinois Baptist State Association church planting team to strategically reach Chicago’s neighborhoods and people groups with the gospel.

At Gracepoint, Bailey said, the planting model is much like a traditional church, with a handful of volunteer staff members sent to support the planter. Then he added, “They’re the sweetest people on the face of the earth.”

On campus, the team makes it their mission to meet students. They eat in the dining halls, gather on the quad, and play basketball in the campus gym. Everywhere they go, they befriend non-Christian students with the goal of inviting them into spiritual conversations. The MakeNew team also disciples Christian students on campus.

Collegiate ministry in a pandemic is particularly challenging because it’s difficult to meet new students virtually, Park said. During the students’ time away from campus, the team focused on the 20 or so students they had built relationships with, gathering them online for Bible studies and an apologetics course. Students actually had more time to meet when they were away from campus, Park said, and the team tried to capitalize on that extra time.

Students returning to campus this month will start the semester with a mandatory 14-day quarantine, which the MakeNew team will obey as well, Park said. After that, they will resume their efforts to meet students. Their campus is home to many collegians who appear to have it all together. They’ve gained admission to an elite school, and their lives are going well. They may not see their need for Jesus, Park said, and that the life He wants for them is even better than the one they’re living now.

At Lake Michigan, Jeff Bi described the shift he made from being in control to turning his life over to Jesus.

“Because of His love, I’ve come to realize that if I try to drive this car alone, I will only continue to fall apart,” Bi said. “That is why I decided to surrender my life to my Lord and Savior, Jesus Christ.” 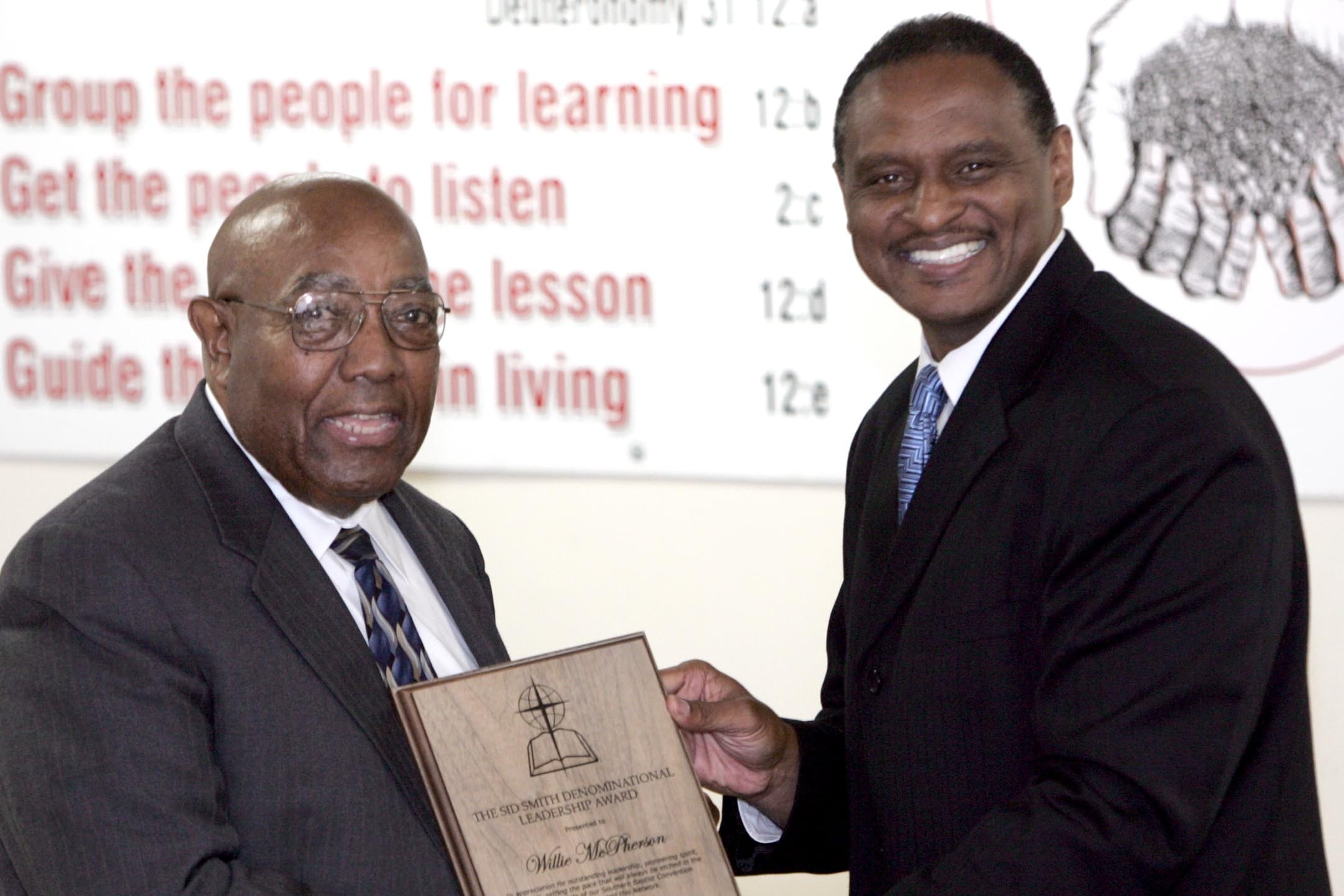 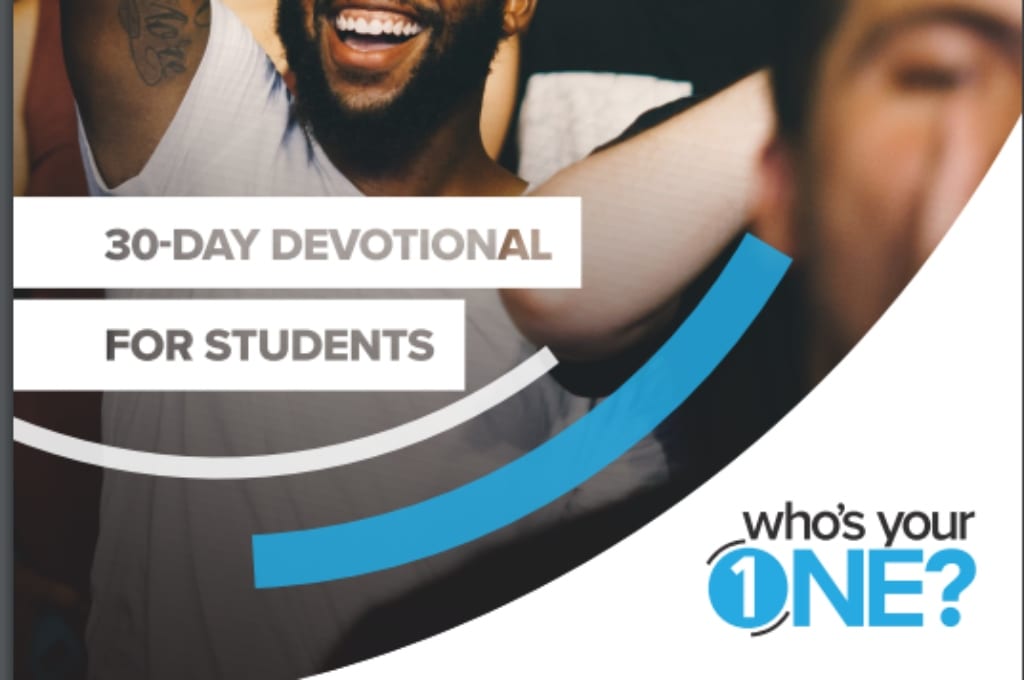