Despite a couple of minor technical difficulties, Tate Springs Baptist Church pastor Jared Wellman calls the church’s nationwide Minecraft Easter Egg Hunt an evangelistic success. Wellman says the gospel was shared with around 1,000 people during the event. By April 13, 13 people had responded by saying they wanted to know more about accepting Christ.

The church in Arlington, Texas, will begin following up with those people who expressed an interest this week.

“My takeaway was that it was highly evangelistic – even more than what we would have accomplished with an on-campus event,” Wellman said. “The gospel was shared with over a thousand people and, before the event even started, we had five people respond to the gospel.”

Tate Springs partnered with the National Esports Association to put on the egg hunt. The nonprofit educational organization provided technical expertise and resources, allowing Tate Springs to focus on the ministry. Wellman said the church hopes to host both a digital and an in-person Easter egg hunt next year. The event was an historic one in the Minecraft world, said Curtis James, the church’s family pastor, because it combined players who play what’s called the “Java” version (which is played on computers) and the “Bedrock” version (which can be played on computers, some gaming consoles and mobile devices).

The novel nature of the event, the much-larger-than-expected audience and the tight timetable for organizing it contributed to some of the minor technical snags players ran into. James said although the technological difficulties caused some players to get kicked off the game, it appeared that most of them simply got back on. A total of 600 players participated in the event at one time, and at least 300 people were playing at most times throughout the four-plus hour event. Most participants were between ages 8 and 12.

The idea for the digital Easter egg hunt came from James, who enjoys playing Minecraft with his own children. James and other church leaders began exploring the possibility only two weeks ago, when it became clear they would not be able to have their traditional Easter egg hunt because of the need for social distancing in response to the COVID-19 pandemic.

Initially, the church planned the event as a fellowship opportunity for the church’s children who couldn’t gather in-person, but as interest in the event grew, they decided to open it up to others. Wellman estimated that 60% of the players were outside the church’s zip code.

Participants in the egg hunt registered ahead of time and then logged on to the National Esports Association server on their platform of choice. Eggs were “hidden” throughout the pre-created Minecraft world. Players collected as many eggs as they could by darting up and down streets, into buildings and through lakes. One participant collected 4,400 eggs during the event.

Wellman said there were three goals for the event: To encourage people through a discouraging time, to share the gospel and to connect people who made a profession of faith to a local church.

The day before the event, Tate Springs sent an email to all registrants with an explanation of the gospel (using the 3 Circles framework laid out by Florida pastor Jimmy Scroggins). They also offered to send anyone interested a free Bible.

The church streamed a video with the gospel and two Christian songs on the National Esports Association website. They had hoped to share the gospel again through the chat features on the game, but the chat had so many people using it throughout the event that it would have gotten lost.

Wellman noted that the church received some negative emails from Christians chiding them for using video games as a ministry tool.

That negative impulse toward gaming by many in the church is one reason Tate Springs wants to continue to reach out to the gaming community. Besides hosting this event again next year, the church is looking at other creative ways to reach gamers.

“Churches, in general, are resistant to technology,” James said. “And if they’re resistant to technology, then they have been pretty much rejecting the gaming world. It’s just not an area they have embraced. I think because of that, the gaming community has been functioning without Christ in it, as opposed to some people here and there who are just trying to touch people’s lives through that.”

James says he’s hopeful that will change, noting that before the pandemic, some churches were resistant to streaming worship services on Facebook, for example – and now they’re only able to conduct worship services online. James has been in touch with some Christian gamers about ways they partner together to minister in other gaming communities.

Last week, Tate Springs began hosting a Bible study via Minecraft for young people in the church. After the Bible study, students were encouraged to build pieces of a waterpark on the platform, and then they all played together in it.

The church has already been helping other congregations looking to develop similar ministries. James noted that churches can get a server for their own Minecraft events for as little as $6 a month. 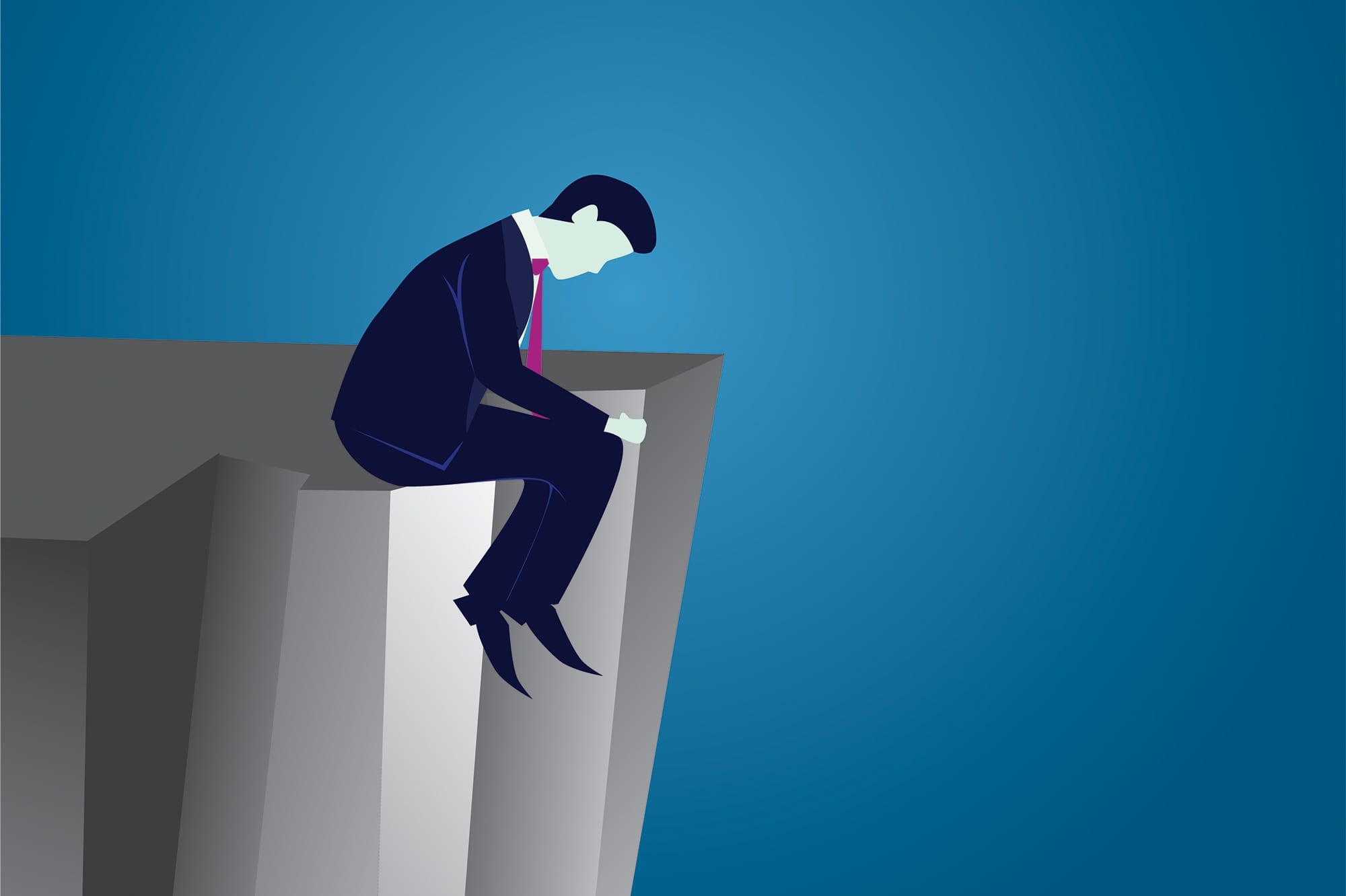 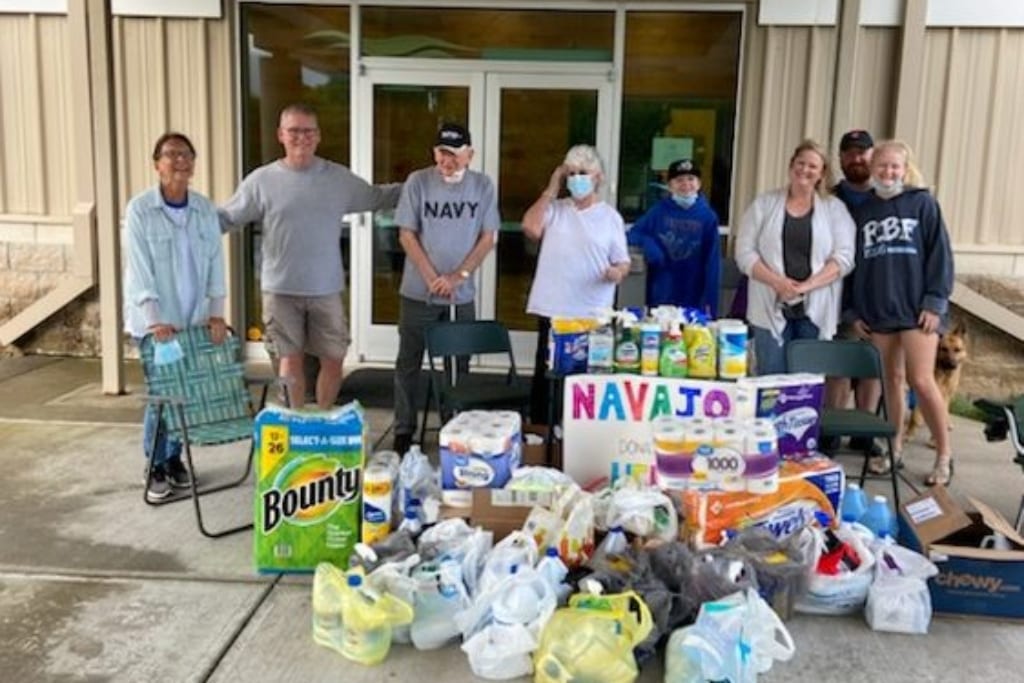 By Kayla Rinker, The Pathway