“Once in Royal David’s City” is one of my favorite carols. It’s the one that makes me think of home, of Ireland, the most. It was written in the 19th century by Irish poet Cecil Francis Alexander, wife of William Alexander, a bishop in the Church of Ireland.

While many of Ireland’s poets and playwrights promoted anything but Christianity, there is a wonderful legacy of Irish hymn writers, like Cecil Francis, who taught profound biblical truths through their poems, songs and hymns. Cecil Frances is one of my song-writing heroes!

She was deeply troubled by the shallowness of the songs the children were singing in the Sunday schools. She believed if they continued to sing songs without any scriptural truth or depth, their faith would not last them into adulthood.

Cecil Francis took the Apostles’ Creed and used its central theological truths to form the basis of a number of her hymns – so that children had the opportunity to hear, memorize and absorb every basic Christian doctrine.

“All Things Bright and Beautiful,” perhaps her best-known hymn, takes the first two lines of the Apostles’ Creed – “I believe in God, the Father almighty, creator of heaven and earth” – and creates a wonderfully evocative and memorable song which has taught children for generations about a loving God who created the whole world.

Then, in the hymn “There is a Green Hill Far Away,” Francis expounds on the saving work of Jesus on the cross: “Outside a city wall / Where our dear Lord was crucified / Who died to save us all.”

And to explain the incarnation to children, to embed doctrine from the Apostles’ Creed in their hearts and minds – “I believe in Jesus Christ, his only Son, our Lord / Who was conceived by the Holy Spirit / born of the Virgin Mary” – Francis wrote Once in Royal David’s City. It elicits a simple way for children to remember that Jesus, although divine, had once been a child just like them:

He came down to earth from heaven

Who is God and Lord of all …

For He is our childhood’s pattern

He was little, weak and helpless

This hymn remains such a wonderful introduction for children to Christian doctrine; it’s one of the reasons why the song always opens the King’s College famed “Nine Lessons and Carols” service each year and why it’s sung by one of the youngest choristers.

Christmas is the celebration of the incarnation, but Cecil Francis recognizes the need to frame Jesus’ birth in the light of eternity.

And our eyes at last shall see Him

Through His own redeeming love

For that child so dear and gentle

Is our Lord in heaven above …

Not in that poor lowly stable

With the oxen standing by

We shall see him, but in heaven

In most of her hymns, Francis points to God’s eternal plans and the hope of heaven and the life to come. She directs our eyes heavenward. Her words remind us to weigh up our actions in the light of eternity: what are we doing now that will still have value when Jesus returns?

In fact, a majority of the old hymns, the Psalms, as well as a high proportion of Christ’s teachings and Paul’s letters talk about eternity. It’s interesting to compare this to contemporary worship songs, of which only a small number ever mention anything to do with eternity, heaven, hell or God’s final judgement. Yet so many Christmas carols talk not only about Christ’s birth but also His return to earth – they give us a full, 360-degree view of the gospel – something that is sometimes missing from our church services today.

Christmas is a wonderful opportunity not only to look back and celebrate that God became a helpless baby, but also to look forward to the time when all the earth will bow down and worship Him as King.

(EDITOR’S NOTE – Keith and Kristyn Getty are modern hymn writers whose compositions are sung the world over. For more information on Getty Music and the Sing! initiative, visit gettymusic.com.) 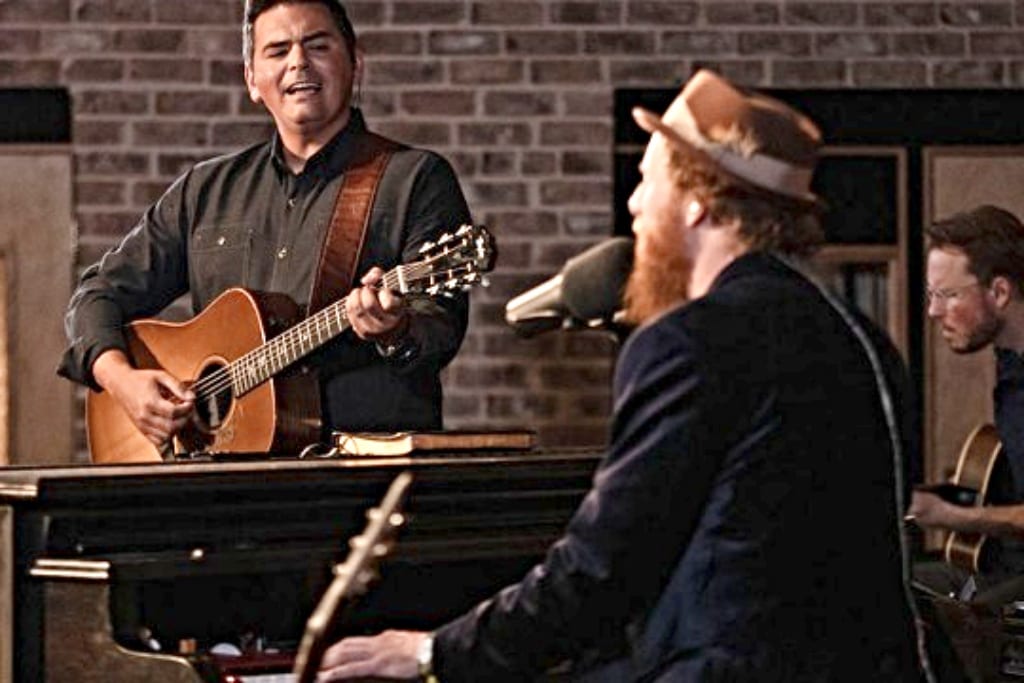 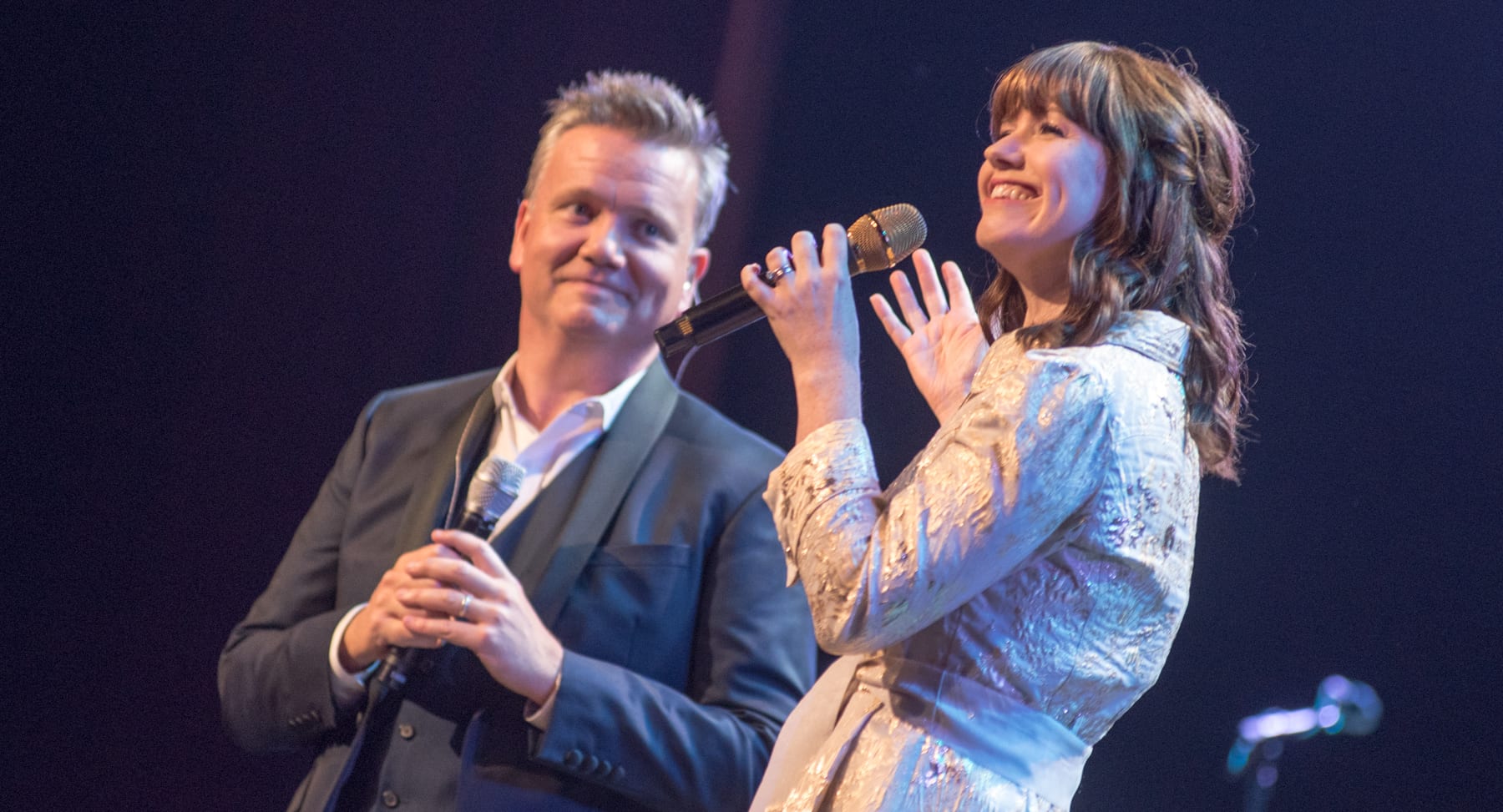