“More important is Lucinda’s desire, shown throughout her life, to make Jesus known, to make and equip disciples,” Schroeder said. “I couldn’t be more excited to welcome her to Baptist Press, where she’ll dramatically expand our ability to provide news in Spanish for and about Southern Baptists, helping to better tell the story of what God is doing in and through the SBC.”

Clark’s newly-created role will position BPEE as an essential resource as the number of Spanish-speaking Southern Baptists continues to grow.

“Baptist Press en Español will play an integral part in the future growth of our convention,” said Jonathan Howe, vice president for communications at the Executive Committee. “As we serve our Spanish-speaking readers, we want to provide a comprehensive strategy to inform and inspire them in ways not yet accomplished. I’m excited about the potential for this communications channel and for the audience we can reach for the Kingdom as a result of expanding our coverage.”

There is a high demand for Spanish articles and resources not only from Southern Baptists in the U.S., but from people of all backgrounds around the world, said Julio Arriola, executive director of Hispanic relations and mobilization at the Executive Committee.

“[Clark] will help us move faster and with professionalism toward the goals we have to reach more Hispanics through Baptist Press en Español,” Arriola said.

“My deep love for and connection with Hispanic people began as a child growing up on the mission field. I am thrilled to come alongside Baptist Press in producing and selecting quality articles that both inform and resonate with the Spanish-speaking community,” Clark said.

Clark, a graduate of Pensacola Christian College, teaches Spanish at The Baptist Preparatory School in Little Rock, Ark. She previously has taught English and Bible classes at the school and worked as a Spanish language translator/interpreter.

Erlanson joined BP staff in September 2003 as operations coordinator, and was named production editor in 2019. She was responsible each day for copyediting stories, collecting visual assets, posting to the website and compiling BP’s daily email digest. She also managed all aspects of the newsroom at the SBC annual meeting and coordinated reporting and photography coverage of the meetings and ancillary events.

In her new role, Erlanson will manage day-to-day operations at BP, including direct involvement with editorial and staffing decisions.

“I was grateful to quickly learn, after my arrival in January, of the tremendous asset already in place in Laura,” Schroeder said. “This promotion is a reflection of the value she already was providing to our daily operation, as well as the responsibility she has been given over the last few months.

“Along with her skill as an editor and her institutional knowledge of the SBC, Laura has a keen eye for the news and events that impact Southern Baptists – and more importantly, a desire to glorify God in all she does. Her elevation to managing editor will help Baptist Press to better accomplish that goal, too.”

“I’m humbled by the trust that has been placed in me,” Erlanson said of her new position.

“It has been my honor to help tell the stories of Southern Baptists for 17 years. The Southern Baptist story is part of the story of the gospel’s advance around the world. What could be better than that? I’m excited for the future of Baptist Press.”

Originally from central Florida, Erlanson holds bachelor’s degrees in journalism and business management from the University of South Florida. She previously has worked for the Tampa Tribune, Word Music and as a music recording artist.

(EDITOR’S NOTE – Rebecca Manry is a communications specialist for the SBC Executive Committee.) 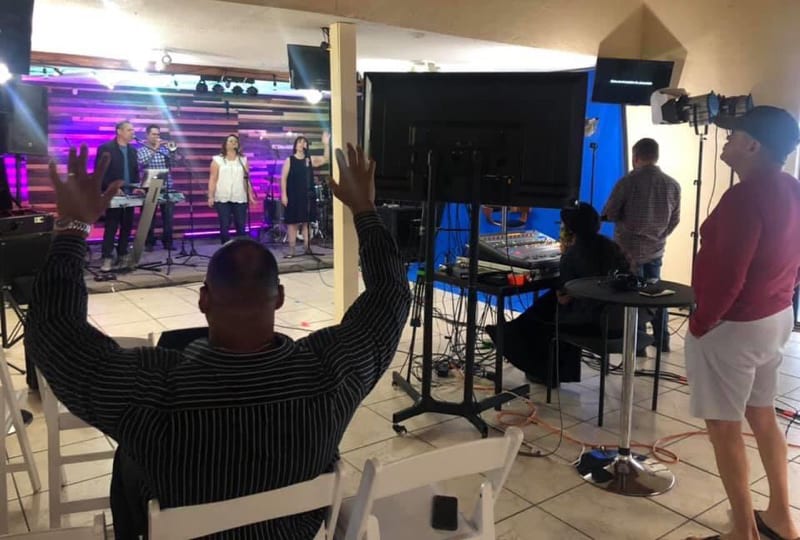 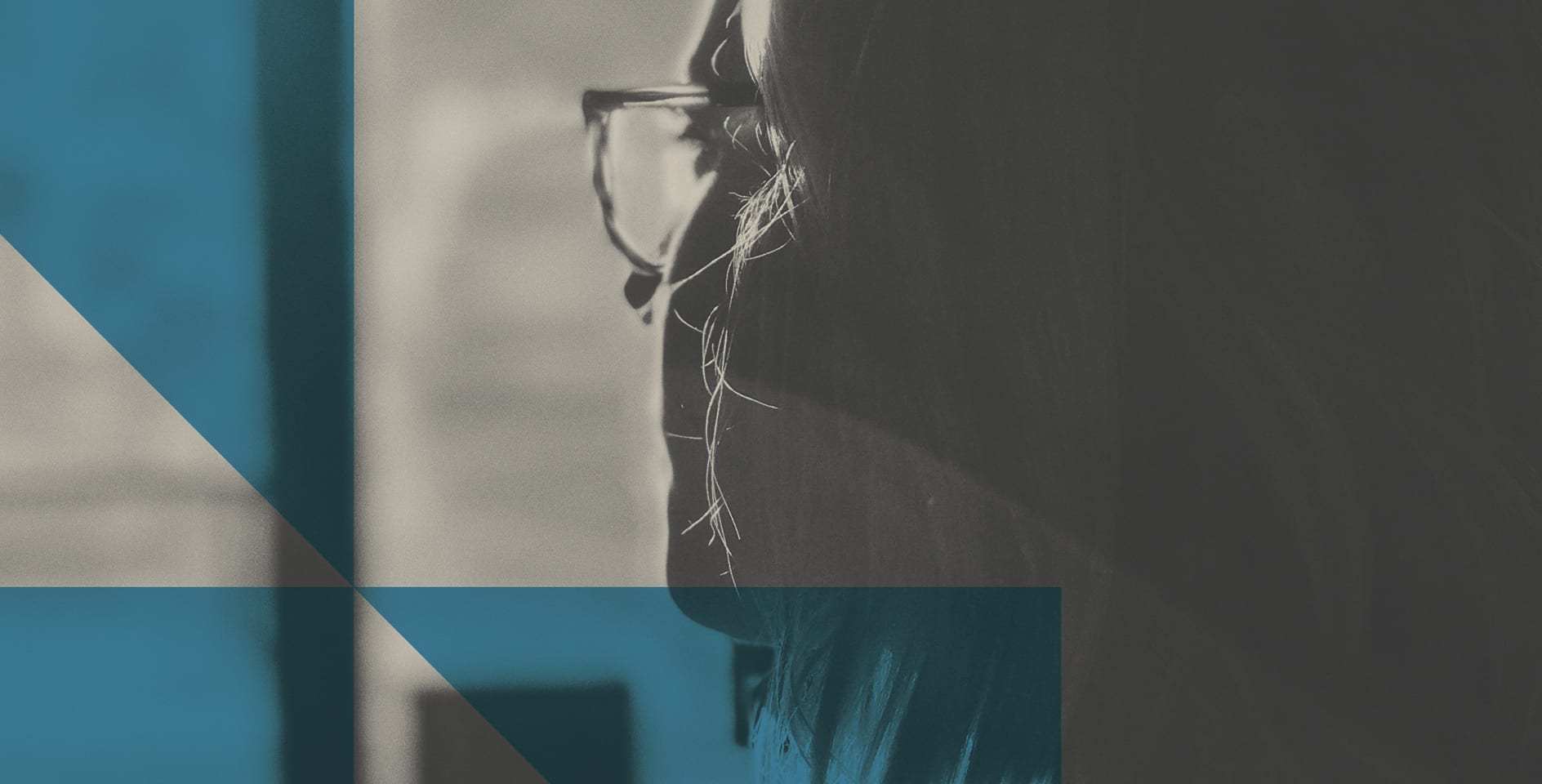