COLORADO SPRINGS, Colo. (BP) — When Kelly and Tosha Williams planted Vanguard Church in downtown Colorado Springs 25 years ago, a lesbian couple was among the early converts.

“We actually started the church with about a dozen people, mostly unbelieving people,” Kelly Williams told Baptist Press on Nov. 21, “and six of them were actually identified as either lesbian, bisexual or homosexual.”

Today, the Southern Baptist congregation averaging 700 worshipers sits less than a mile from Club Q, the LGBTQ nightclub where a mass shooter killed five patrons and injured 25 others late Nov. 19.

When Lillian attended Vanguard shortly after its 1997 launch, Williams first thought the woman was a man — perhaps named Leo. But her actual moniker was Lil.

“She actually invited her lesbian lover to our first small group gathering to launch our church. You can imagine as I figured this all out, I was like what in the world am I doing,” Williams said, describing his initial surprise decades ago. “I was very fearful. I did not have any experience in what I was doing. And my wife and I prayed and said we’re just going to see what God has. And over time, Lillian became a believer.”

Lillian gave her testimony of repentance at the 1998 Southern Baptist Convention annual meeting in Salt Lake City, Williams said, and moved to another state years later.

Vanguard has participated in community events focused on a variety of topics, including two discussions on LGBTQ lifestyles sponsored by Focus on the Family and other groups.

“Vanguard’s philosophy is homosexuality, the Bible says, is clearly a sin. But it’s not ‘the’ sin, it’s ‘a’ sin in a grocery list of sins,” he said. “For us, we’re attempting to reach the lost. We’re attempting to reach people who don’t have faith in Jesus Christ. Paul (the apostle) makes it very clear that there’s a grocery list of former sins that the people at Corinth dealt with.

“We don’t want to redefine sin. We don’t think that is the way, obviously, to go about living out biblical truth and grace and love.”

Williams is leading Vanguard Church in praying for those impacted by the mass shooting and is watching to see how God will use the congregation in ministry related to the tragedy.

“I don’t know how God will use us in this situation. I’m trying to be patient,” he said. “We’re going to continue to press in. We’re going to look for opportunities to bring the community together. We’re going to talk as a church about how we can serve and minister, certainly in this … holiday season. But it’s very early on. It just happened.”

Police arrested 22-year-old Anderson Lee Aldrich as the suspected gunman accused of entering the nightclub just before midnight and immediately opening fire. Two patrons are credited with subduing him just before police arrived.

Vanguard Church grieves with others who are grieving, but does so without altering God’s perception of sin, Williams said.

Williams approaches pain, such as that ricocheting across Colorado Springs, as a universal language that connects all of humanity.

“Our job as believers is to always be willing to identify with the universal language that every human being speaks, and it’s pain,” Williams said. “I’ve asked thousands of people on multiple continents, ‘Hey, I’ve got a question for you. Do you have pain in your life?’ I’ve not met one person yet that says no.

“So that’s the starting point. If we can’t all start there, there’s no hope, because that’s where Christ started. He was a suffering servant. That’s our passion. That’s our heartbeat.”

Before Lillian accepted Jesus, she asked Williams what he thought of her lesbianism. He pointed her instead to what God thinks of lesbianism. She read the New Testament Scriptures Williams recommended.

“She said, ‘It says it’s a sin,’” Williams said. “I learned a valuable lesson very early on, that it only matters what God’s Word says. It doesn’t matter what I think.

“My job is to love people and at the appointed time, to share the Gospel, the Good News, and to get them God’s Word. And until people are willing to read God’s Word, I don’t have any power to change anybody.”

Vanguard has worked to establish itself as a loving church ready to share God’s Word.

“Our community of unbelievers and the people in our city that are aware of Vanguard know that we love them. My prayer is that when they drive by Vanguard, they say that’s a church that cares about our community,” he said. “But also, I don’t want them to think we’re a community that just changes what God’s Word says, because that’s unnecessary.

“Most of the unbelieving people that I meet, especially in this community, whether we’re talking about transgender, homosexual, bisexual, I don’t think they are expecting me to change my understanding of the Bible. I think that they would like for me to hear their story and how they got to where they are.”

He points to the Great Commission as the church’s commandment to share the Gospel with all unbelievers.

“Whenever we put an issue of sin before the gospel, we are missing the priority. The main thing should always be the main thing, and that is the communication of the gospel,” he said. “And it’s for anyone who’s willing to believe that Jesus came, Jesus is God, Jesus died for our sins and He rose from the grave; that He is our only way to eternal life.

“And I think it’s really important in the complexity of a political situation like this — and it is political, it’s highly political — I think it’s important that we always look for ways to take it back to the gospel.”

In the current climate of amplifying personal pronouns, Williams is focused on possessive pronouns.

“Whose are you? Not who are you, whose are you? Because until you know whose you are, it doesn’t matter who you are.” 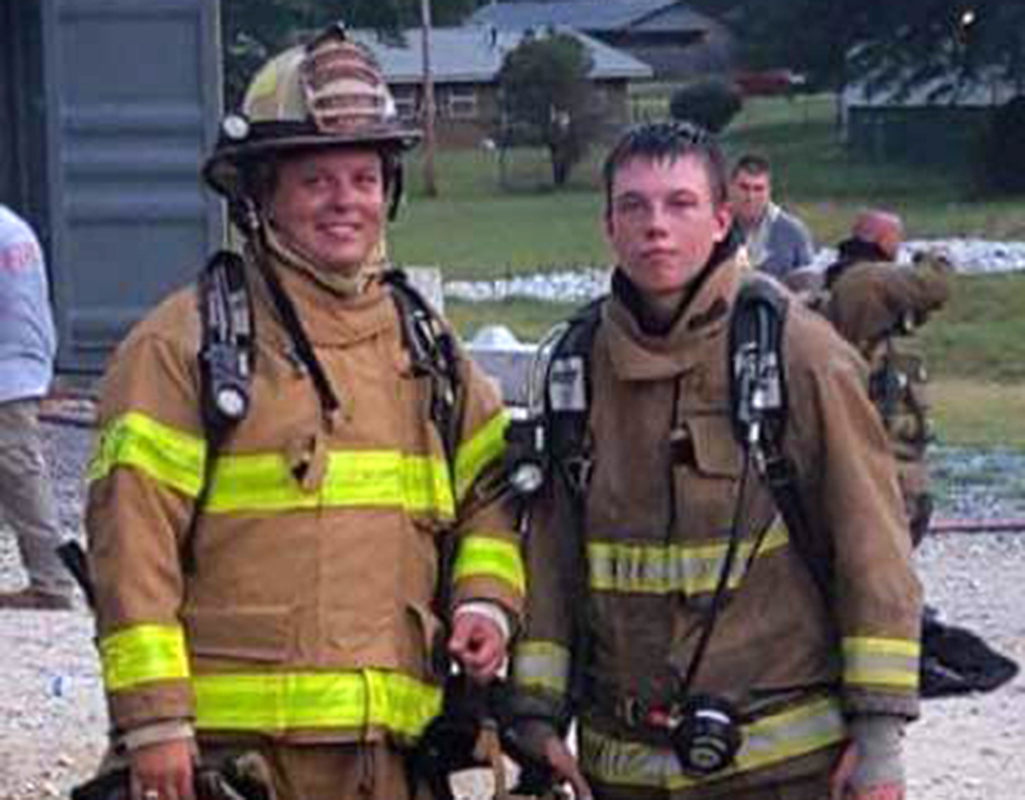 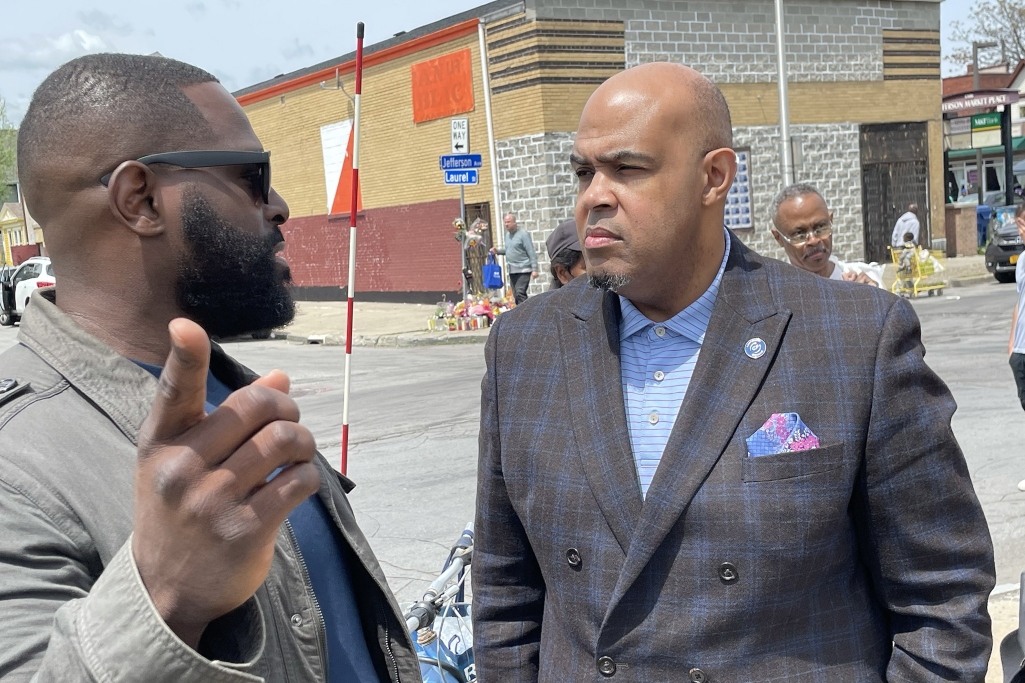 McLaurin practices ‘ministry of presence’ in wake of Buffalo massacre