As the COVID-19 pandemic stymied the economy and forced numerous churches to cancel in-person worship for months, Southern Baptists continued supporting the Cooperative Program (CP), now in its 95th year.

Contributions for the fiscal year that ended Sept. 30 totaled just under 2% less than the previous year’s giving, the Southern Baptist Convention (SBC) Executive Committee (EC) reported. Giving continued as, according to the National Bureau of Economic Research, the U.S. economy recorded its steepest quarterly decrease in economic output on record, a drop of 9.1%.

Cooperative Program Emphasis Month began Oct. 1 on the SBC calendar, and leaders are thanking Southern Baptists for their faithful giving and lauding the program that launched in 1925 to support Southern Baptist missions through cooperation.

Over the life of the CP, Southern Baptist churches have given more than $19.5 billion of their offerings to the CP at the state level, and states have in turn forwarded about 38% of that, or $7.4 billion, to the SBC EC, according to EC tabulations. The remaining 62% of contributions have funded state Baptist convention ministries.

“Since 1925 our Southern Baptist churches have given over $19.5 billion through our Cooperative Program in order to accomplish our statewide, national and international Great Commission work,” SBC EC President and CEO Ronnie Floyd said. “From the smallest to the largest of churches, from the rural church to the downtown church to the suburban church, we have joined together to pursue the vision to reach every person for Jesus Christ in every town, every city, every state and every nation.”

The SBC EC will celebrate Cooperative Program Month with the release of a new and complimentary stewardship resource, “Ten Percent: A Call to Biblical Stewardship,” and a series of six free educational and inspirational videos about the CP.

“We are a convention of churches that always does our greatest work when we focus together on missions and evangelism,” Floyd said. “Now is the time we must rally together to reach a world that needs Jesus Christ desperately.”

According to the National Bureau of Economic Research, monthly economic activity in the U.S. peaked in February during the pandemic that, according to Johns Hopkins University of Medicine tracking, has infected more than 7.1 million Americans and killed more than 206,000. Afterward, the U.S. economic output experienced its highest quarterly drop on record, 9.1%, the Brookings Institute reported. It was the highest drop since record keeping began in 1947, tripling previous declines, Brookings said.

Two weeks before the 2019-20 fiscal year ended in September, CP giving was down just 1.87% from the previous year and was only 1.14% below budget through the end of August, the EC announced.

Willie McLaurin, EC vice president for Great Commission relations and mobilization, said “during this global pandemic the churches of the Southern Baptist Convention have put on display that the mission is always a priority.

“For 95 years Southern Baptists have faithfully stewarded our unified strategy for reaching the world for Jesus. I am incredibly thankful for the faithfulness of pastors and their churches in prioritizing the Great Commission. The faithful commitment of churches giving through the Cooperative Program has fueled the fire for taking the Good News to the whole world.”

The Southern Baptists of Texas Convention (SBTC) forwards 55% of CP collections to the EC for national and international causes, the largest share among the 41 Southern Baptist state conventions.

SBTC Executive Director Jim Richards said the SBTC remains committed to the CP, despite the economic challenges of the pandemic.

“Even though our receipts have been affected by the pandemic, our commitment to Great Commission ministry through the SBC’s Cooperative Program has not lessened,” Richards said. “Our Executive Board’s 2021 budget recommendation to our convention messengers still calls for us to pass 55% of undesignated receipts to the SBC for nationwide and worldwide gospel impact.”

Richards has served as SBTC executive director since its founding in 1998.

“From day one our convention of churches has considered cooperation with the worldwide mission of Southern Baptists to be an important way we can impact the world,” Richards said. “We have not changed our minds on this. CP, the undesignated funding effort shared by state conventions and the SBC, has built incomparable institutions and missionary forces.”

The CP grew from the 75 Million Campaign, a five-year pledge campaign launched in 1919 to support all Southern Baptist missions and ministries at the state, national and international level through one cooperative fund. The campaign didn’t reach its goal, but its model of cooperative giving birthed the CP in 1925. 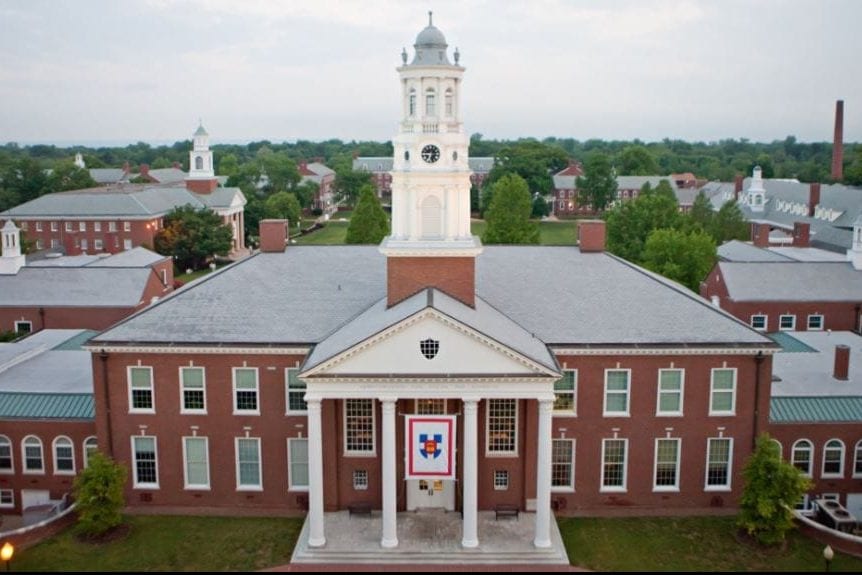 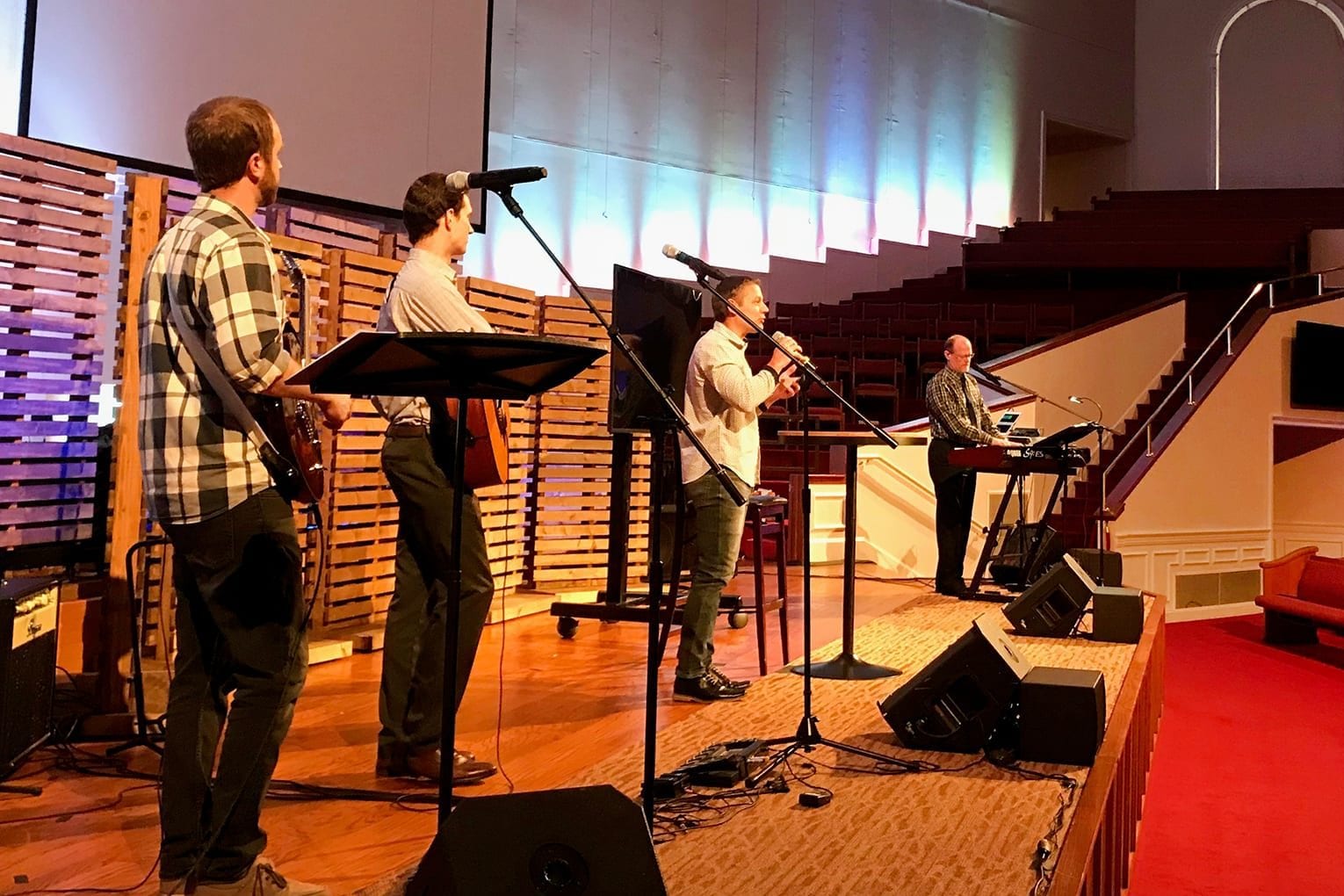