Willard and Wilma Gail Bowen had only been members of Poplar Springs Baptist Church for a little over a year. But their pastor, Wayne Meadows, says they made the time count.

“They were very likeable people. Since joining the church last January, they had shown themselves to be faithful members,” he said. “They attended one of our Bible study classes and built some great relationships there.”

As a testament to his faith, the feature image on Willard Bowen’s Facebook page is of a worn, used Bible.

The Bowens were in the process of caring for Willard’s mother, who had dementia and COVID-19, when they contracted the illness. Not long after she died in early November, they also were placed in the hospital.

Initially in separate rooms, Wilma Gail asked for and received permission to be placed alongside her husband when his health took a turn for the worse. Willard died early in the morning on Thanksgiving Day. Wilma Gail followed hours later. The couple had celebrated their 50th anniversary in September.

“I’m just so thankful that their bodies are healed. While we’re struggling down here, they’re not. They’re OK,” their daughter, Karen Kirby, told WSB-TV in Atlanta.

Wilma Gail Bowen was a nurse at Hiram Elementary School, where a purple bow hung on her door in remembrance the week after Thanksgiving. Willard was known around town as an antique aficionado, and the couple was in the process of moving into a new home when they were admitted to the hospital.

In conducting their funeral Dec. 1, Meadows spoke from John 14 on the theme of “a place to go.”

“Jesus said, ‘I will go and prepare a place for you.’ Willard and Gail had all kinds of places they went,” he told Baptist Press. “At the funeral, I shared how Jesus had prepared a final place for them in heaven.”

For the overwhelming majority of their time on earth, Willard and Wilma Gail’s place was together. It didn’t surprise their daughter that’s how their physical life ended.

“[When] she realized he wasn’t going to come home she decided she wanted to be with him, in eternity,” Kirby said. “Dad was probably standing at the gate saying, ‘Come on, Gail. Let’s go. I’m waitin’ on ya.” 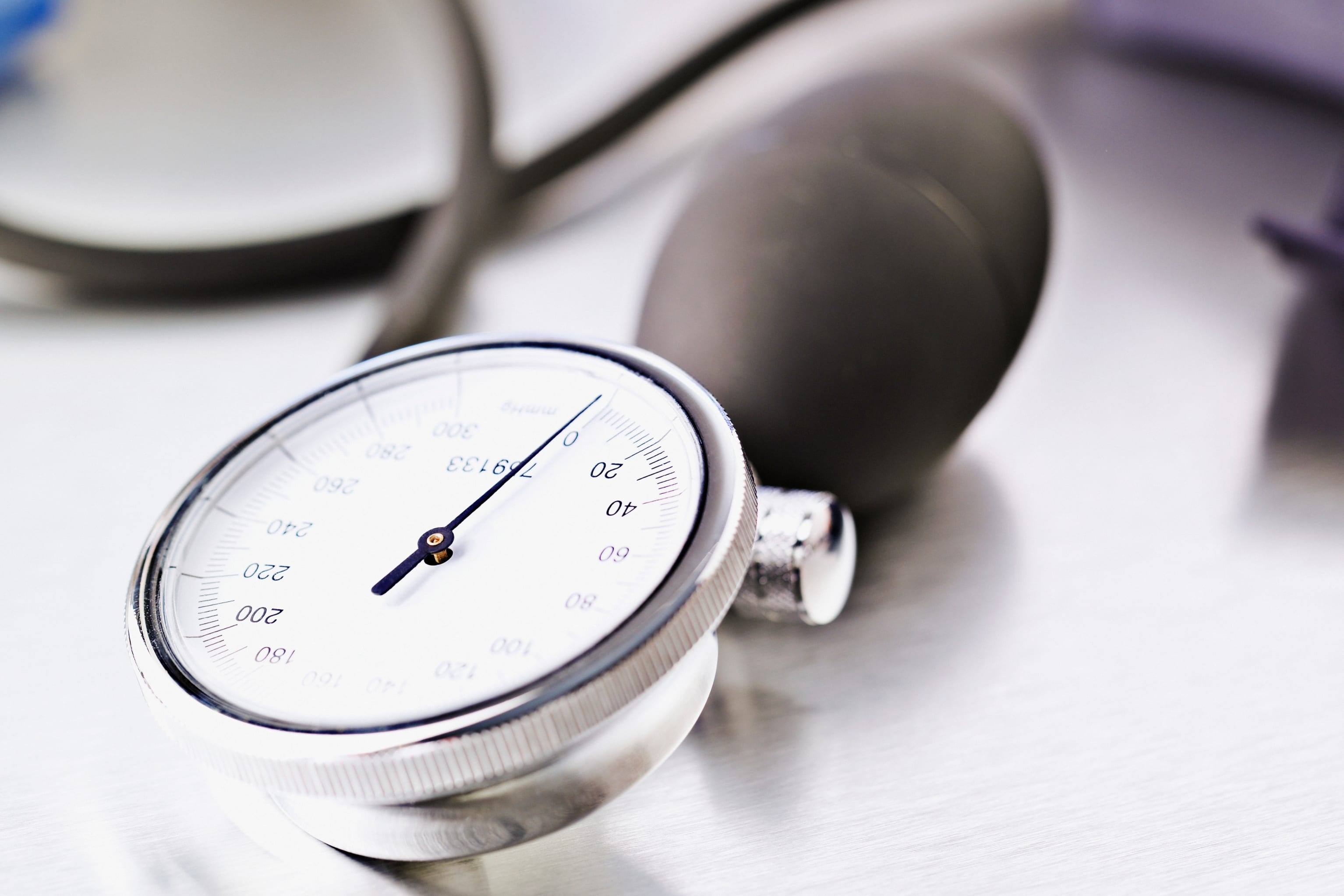 Hospitals seek to get ahead of the pandemic 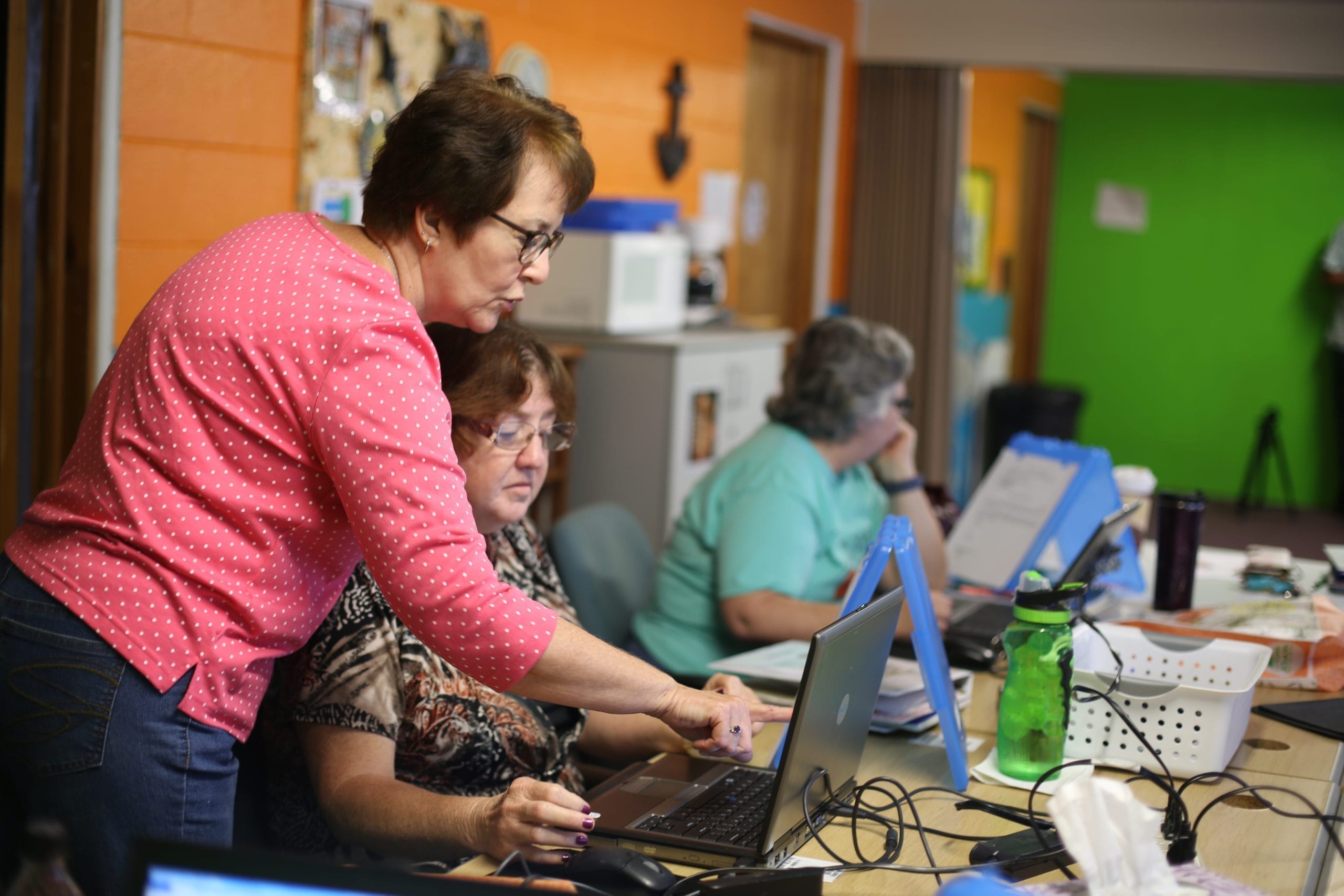