The Fifth Circuit Court of Appeals in New Orleans ruled Nov. 23 the states of Texas and Louisiana have the right to find that Planned Parenthood affiliates are unqualified to participate in their Medicaid programs. The decision also affects Mississippi, the other state within the Fifth Circuit.

Planned Parenthood’s centers performed more than 345,000 abortions, according to the same annual report. Both the amount of government funding and the number of abortions are records.

The Southern Baptist Ethics & Religious Liberty Commission (ERLC) is thankful for the Fifth Circuit opinion “because it is an ERLC priority to ensure that taxpayer dollars do not fund abortion,” said Chelsea Sobolik, a policy director for the commission.

“This ruling is a positive step toward ensuring that American consciences and dollars are protected from entanglement in the abortion industry,” Sobolik said in written comments. “We will continue supporting policies like these from Texas and Louisiana to protect the lives of vulnerable, unborn children.”

Jim Richards, executive director of the Southern Baptists of Texas Convention (SBTC) since its founding 22 years ago, expressed his gratitude “that our state leaders have stood strong for life, and that the Fifth Circuit Court of Appeals has recognized the right of Texans to deny healthcare funds to this anti-life organization.”

“The SBTC’s first resolution in 1998 was affirming the God-given holiness of human life, born and unborn,” Richards said. “Our churches have never wavered from this commitment. Planned Parenthood has, from its start, been committed to a completely contrary agenda.”

“Louisiana is a staunch pro-life state and we do not believe our healthcare dollars should support abortion providers like Planned Parenthood,” Horn said in written remarks.

“This decision is not the end of our fight, and we will do everything in our power to ensure that our patients will always have a place to turn – no matter what,” Linton said in a written statement.

Circuit courts have divided over the right of states to withhold Medicaid funds from Planned Parenthood, and the U.S. Supreme Court is likely to consider an appeal on the subject. Medicaid is the federal and state program that helps cover medical costs for low-income Americans.

The full panel of Fifth Circuit judges split 11-5 over whether a federal judge ruled properly by granting a preliminary injunction against the Texas policy based only on the claims of individual Medicaid patients, who joined Planned Parenthood affiliates and centers in the lawsuit.

Based on a 1980 Supreme Court opinion, the 11-judge majority found the individual plaintiffs could not bring a suit to challenge Texas’ decision that Planned Parenthood affiliates are not qualified providers under Medicaid rules. As a result, the appeals court vacated the federal judge’s preliminary injunction preventing enforcement of the Texas government’s action.

In the opinion, Owen also said the majority was overruling a 2017 decision by a divided Fifth Circuit panel that found Medicaid patients in Louisiana could challenge the state’s disqualification of providers from the program. The panel in that case issued a preliminary injunction against the state’s action.

Texas terminated its contract with Planned Parenthood after undercover videos released beginning in 2015 appeared to indicate the organization was trading in body parts from aborted babies and had altered abortion procedures to harvest parts.

Other undercover investigations by pro-life organizations during the last two decades have shown Planned Parenthood employees: 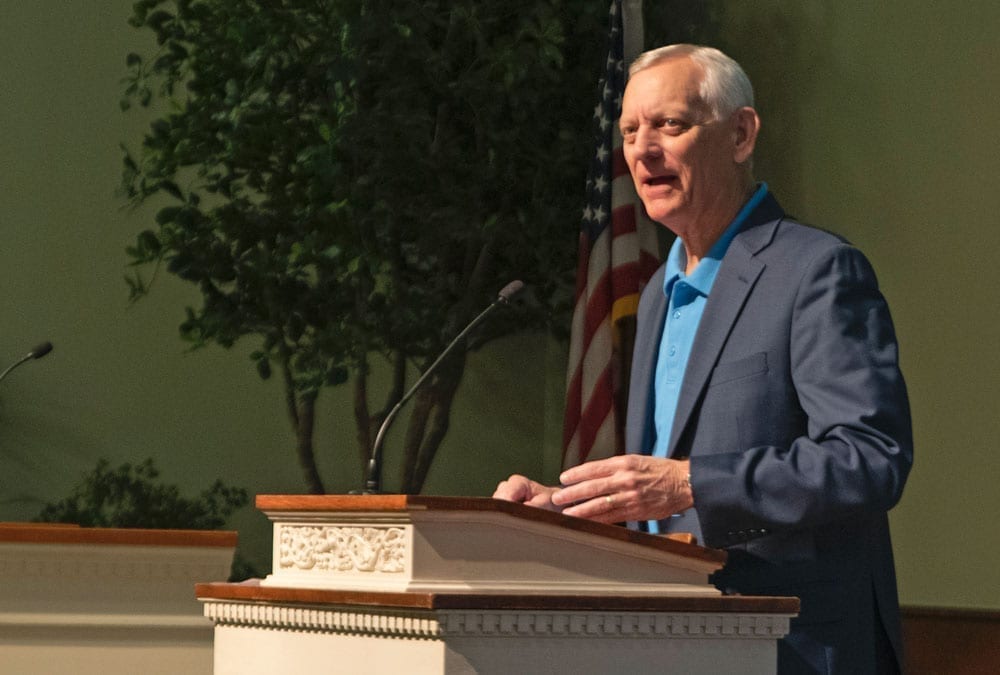 Richards announces plans to step down in 2021