Like most every church in Tennessee, Madison Heights Baptist Church in Madison had to learn to adjust to the unique challenges of COVID-19.

After deciding to cancel in-person Vacation Bible School last summer, three ladies in the church (Cathy Searcy, Atley Spain and Stacey Spain) felt compelled to find ways to minister to children and families who live in an apartment complex across the street from the church.

Although members had visited the apartments in the past, it was the “traditional knock on the door,” said pastor Ray Marin.

The three ladies were intentional and spent several weeks in a row taking meals for families, he continued. The first time they went, people were resistant, the pastor observed. The second time they are more friendly and by the third week, people were beginning to open up, Marin recalled.

The ladies originally planned for the meal ministry to last only four weeks, but it has grown into a full blown ministry with several volunteers each week, the pastor said.

In addition, “once we opened up the food ministry we found other needs,” Marin said.

Though the church had a food pantry it was limited initially, but after reaching out to the community, the food pantry began to expand as members and others in the community learned of needs and provided not only food but other items.

Not bad for a small church that was running between 65-70 people on Sunday morning before COVID-19 struck.

In fact, the pandemic has spurred growth at the Nashville Baptist Association church. “It provided fuel for us to reach out into the community,” Marin said.

Another ministry the church took on was helping families last fall who had to homeschool their children due to schools being closed for in-person learning. “Our members have been tutoring children,” he said.

In addition, the youth at Madison Heights, led by Alden Spain, also got involved by playing basketball with children from the apartment complex. That ministry has evolved to a twice a month basketball ministry where area churches allow Madison Heights to use their gyms for basketball and a Bible study, Marin said.

As a result of reaching out into the apartment complex, church members have built relationships with people of various nationalities, many of whom did not know what Southern Baptists were about, Marin reflected.

During the Christmas season, women in the church spearheaded an effort to collect toys and clothing for needy children in the neighborhood. “We met needs in the apartment complex and in other areas near the church,” Marin said, adding that they still have toys that were not needed.

Due to the racial tension in the country last year, Marin and the church made an intentional effort to minister to law enforcement and fire officials in the area last fall. “We wanted to connect them with the neighborhood,” he said.

The church has sponsored breakfasts and coffee events for the officers and firemen. “We want them to know we are here and that we want to be participants in what they are doing as well as what the community needs.”

Marin is grateful for how the church has responded to the adversity created by the pandemic. “It helped us regain our focus by seeing the needs in our community and then meeting those needs,” he affirmed.

Marin, a bivocational pastor, acknowledged that he, too, has learned from the challenges caused by COVID-19. He recalled that his wife, Sandy, helped him understand that he could not “micromanage” everything that was going on.

“She told me to let go and let the church members be involved. It’s been amazing to see the impact.”

The pastor observed that people limit God based on their expectations. “God does not have any limits,” he affirmed.

“COVID-19 forced us to get out of the walls of our church because people could not come here. It forced us to meet them where they were, in whatever situation they were in,” he said.

Marin is optimistic that the ministry they learned to do during the pandemic will continue. “What we are hoping is that what we have done in one apartment complex, we can do in another one.

“We have the blueprint. We want to copy it and take it to other apartment complexes,” he said.

“God has above and beyond stepped in and blessed us as we have joined His activity,” Marin affirmed.

(EDITOR’S NOTE – Lonnie Wilkey is editor of the Baptist and Reflector, baptistandreflector.org, news journal of the Tennessee Baptist Convention.) 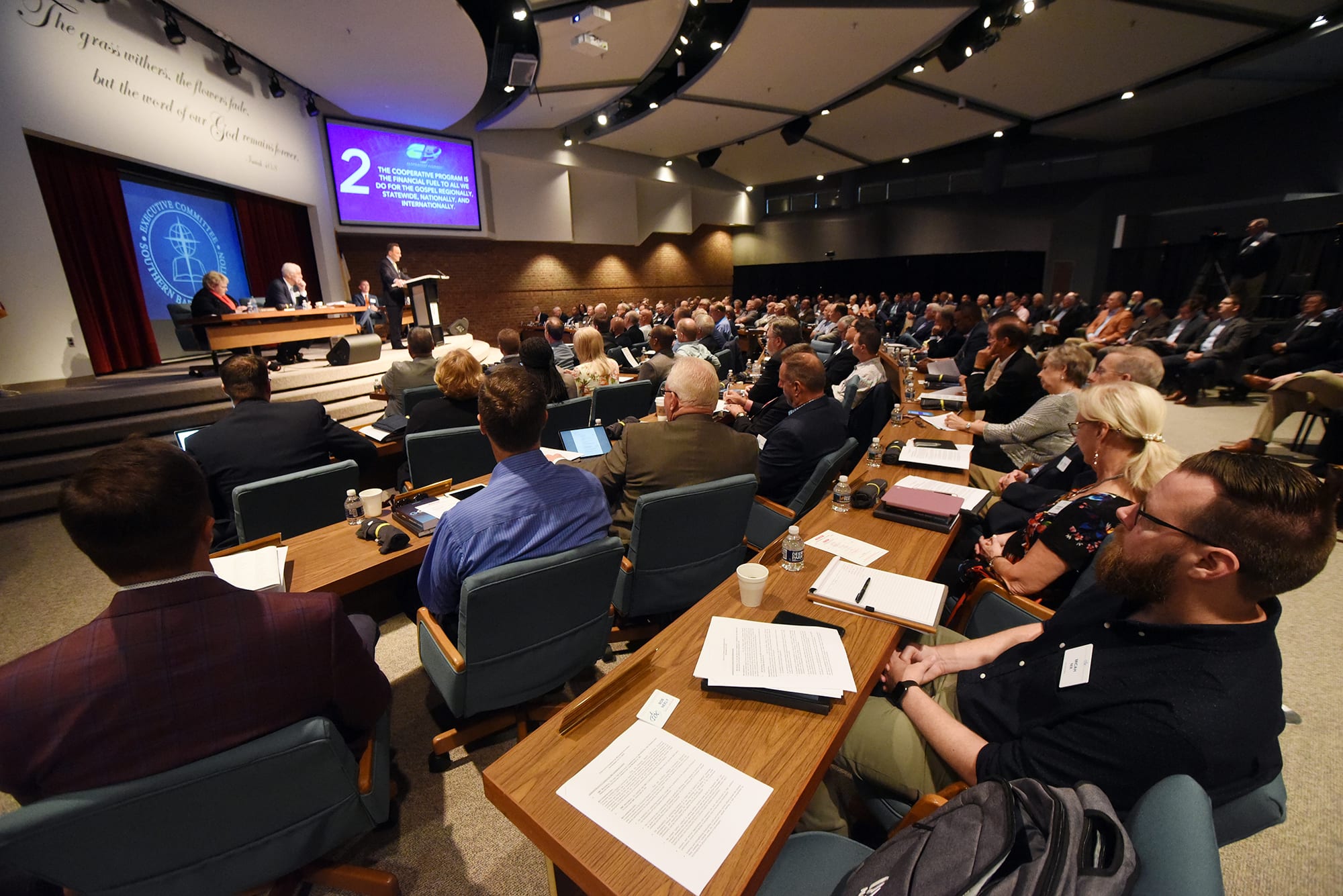 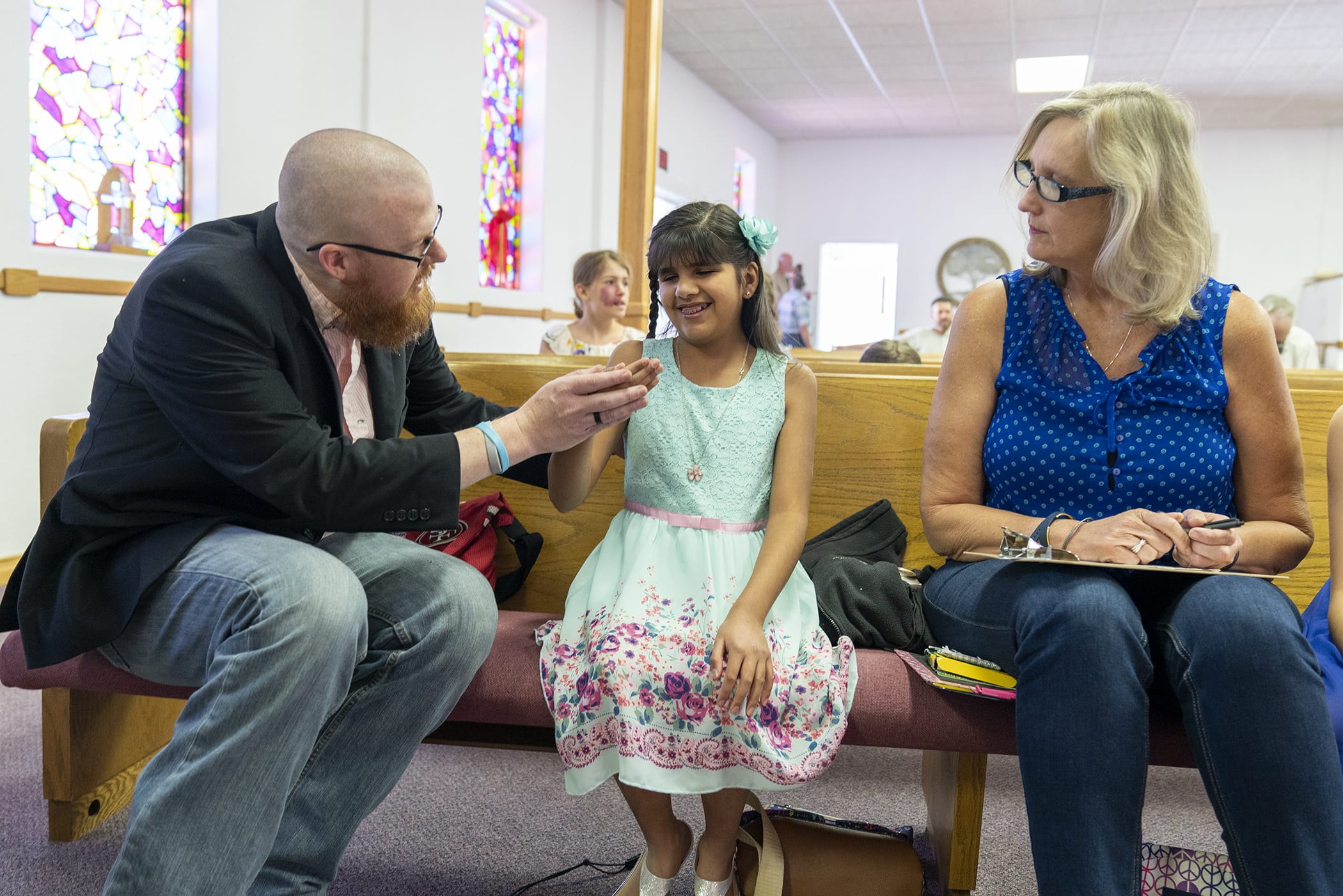