While the financial impact of COVID-19 is still unknown, the Southern Baptist Convention (SBC)  Executive Committee (EC) announced April 3 that Cooperative Program giving in the SBC is above budget by 2.94% at the midpoint of the fiscal year. Contributions to SBC national and international missions and ministries totaled more than $15 million in March 2020 bringing the six-month national total to more than $101 million.

“We are so grateful to God for His provision through His people from our Southern Baptist network of churches,” said SBC Executive Committee president and CEO Ronnie Floyd in a statement. “Through the first six months of this fiscal year, we have seen so many blessings from the Lord. While we realize we are living in days of uncertainty, we are confident that our God will see us through personally, in our families, in our churches, and in our work we do together regionally, statewide, nationally and internationally through the Cooperative Program.”

Any financial impact related to COVID-19 and churches meeting online for much of the month of March and April would be evident in future financial reports. A recent LifeWay Research study showed that just 11% of protestant churches met in person on March 22 and only 7% met in person on March 29. Most churches have gotten creative with drive-in services or have met online for much of March. This trend is expected to continue at least through April in many states.

Designated gifts received in March amounted to $25,218,831.61. This total was $465,350.38 or 1.81% below gifts of $25,684,181.99 received last March. Also, this year’s designated gifts through the first six months of the fiscal year amount to $115,946,993.71, which is $81,008.15 or 0.07% less than the $116,028,001.86 given through the first six months in the previous fiscal year. Designated contributions include the Lottie Moon Christmas Offering for International Missions, the Annie Armstrong Easter Offering for North American Missions, Southern Baptist Global Hunger Relief, Disaster Relief and other special gifts. This total includes only those gifts received and distributed by the Executive Committee and does not reflect designated gifts contributed directly to SBC entities.

The convention-adopted budget for 2019-2020 is $196.5 million and is disbursed as follows: 50.41% to international missions through the International Mission Board, 22.79% to North American missions through the North American Mission Board, 22.16% to theological education through the six SBC seminaries and the Southern Baptist Historical Library and Archives, 2.99% to the SBC operating budget and 1.65% to the Ethics & Religious Liberty Commission.

If national CP gifts exceed the $196.5 million budget projection at the end of the fiscal year, the Executive Committee’s portion of any overage falls to 0.0% while IMB’s portion increases to 53.4% of the overage. The other entities’ percentage distributions of the overage remain the same. The SBC Executive Committee distributes all CP and designated gifts it receives on a weekly basis to the SBC ministry entities. 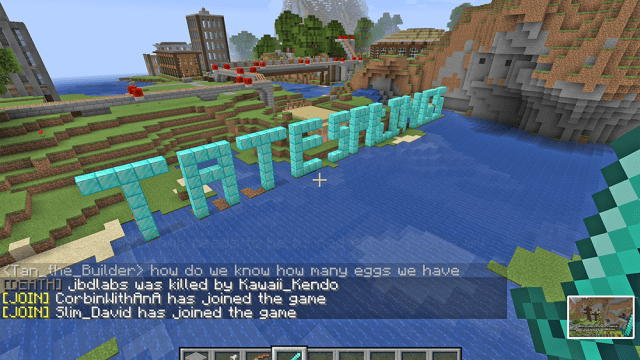 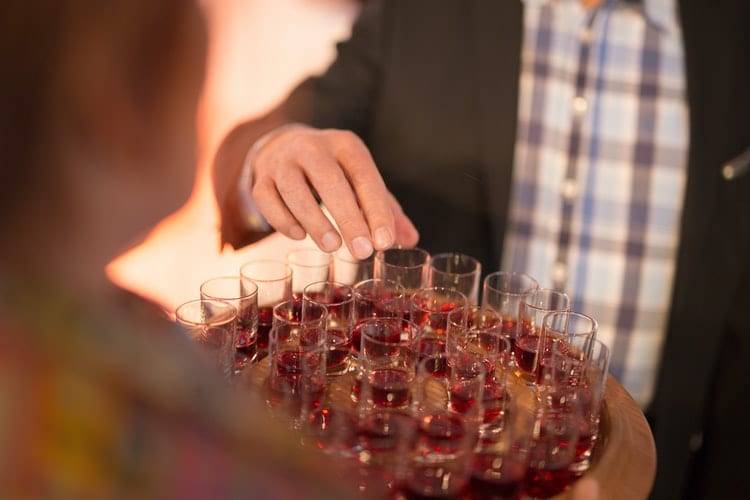