“I’m not here to talk to you about religion,” Pastor Greg Laurie told the crowd June 10 at AT&T Stadium in Arlington, Texas, for the Crossover Dallas, Harvest America crusade.

“I’m here to talk to you about a relationship with God that you can experience,” he said. “Christ can fill that big hole that is in your heart right now. We all need Him. We all need a Savior. There’s so much stuff to distract us and emptiness to make us feel alone. Yet, Jesus, who created us, also gives us purpose. Jesus loves us all– no matter what we do or say or have done before – so much.”

In an era of divisiveness and lost hope, Laurie brought a message of unity in Christ and salvation to a crowd that preliminary counts put at 35,000 people. Laurie repeatedly pointed those in attendance back to the cross – back to Jesus.

By the end of the evening, Harvest America reported that 2,300 made salvation decisions at the event.

The crusade included musical guests Switchfoot, Crowder, Trip Lee, Phil Wickham and Chris Tomlin, who kicked off the event with a mix of new music and classic songs that supported the crusade’s straightforward, evangelistic message – the world needs Jesus.

“There is someone who loves you and someone who values you,” Laurie said. “He’s called Jesus Christ. He’ll give you a future worth living.”

In the wake of two high-profile suicides the previous week – designer Kate Spade and television personality Anthony Bourdain – Laurie’s message and the entire event aimed to send the hope of the gospel to people in attendance at the stadium and those watching at simulcast locations around the world.

“So many people in our generation and across generations are living in quiet desperation,” said Jack Graham, pastor of Prestonwood Baptist Church in nearby Plano, Texas, before the event. “Those two were celebrities. So, their stories are all in the news. Yet, many struggle with depression and thoughts of suicide. So often you hear people say, ‘We didn’t know they were living in such pain.’ As Christians, this makes us aware that every person needs the Lord. There’s a hunger for meaning and purpose in life. There’s so much brokenness in people’s lives, but we know of a way they can heal from those wounds – the gospel message of hope and love.” 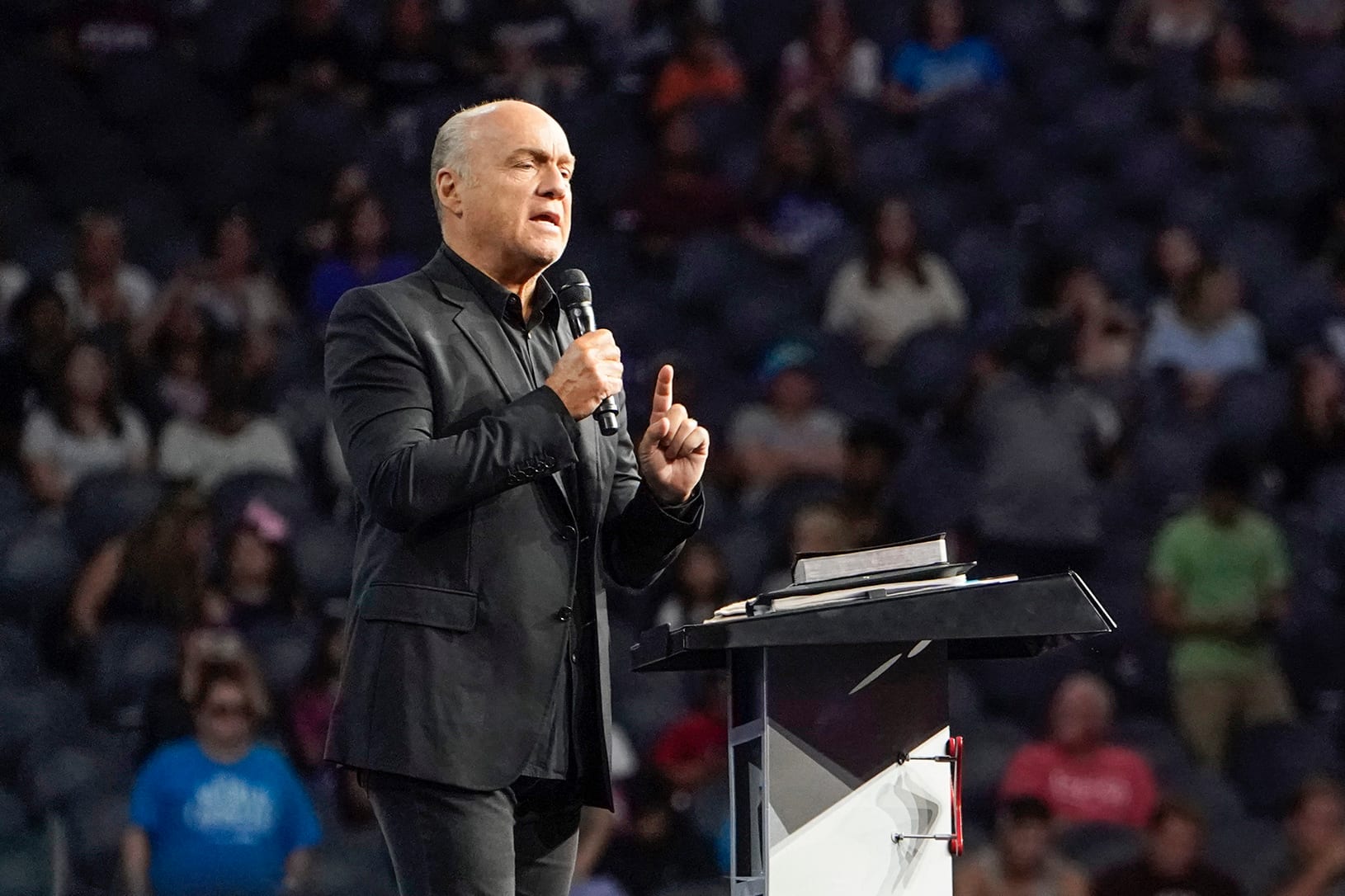 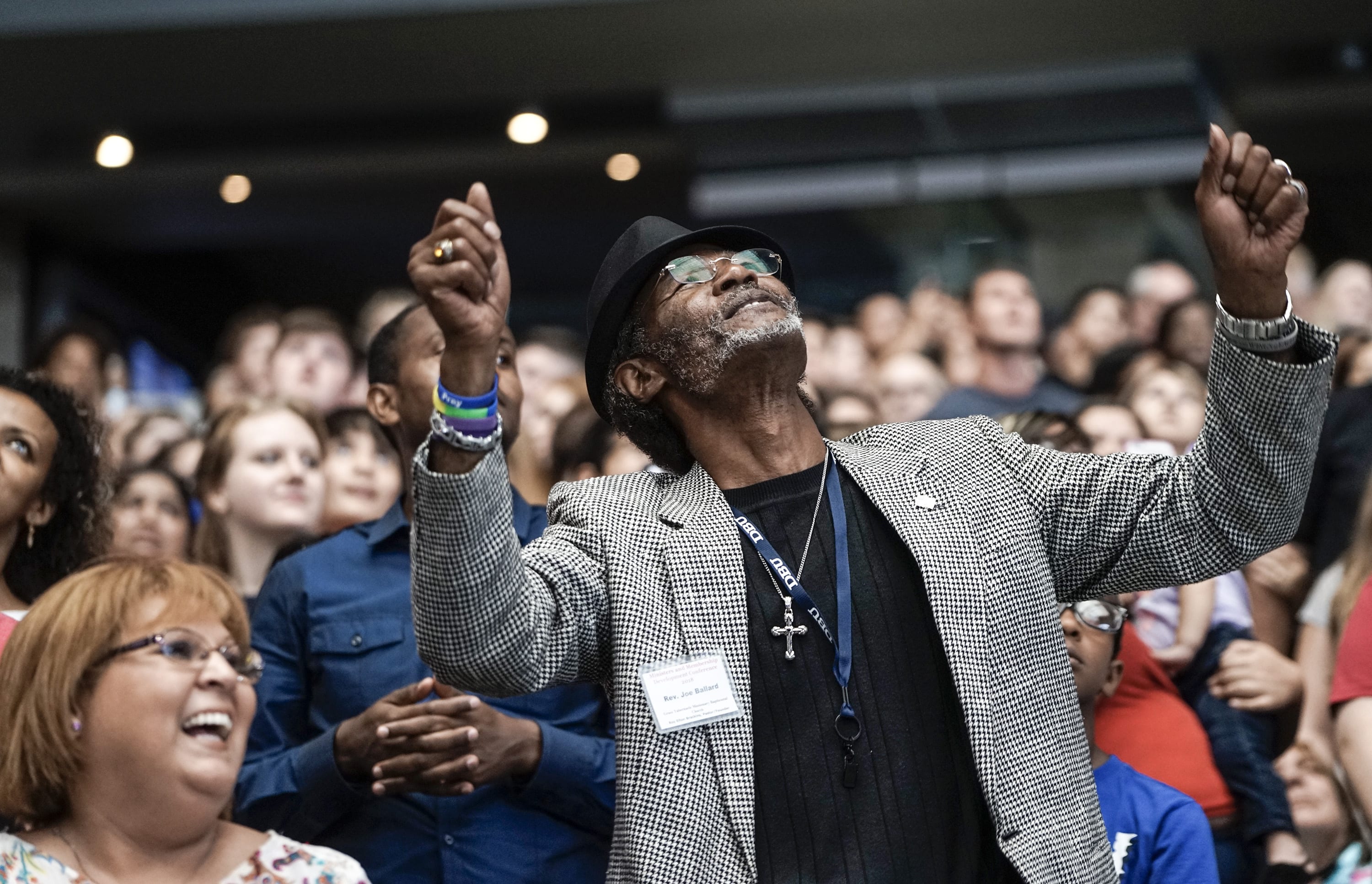 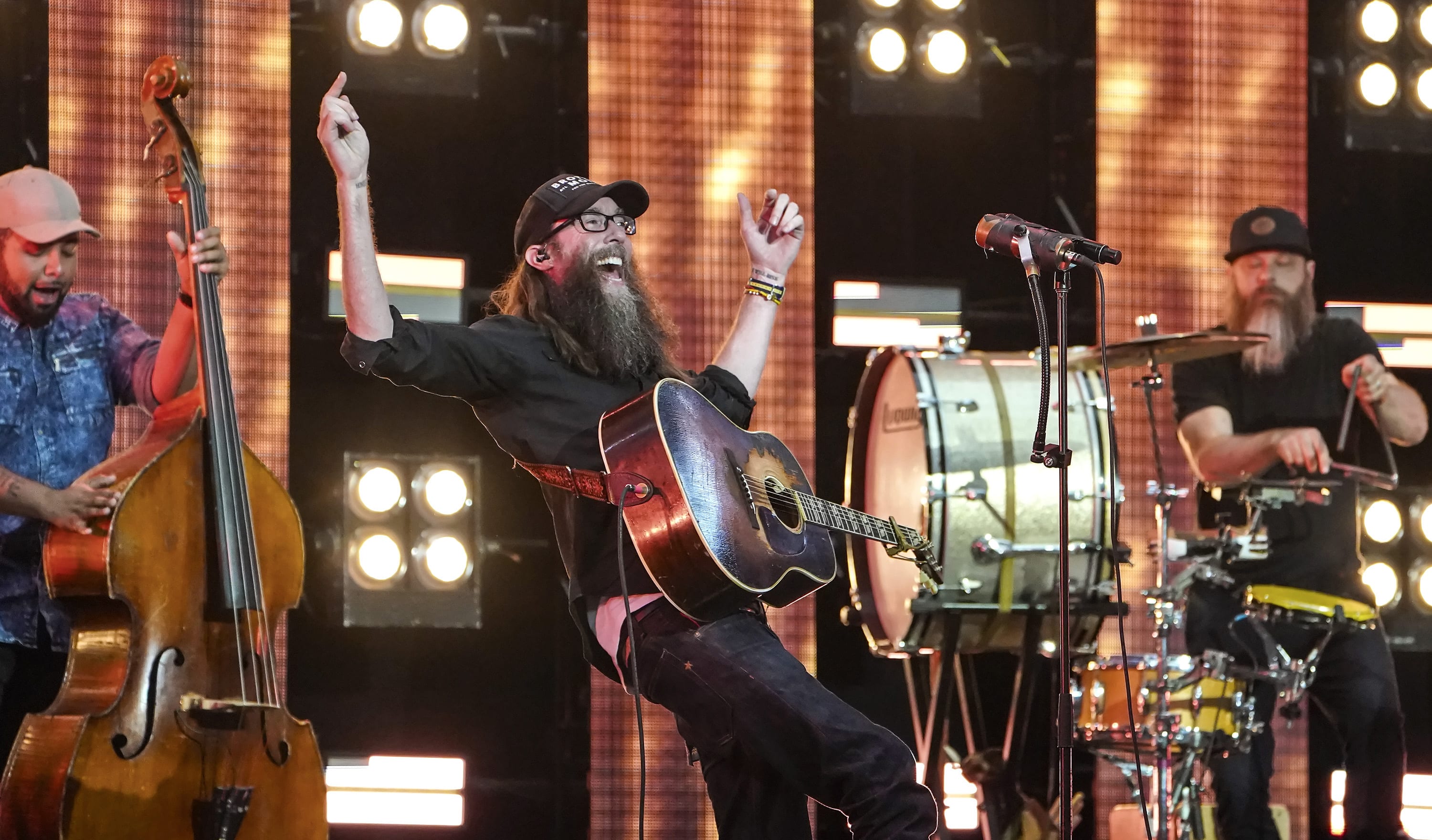 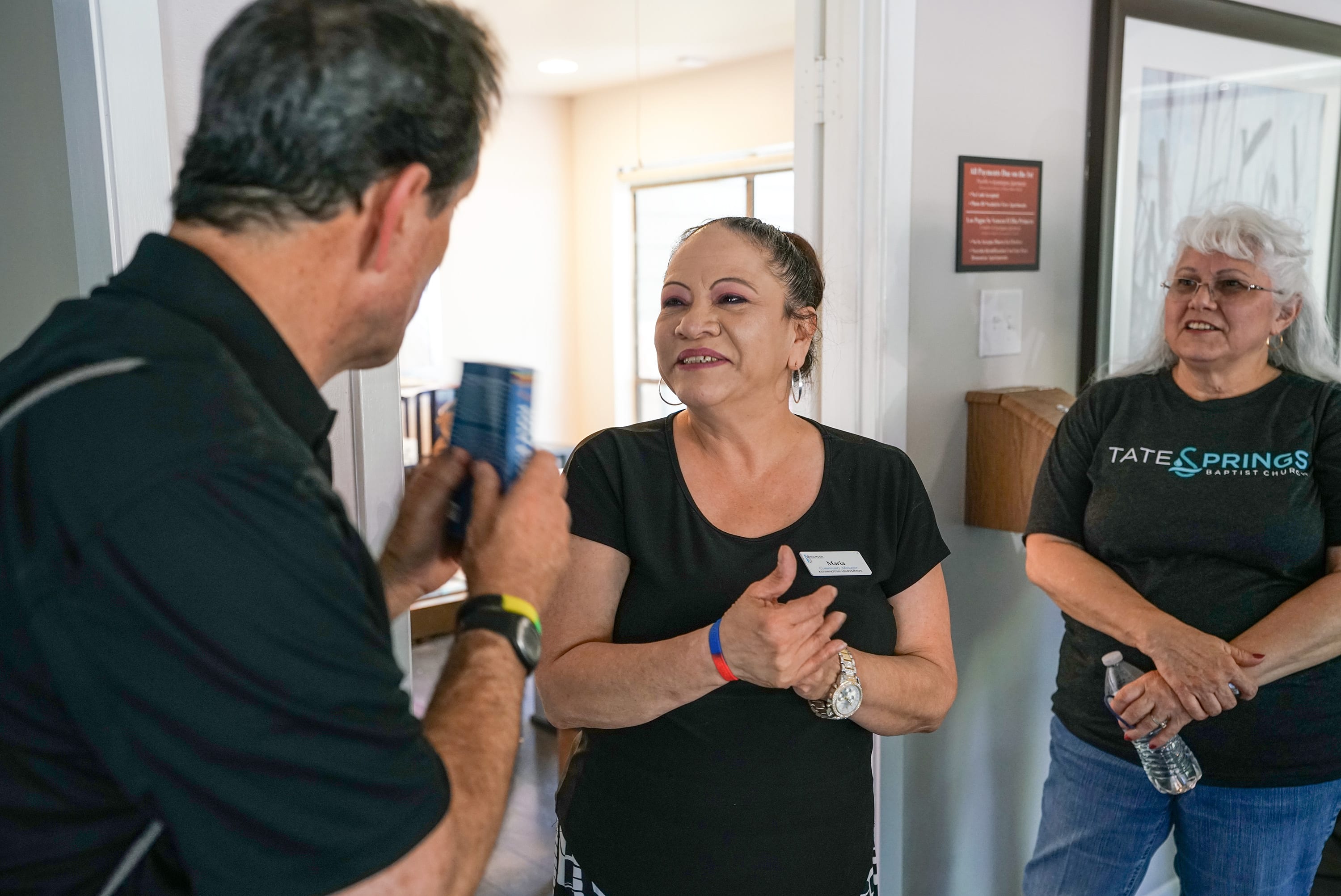 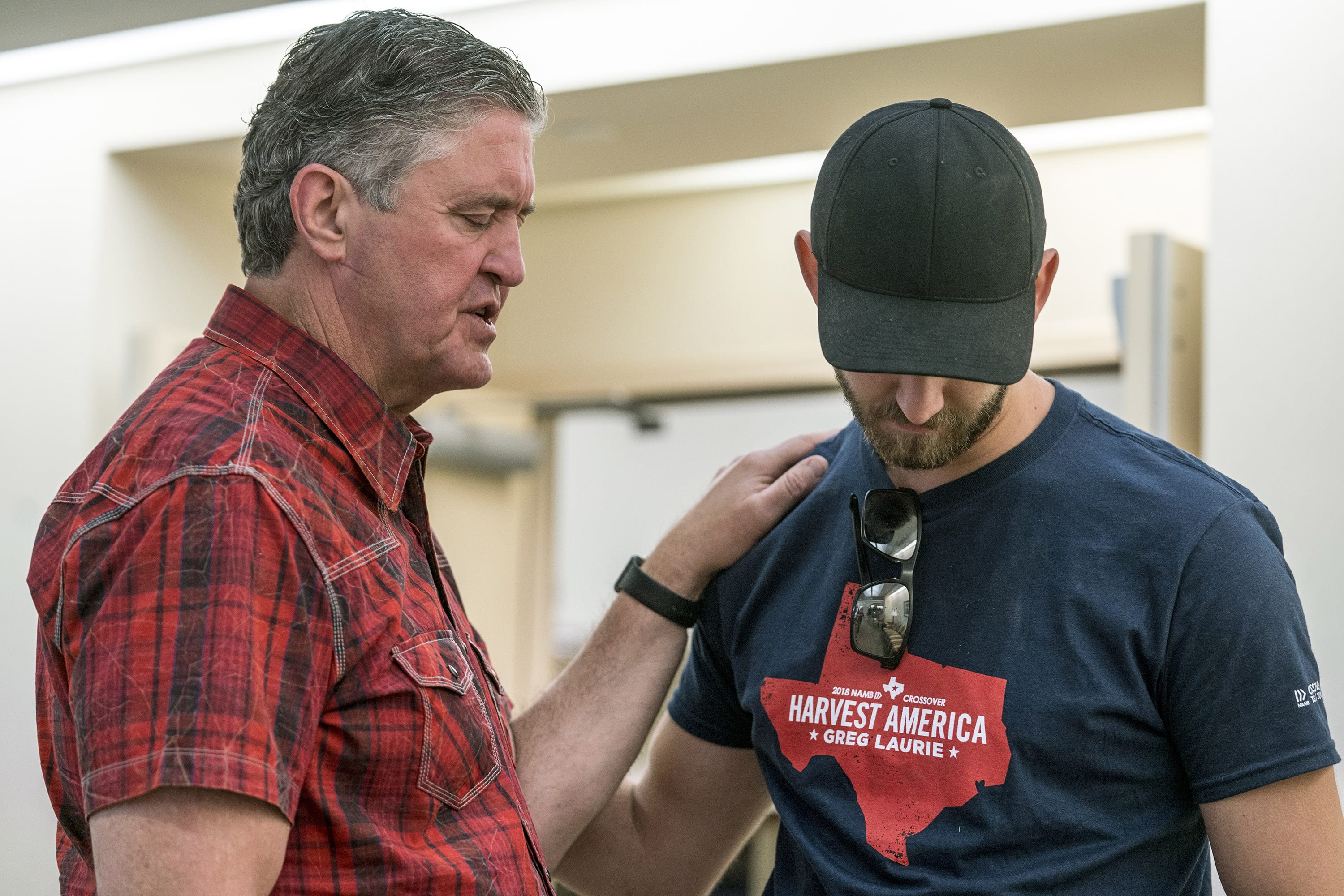 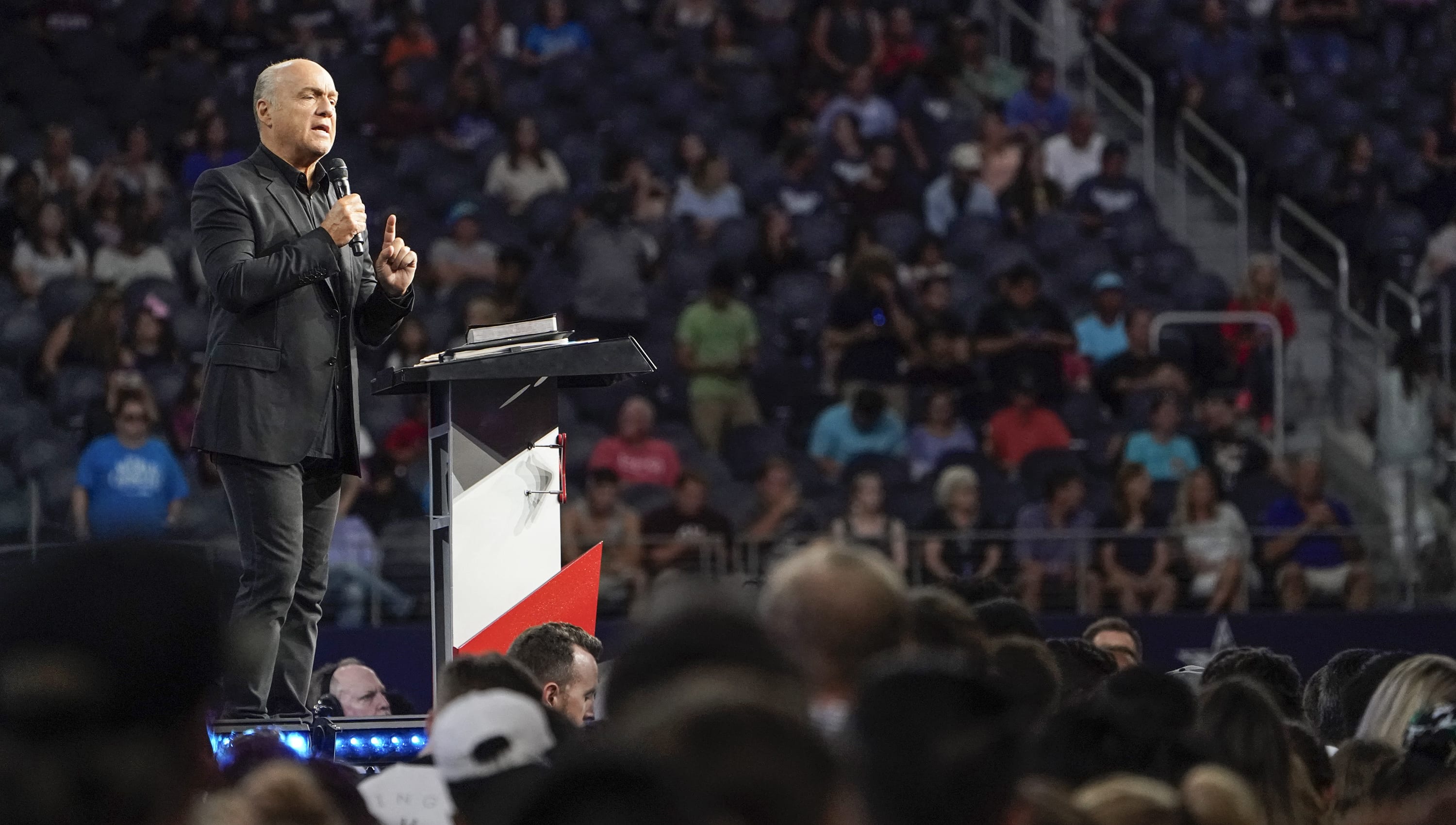 NAMB photos Pastor Greg Laurie preaches “a relationship with God that you can experience” to the 35,000 people at the Harvest America evangelism event. By the end of the evening, Harvest America reported that 2,339 made salvation decisions at the event. The event was live streamed, and 100,000 people viewed online and 400 churches participated. There were 875 salvations reported from online viewers. Leading up to the crusade, there were several door-to-door evangelism events, and Southern Baptists reported 1,015 salvations.

The Crossover Dallas and Harvest America evangelism event had global reach through simulcasting.

“We wanted to make sure that those who could not attend in Dallas could still hear what we had to say about Jesus Christ,” Laurie said.

Laurie said the event could not have come at a better time as the nation and the world seem to be on edge with each other and themselves. Pastor Graham agreed.

“People might say crusades are over but all you have to do is look around,” Graham said of the thousands who gathered Sunday night. “It works because it brings people together in a time when we have so much dissonance and division.”

Graham played a key role in leading his church and many others in the Dallas-area to mobilize their congregations to invite lost friends to the event and support it by volunteering.

“I believe in invitational evangelism,” Graham said. “We invite many to come to know and follow Christ in our churches. And in a great environment like AT&T Stadium, a crusade can bring churches together and allow a great evangelist to proclaim the gospel and invite people to Christ in an effective way.”

Before his message, during a tribute to evangelist Billy Graham, Laurie said, “In every generation, music will change, customs will change, many things will change, but never the gospel. Our God is able to do abundantly more according to the power of Jesus who works in us. This generation desperately needs good news.”

Sunday night’s crusade followed a week of evangelistic Crossover Dallas activities throughout the city. Participants from all over the area and the nation came into town early before the Southern Baptist Convention’s annual meeting so they could take part in outreach activities.

Believers who brought friends to the event were encouraged by how clearly the gospel was proclaimed.

“This was a great opportunity for people to hear, ‘God loves you,’” said attendee Brian Cole, minister of communications and worship at Hillcrest Baptist Church in Cedar Hill, Texas.

Sabrina Gordon, who made a 20-minute drive to Arlington, said she was drawn in by the music and “captivated by the artists who used their talents God gave them.”

“I couldn’t keep calm,” attendee Jane Mwangi said. “Harvest America was where thousands gathered in the name of our Lord Jesus Christ and declared He is King of Kings and Lord of Lords.”

Laurie ended the evening by inviting people to the stadium floor if they wanted to begin a relationship with Christ.

“No matter what, come with your sins. Come with your questions,” Laurie said to a quiet crowd. “Don’t live another day without Jesus Christ.” 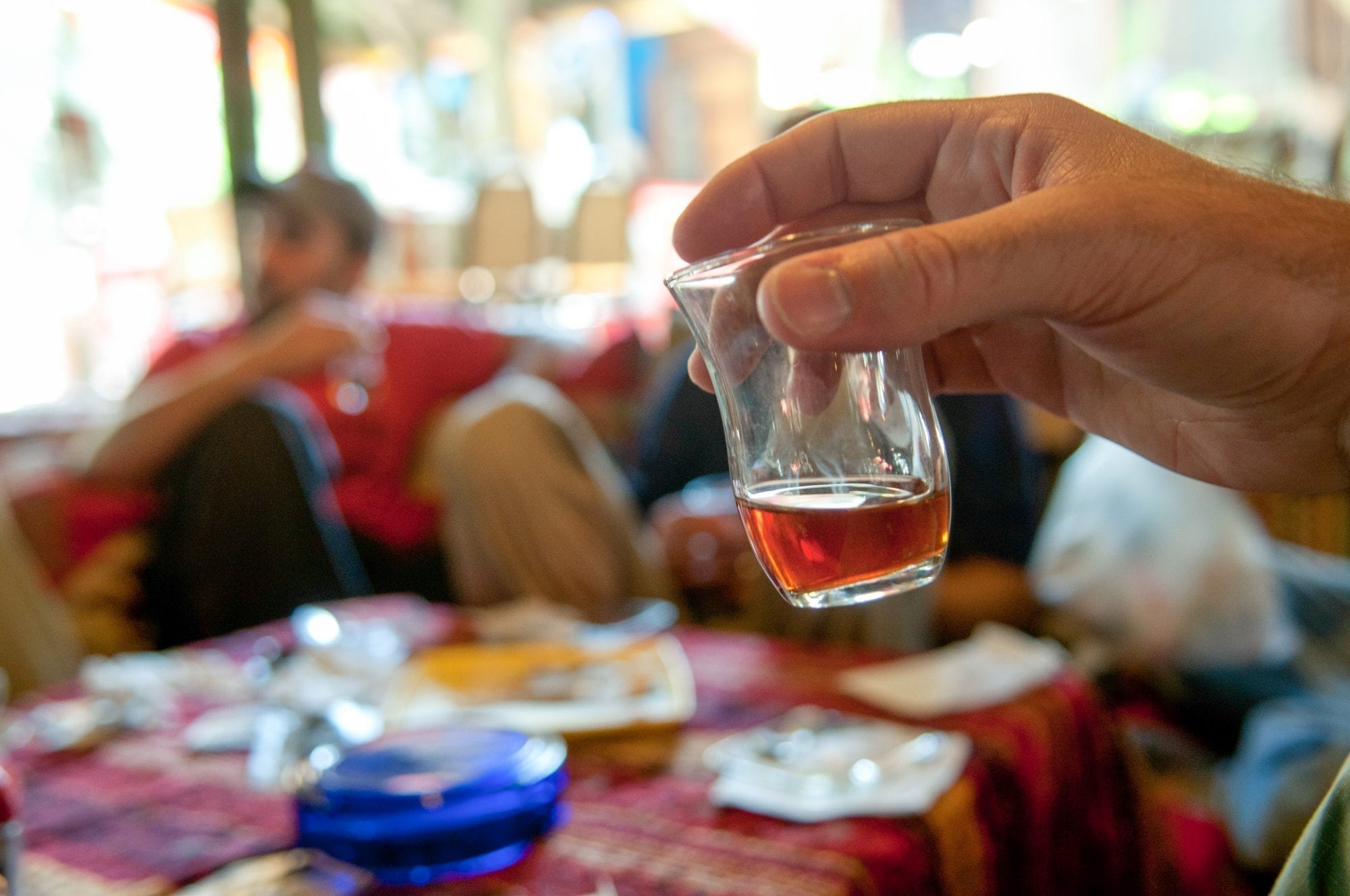 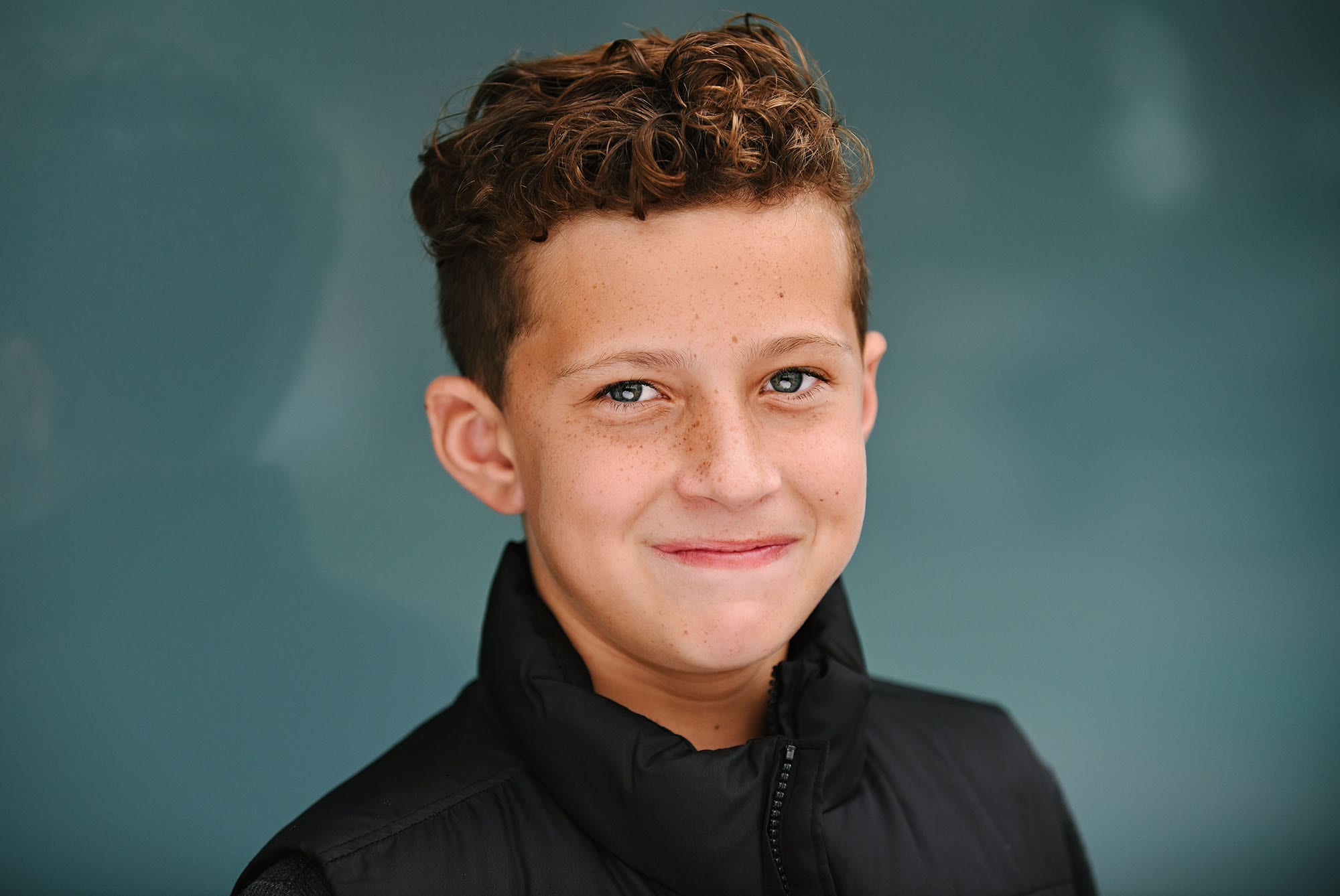