“I hear the phrase ‘on an island’ a lot. For many of our guys, an hour-and-a-half can separate them from the nearest Southern Baptist church. At that distance, it’s tough to feel the partnership you’re supposed to have with others.”

As a pastor in South Dakota, Sean Donnelly can testify to how the wide expanse of the state leads to a feeling of isolation among his peers. In covering both North and South Dakota, the Dakota Baptist Convention’s (DBC) 85 churches are spread across 147,816 square miles of mostly prairie and farmland, with the western edge of the Convention holding the Badlands to the north and Black Hills in the south. That’s a single DBC church for every tract of land the approximate size of one-and-a-half Rhode Islands.

Executive Director Fred MacDonald served as director of missions for the Pecos Valley Baptist Association in New Mexico before joining the DBC last year. Southeast New Mexico is spread out in its own right, but helping foster relationships among pastors in the Dakotas is a challenge unto itself. Over the last several years, cases of moral indiscretions and even suicide by pastors across the country have become more common. While it’s not the only reason, MacDonald cited a lack of strong relationships among pastors as being part of the problem.

In response, the DBC completed training two weeks ago of three newly installed Church Relations Missionaries, of which Donnelly is one.

“Pastors have been lonely for a long time,” MacDonald said. COVID-19, of course, has only increased that feeling with preaching to a single camera in your sanctuary and having Bible study by Zoom screen. In May, Barna Research reported in its State of the Church release that 68% of pastors admitted to feeling overwhelmed regularly.

“The guys are separated from each other. For a while now, we’ve been focused on encouraging pastors and churches. It comes down to building relationships,” MacDonald said.

Donnelly will remain as lead pastor of Black Hills Baptist Church in Whitewood, with an assigned coverage of the western side of South Dakota, stretching into North Dakota near I-94. Jeff Musgrave is currently serving as pastor of a “replant” church, Waypoint Baptist in Minot, and is responsible for most of North Dakota. Everett Hornbostel, pastor of Cornerstone Baptist Church in Mobridge, S.D., just across the Missouri River from the Standing Rock Indian Reservation, will work with pastors in that state not covered by Donnelly.

The Church Relations Missionaries are contracted to work with the state convention as they continue ministering at their respective locations. Plans are to add one more to work exclusively with Native American pastors.

“Their role will be to relate to pastors, churches and associations in their area,” MacDonald said, adding that the methods by which that will be accomplished will be adjusted according to the needs and what works best in each setting.

Dakota has addressed the topic of isolation before as directly related to its physical setting. COVID-19 has only exacerbated the situation as well as bring mental health challenges for pastors whether they minister on the wide open plains or in the middle of a large city. Many have described an onslaught of “decision fatigue” over the past 10 months.

“In our state, these are alarming realities pastors face,” MacDonald said. “We want to help shrink those gaps between pastors by building relationships among them. That’s the big picture.”

A South Dakota native, Donnelly ministers in a town of 1,000 but is located near the state’s most heavily visited area. Sturgis, Deadwood and the Black Hills National Forest are within a 20-minute drive. Mount Rushmore, the Crazy Horse Memorial and Custer State Park are only about an hour away. His input over the last couple of years helped develop the church relations missionary role. However, he didn’t expect to actually be one.

“Isolation is one component of this,” he said. “Ministers everywhere feel alone and we want to push back against that. We also want to be a research point for them, the ‘guy who knows a guy.’

“Our goal is to help pastors stay encouraged and in the area a little longer so their ministry can be more fruitful. That would be great to see from these connections.” 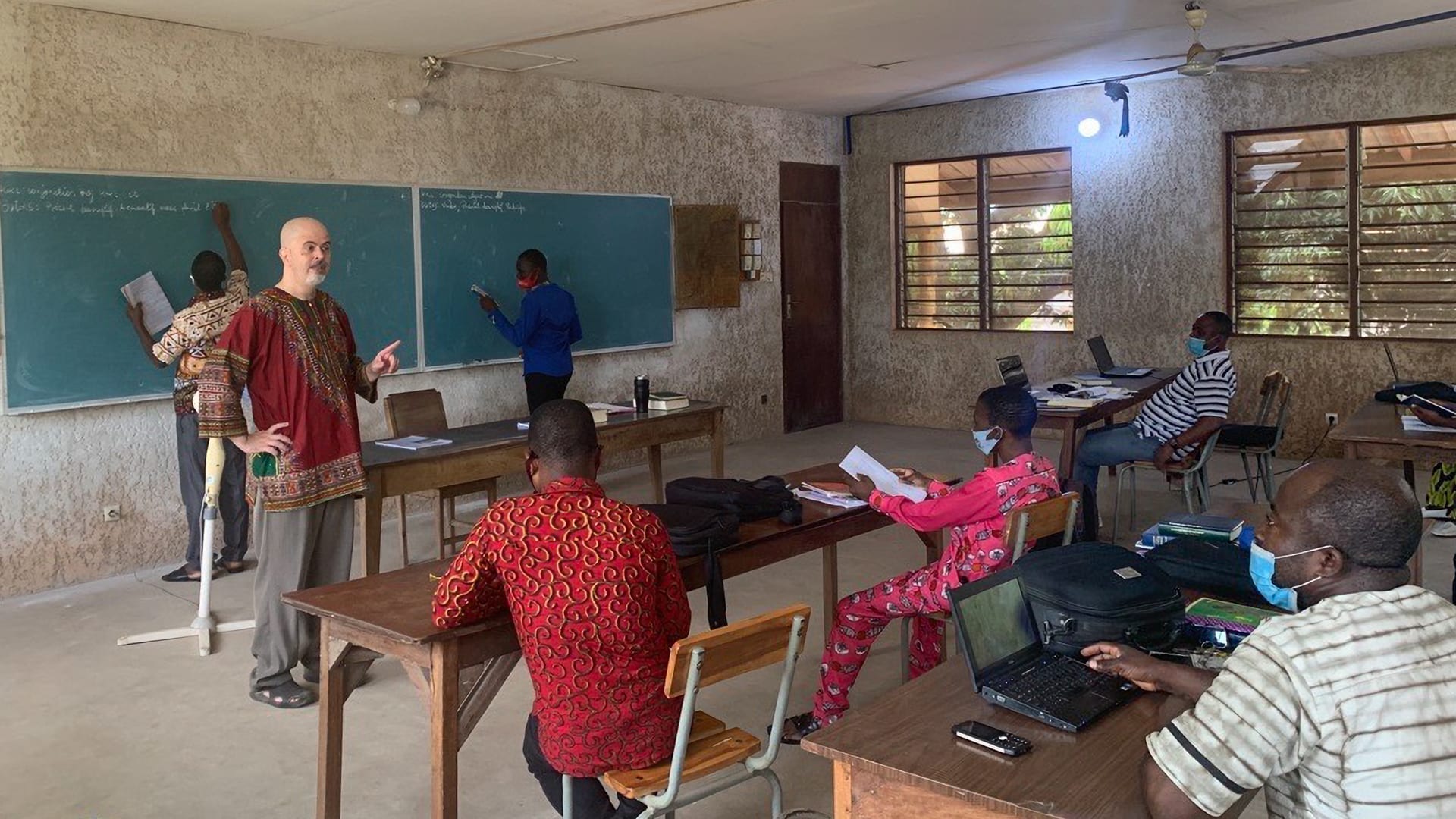 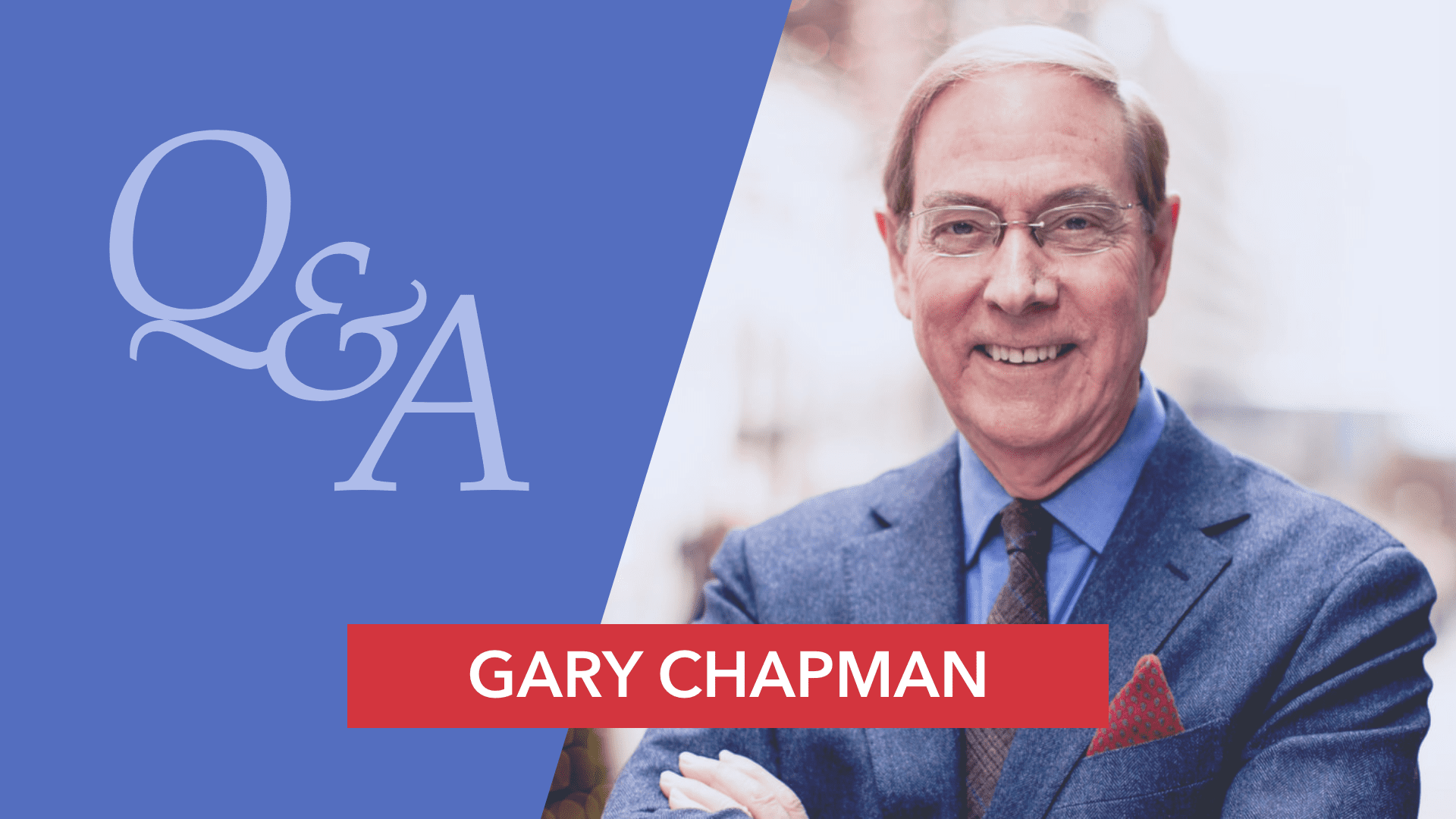 By Maina Mwaura, Special to the Biblical Recorder