Dickard won the election by a ballot vote, defeating African Christian University’s dean of theology Voddie Baucham by a vote of 690 (50.85%) to 608 (44.8%). Fifty-nine ballots (4.35%), were disallowed. Next year’s pastors’ conference will precede the SBC annual meeting to be held in New Orleans.

In his nomination, Jordan Easley described Dickard as a pastor in the trenches, “who is studying and preparing, preaching and praying, and shepherding week by week just like all of us. On Sunday mornings, you will find Daniel in a Sunday School class teaching the Bible. He’s greeting people in between services, and like many of us do every week, he is preaching the perfect Word of God faithfully.”

Easley, senior pastor of First Baptist Church of Cleveland, Tenn., said among the reasons he nominated Dickard was Dickard’s love of the SBC, his admiration for pastors both young and old and his desire to lead a conference that blesses, equips, encourages and motivates pastors in their ministries.

“He upholds the best of our values,” Easley said. “He stands unwavering for the truth, preaching without compromise, the inerrancy of the Bible, the complementarian approach to gender and leadership, the exclusivity of Christ and the sanctity of life. He’s one of us.”

Easley noted Dickard has led FABC to give 11% of its undesignated receipts to the Cooperative Program, a fact that drew applause from the audience.

As he spoke, more and more people filed into the hall. Many stood in the back of the room despite numerous empty chairs.

“As many are aware, we do have some issues this year because we have no guiding documents or bylaws,” said current pastors’ conference President Matt Henslee. “We must do the best we can with what we have to keep this legendary conference moving forward.”

The first vote, a standing vote, proved inconclusive, so the election was put to a ballot vote.

“What a great privilege and honor it is to serve Southern Baptists,” Dickard told Baptist Press after the vote results were announced.

Dickard said he’s currently planning for the conference’s theme to be “Character Matters in Ministry,” focusing on Matthew 5:3-12. He said he plans to release more details in the coming months as he works with a speaker selection council to determine the nine pastors who will preach expositional messages through the Beatitudes at the 2023 conference.

Addressing the chaotic nature of the night’s vote, Dickard said, “Putting together some bylaws will be one of the first things I work towards,” adding that he will involve the speaker selection council to help him think through better organizing the conference. 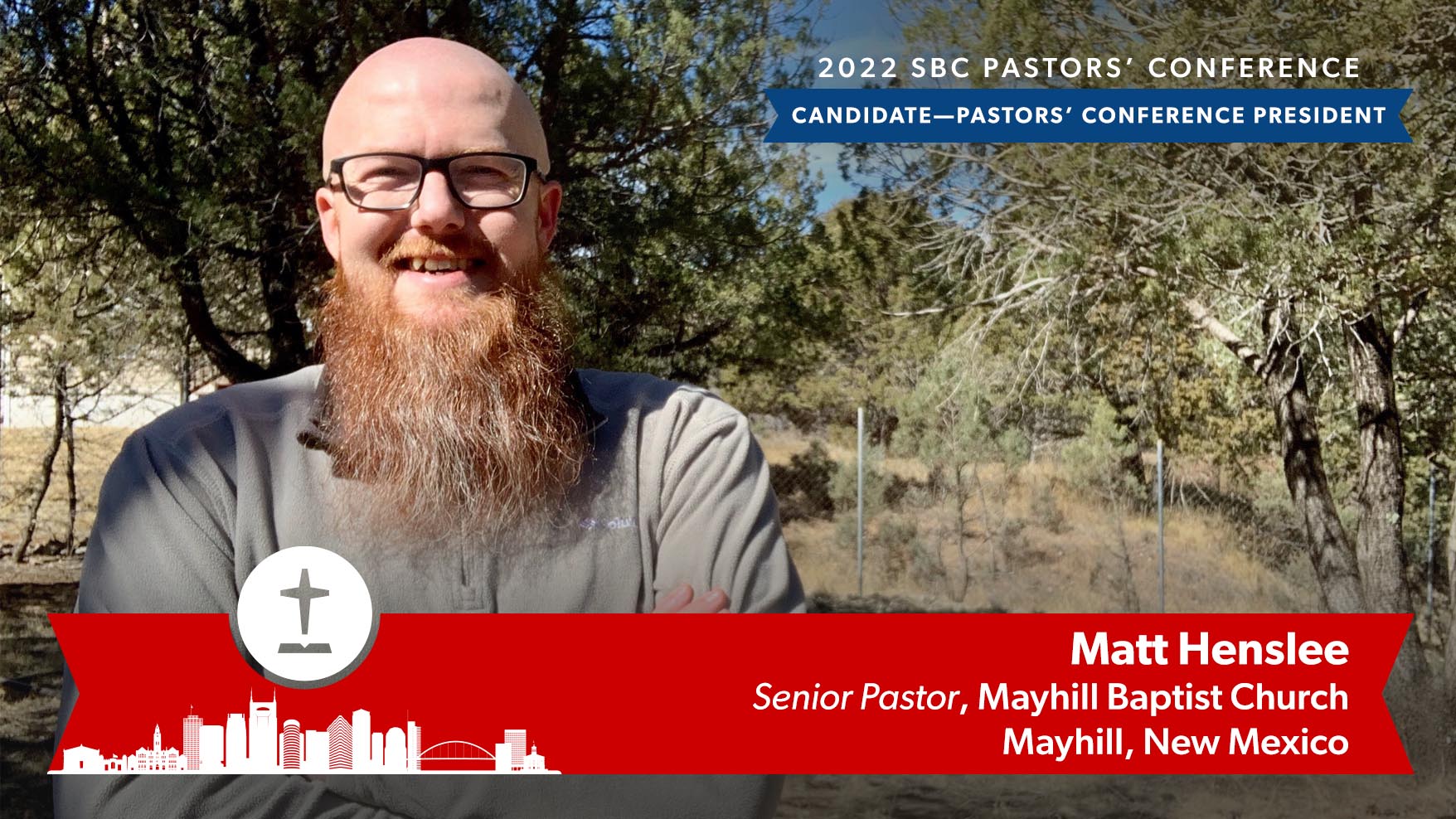 Henslee to be nominated for president of 2022 Pastors’ Conference 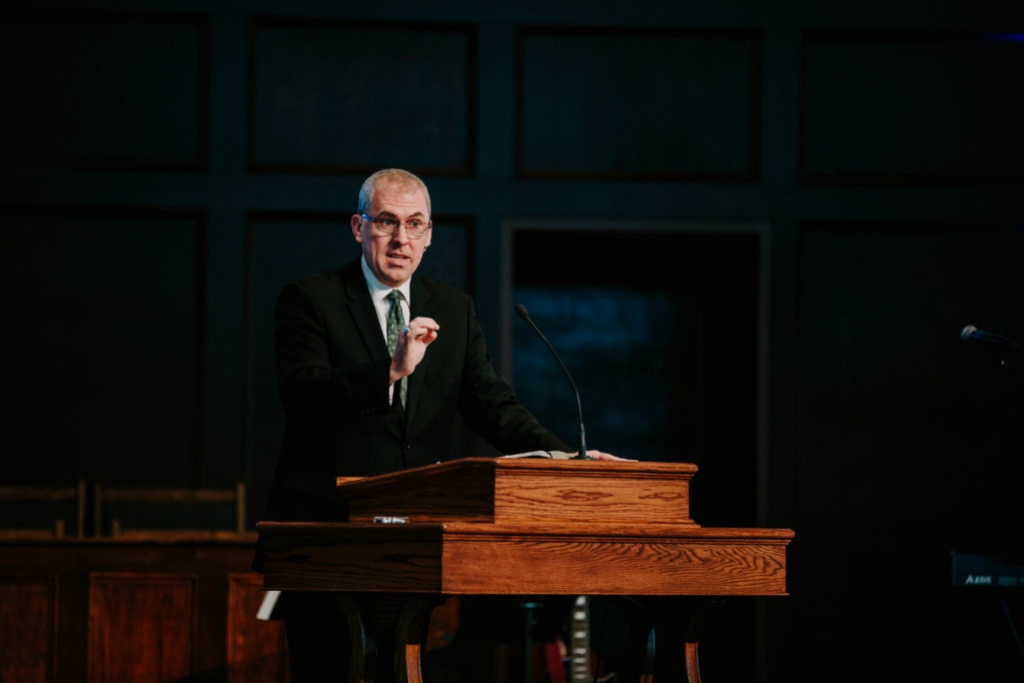