The Southern Baptist Convention’s ethics entity made its first international placement of an ultrasound machine Sept. 29 in Northern Ireland.

The Ethics & Religious Liberty Commission (ERLC) donated the machine to Hope House in Moira through its Psalm 139 Project, a ministry to help provide ultrasound technology to pro-life pregnancy centers and train staff members in its use. Moira is about 15 miles southwest of Belfast.

The placement is part of the ERLC’s effort to assist churches in Northern Ireland in their response to the legalization of abortion in that country. In February 2020, the commission announced the initiative, but its plans for the placement were postponed because of the COVID-19 pandemic.

Elizabeth Graham, ERLC vice president of operations and life initiatives, and two other ERLC staff members were at Hope House for a private dedication of the machine before a public event Sept. 30. Hope House is a Christian ministry that attempts to care for both the mother and her child before and after birth.

“After a year and a half of planning, I am beyond thrilled to be here in Northern Ireland to deliver our first international ultrasound machine to the wonderful ministry of Hope House,” Graham said in an ERLC release. “These machines have proven to be life-saving tools for organizations dedicated to serving both vulnerable mothers and preborn children.

“My prayer is that many women would be helped and babies saved through the ministry of Hope House and that abortion would become unthinkable and unnecessary not only in Northern Ireland, but across the globe.”

The placement in Northern Ireland is the Psalm 139 Project’s 22nd placement made or committed to be made in 2021, easily a record for the ministry’s 17 years of existence. The ERLC expects to place or commit to place a total of as many as 25 machines during the year, including seven provided by a grant from the state of Tennessee. It also has a goal of making 50 placements between December 2020 and January 2023, the 50th anniversary of the Supreme Court’s Roe v. Wade decision that legalized abortion throughout the United States.

Ultrasound technology has proven to be a vital tool for pregnancy resource centers in their ministry to abortion-minded women. The sonogram images of their unborn children have helped many women choose to give birth.

Brent Leatherwood, the ERLC’s acting president, said in the commission’s release, “While our American pro-life work continues apace, the ERLC also recognizes this urgent and heartbreaking need that cannot be ignored in Northern Ireland. Just as the Supreme Court forced an abortion regime on our nation back in 1973, Parliament has done the same in Northern Ireland.

“As they face their own Roe moment, it is imperative that we stand for life with our brothers and sisters in this part of the world, equip them with life-saving technology and pray for them as they provide hope to those in crisis so they may choose life.”

The ERLC is partnering with two organizations in its work in Northern Ireland: Both Lives Matter, which serves mothers and their unborn children, and Evangelical Alliance, which unites Christians in the United Kingdom.

The ERLC has partnered with Focus on the Family’s Option Ultrasound Program on several of the machine placements during the last 17 years.

Some ERLC staff members will participate in a dedication ceremony Oct. 3 for a machine donated to Sav-A-Life Family Hope Center in Andalusia, Ala.

The initiative’s name comes from the well-known chapter in the Bible in which David testifies to God’s sovereign care for him when he was an unborn child. David wrote in verse 13 of that psalm, “[Y]ou knit me together in my mother’s womb.” 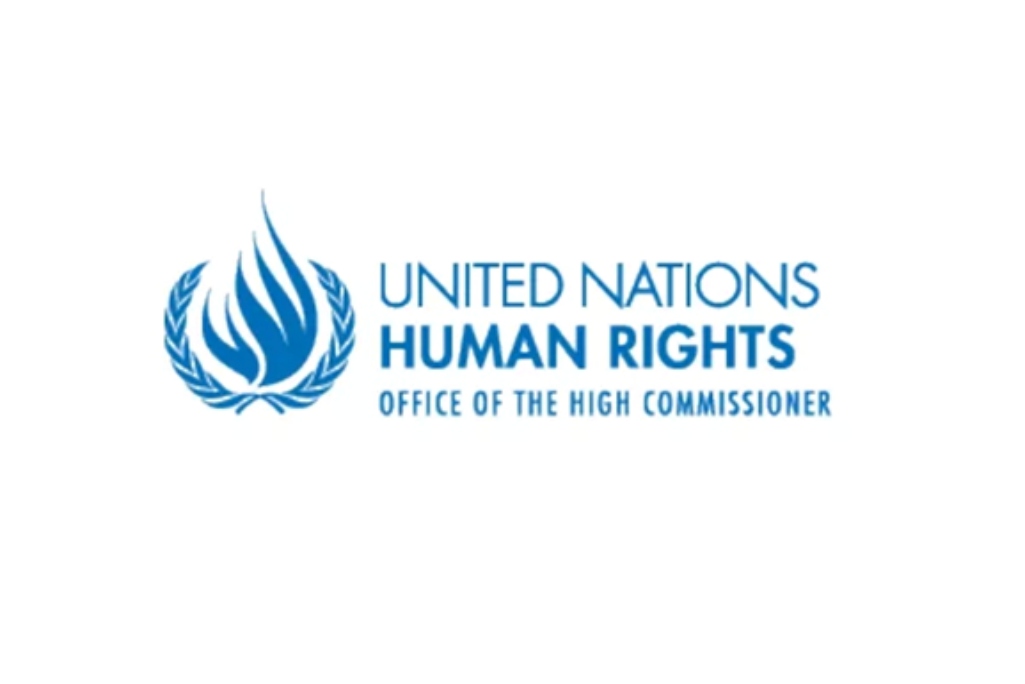