The group tasked with recommending the next president of the Ethics & Religious Liberty Commission (ERLC) is currently working through the process with an active candidate, its chairman told Baptist Press July 26. Todd Howard, pastor of Watson Chapel Baptist Church in Pine Bluff, Ark., said the search team will present its report at the ERLC trustee board’s annual meeting in September.

The selection process had narrowed down to three candidates in February. Factors such as the desire for a strong consensus among search team members brought the focus to the current candidate.

The group decided to hold off on discussions this spring in anticipation of the Guidepost Solutions report released in May and the Sexual Abuse Task Force report, which was delivered last month at the 2022 SBC annual meeting in Anaheim, Calif. Whenever the search team reaches a strong consensus, they will present that candidate to the ERLC’s board for a vote.

In recent years the ERLC has met with sustained criticism and calls for it to be defunded, though Southern Baptists have voted by substantial margins several times to continue supporting the entity. A task force commissioned by the Executive Committee (EC) to study the ERLC’s impact on Cooperative Program giving was released in February 2021. Discussion at that month’s EC meeting resulted in no vote taken on the report.

Baptist Press asked Howard if the criticism had affected the search team’s progress.

“It’s definitely had an impact and made it a little more difficult because some who would otherwise aspire to this position understand the tenuous nature of the commission itself,” he said. “There is probably a bit of hesitancy if they have a more secure job and see we’re voting on [the ERLC’s] viability every June.

“It’s made our job more challenging, for sure. Anyone with common sense can see that.”

If doors close regarding the current candidate, Howard said, the group will consider re-opening the portal for new names to be considered.

Howard asked that Southern Baptists continue to pray for the seven-member search team as they continue the process. “This is something God’s got to do,” he said. “He does the heavy lifting; we’re just trying to follow His will.” 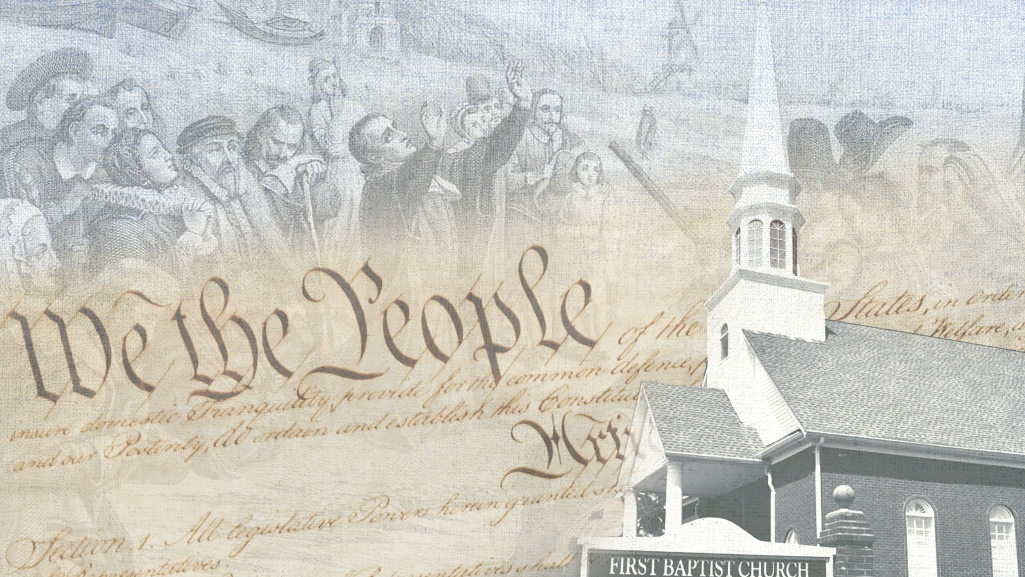 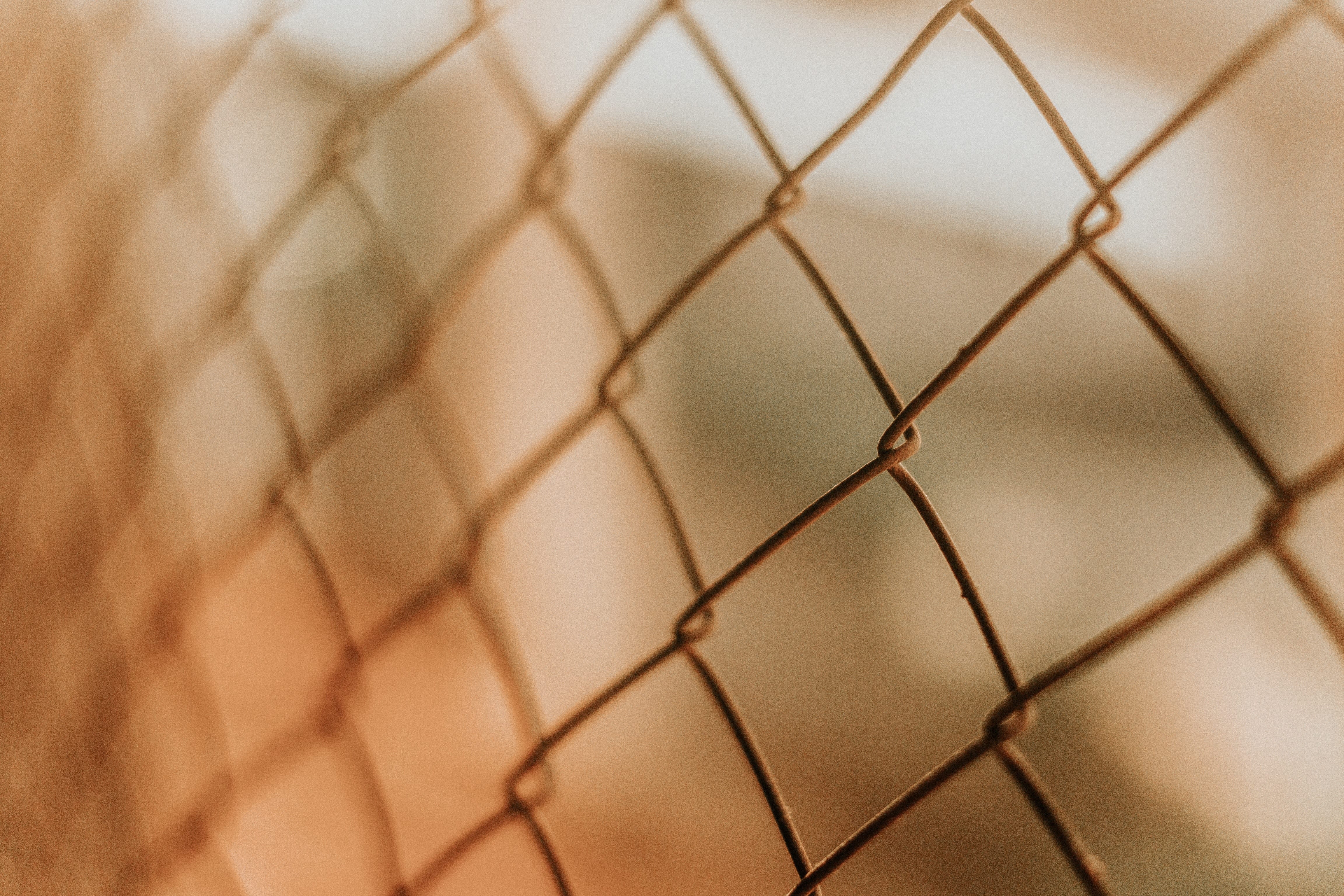