The ERLC filed a friend-of-the-court brief with the high court Nov. 20 in support of an emergency application by Orthodox Jews challenging Gov. Andrew Cuomo’s “cluster action initiative” intended to combat spikes in new COVID-19 infections. The brief called for the justices to provide guidance to lower courts during the public health crisis, saying Cuomo’s order “imposes a substantial and disparate burden” on religious free exercise and “falls far short” of the Supreme Court’s previous decisions.

In early October, Cuomo focused his initiative on the New York City boroughs of Brooklyn and Queens, as well as three counties in the state. In the three-category approach, attendance at houses of worship is limited to 10 people or 25% of capacity in a red zone, 25 people or 33% of capacity in an orange zone and 50% of capacity in a yellow zone.

Agudath Israel of America, a national organization, joined two synagogues and two synagogue leaders in its Nov. 16 application seeking an injunction because of what they described as the initiative’s “discriminatory targeting of the Orthodox Jewish community.”

Travis Wussow, the ERLC’s general counsel and vice president for public policy, said, “This pandemic is a fraught time in the country, for both public health and for public trust. The government must apply its public health policies without prejudice, treating similar activities and gatherings the same, as we’ve advocated from the beginning of the COVID-19 crisis.

“Our brief in this case argues for this needed relief because restrictions that target religious exercise undermine the credibility of, and the public’s confidence in, legitimate public health measures.”

In its brief in support of the Orthodox Jewish application, the ERLC said “sensible public health measures” to counter the spread of the virus are “legitimate, important, and necessary,” but the New York initiative targets “religious individuals and entities for the imposition of disparate treatment that substantially burdens their religious exercise.”

The oppressive and unequal effect of policies such as the cluster initiative is especially consequential for groups such as Orthodox Jews and Southern Baptists whose faith obliges them to gather corporately for worship, according to the brief. Such communities are willing to assemble outdoors in masks and at proper distances to prevent COVID-19’s spread, but “a prolonged prohibition on in-person gathering represents a substantial burden on the free exercise of their faith,” the brief said.

The ERLC also contended that restrictions that burden religious freedom undercut public confidence in legitimate health policies. “Open and obvious double standards, including ones targeting religious exercise (and minority faiths in particular) degrade the public’s trust in government officials and institutions,” according to the brief.

In their request of the Supreme Court to block the 10- and 25-person limits, the Orthodox Jewish applicants contended the Democratic governor’s targeting of their community is “widely understood.” In an Oct. 9 interview on CNN, Cuomo denied his initiative was a religious liberty issue but said “the cluster is a predominantly ultra-orthodox cluster … the issue is with that ultra-orthodox community.”

Cuomo imposed his worship restrictions on several Orthodox Jewish neighborhoods despite the synagogues’ previous compliance with mask, social distancing and capacity requirements, the applicants told the high court. His cluster initiative has made it impossible for members of their synagogues “to exercise their religious faith,” they said.

The governor’s “targeting of a religious minority for blame during a pandemic, falsely tarring them as perpetrators rather than victims of the virus, is incompatible with” the First Amendment protection of the free exercise of religion, said the applicants, who are being represented by the religious liberty organization Becket.

In a Nov. 20 response, New York expressed opposition to an injunction, telling the Supreme Court the cluster initiative is neutral and does not violate the Free Exercise Clause.

“The focus zones affect a variety of secular businesses and other activities, and, indeed, impose on the synagogues at issue, like all houses of worships, limitations that are similar to or less severe than those imposed on secular gatherings that pose a comparable transmission risk …,” the state told the high court. The zones “also affect numerous religious institutions” outside of Orthodox Judaism, according to the state.

The order does not target other areas in New York City with sizable Orthodox Jewish populations, the state said. The initiative has resulted in the elimination of the more restrictive red and orange zones in which the two synagogues bringing suit are located, according to New York’s reply. The Orthodox Jewish applicants have not challenged the yellow zone category, which permits attendance of 50% of capacity.

The Roman Catholic Diocese of Brooklyn also has asked the Supreme Court for an injunction blocking Cuomo’s order.

Both the Jewish and Catholic injunction requests were made to Associate Justice Stephen Breyer, who was handling emergency applications from the Second Circuit Court of Appeals at the time.

Many states and cities have been careful in their pandemic policies to seek to provide churches and other religious organizations with equal treatment, but others have imposed restrictions – such as those by Cuomo – that have produced legal challenges.

In October, a federal judge granted a preliminary injunction to Capitol Hill Baptist Church in Washington, D.C., ruling the District of Columbia likely violated its free exercise of religion. Capitol Hill Baptist Church filed a lawsuit after the D.C. government rejected its request for a waiver to meet outdoors despite the church’s commitment to require social distancing and the wearing of masks.

The ERLC has worked with state and local officials across the country and has reached out consistently to all 50 governors’ offices to provide guidance regarding religious liberty considerations during the pandemic, a staff member said.

Southern Baptist leaders commended guidelines issued in May by the federal Centers for Disease Control (CDC) and Prevention for restoring in-person worship gatherings. The guidance reminded state and local officials to take the First Amendment right of religious liberty into account when they institute reopening policies. No church or other religious group should be called on to enact “mitigation strategies” stricter than those requested of “similarly situated entities or activities,” according to the CDC. 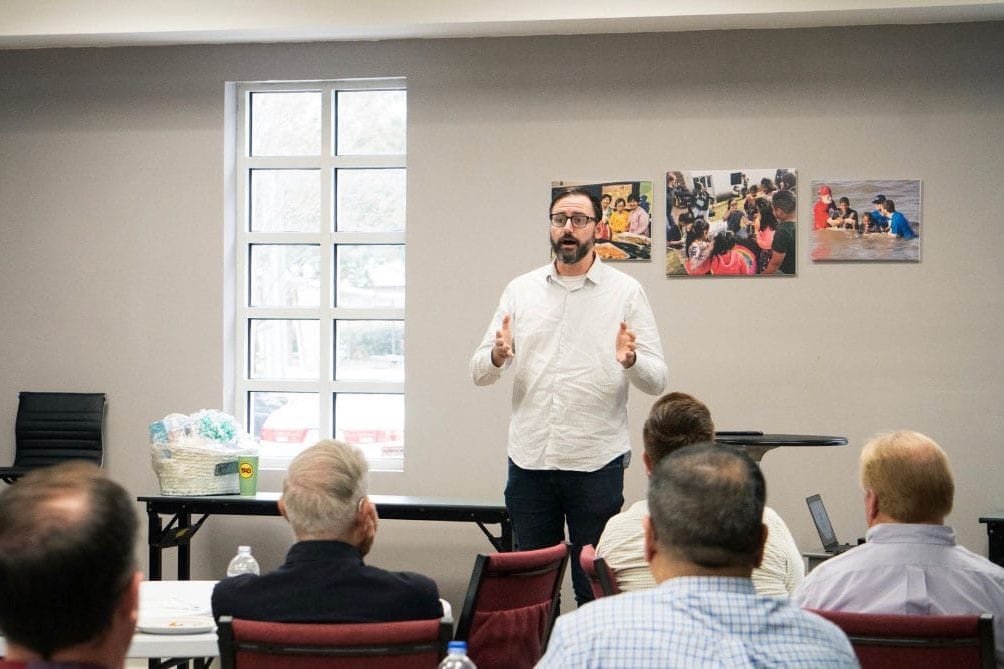 Pivoting your church to meet needs 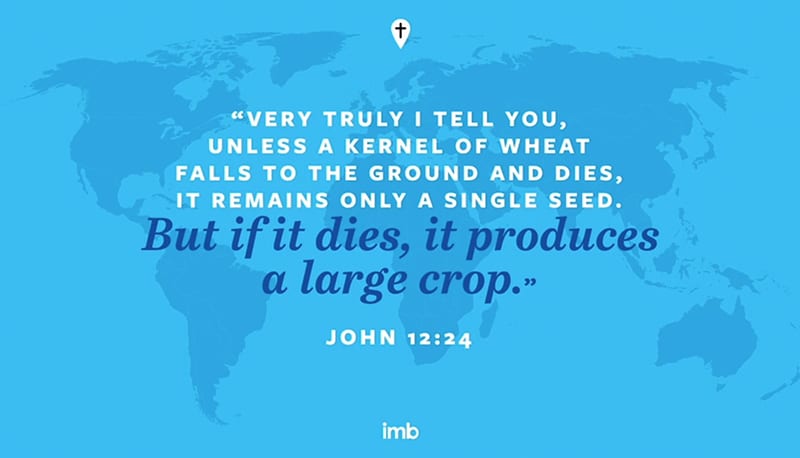