Financial leaders for the Southern Baptist Convention (SBC) Executive Committee (EC) are navigating seasons of uncertainty on the heels of the Guidepost investigation into the alleged mishandling of sexual abuse claims and the recent launch of an investigation by the Department of Justice.

“The Guidepost investigation is done. The investigation is paid for. That’s what the messengers asked for. Now, we’re moving to a new season,” said Archie Mason, chair of the EC’s Committee on Convention Finances and Stewardship Development.

In June 2021, messengers to the SBC annual meeting called for an independent third-party to be carried out by Guidepost Solutions. The result was a 288-page report leading to the formation of the Abuse Reform Implementation Task Force by the messengers at the 2022 SBC annual meeting.

According to financial information emailed to Baptist Press (BP) on Sept. 7 by Twila Roberts, interim CFO for the EC, as of July 31 $3.8 million had been spent in the 2021-22 fiscal year on the investigation and related legal expenses.

An additional $176,865 was spent on the investigation and the work of the Sexual Abuse Task Force in the 2020-21 fiscal year.

At the Sept. 20 EC meeting in Nashville, Mason reported a $5.8 million net decline in total assets through June for the current fiscal year.

While Roberts says much of this the downfall is tied to the sexual abuse investigation and related legal expense, the remainder is connected to investment losses due to the decline of the stock market and increased costs related to the 2021 SBC annual meeting.

She says that the EC “is not in a critical situation” at this point as the entity has “enough capital for operating resources.” However, she is cautious because “we don’t know what the future holds.”

Roberts is currently under contract to serve as the interim CFO through the end of 2022.

Much of the caution is based on the recent announcement of an investigation of the SBC by the Department of Justice (DOJ)  into allegations of the mishandling of sexual abuse claims.

“The DOJ investigation was a surprise,” Mason told BP. “I think Guidepost did an excellent job in that investigation … so I think it’s pretty well laid bare,” he said.

As fall begins, the EC is preparing for their annual audit, according to Mason.

He says “they go through all of the documents” to make sure “nothing falls between the cracks” when it comes to the EC’s financial accounting and integrity.

Interim president and CEO of the Executive Committee Willie McLaurin hopes the audit is especially helpful to Southern Baptists as the EC tries to regain trust.

“One of my responsibilities is to make sure that the fiscal, fiduciary and the executive responsibilities, which includes managing the finances, is done at the highest levels,” McLaurin told BP.

Since October 2021, the EC’s finance committee has been meeting monthly via Zoom to keep members informed and to prioritize transparency, according to McLaurin.

“The way we build trust is through one relationship at a time,” he said. “It doesn’t happen overnight.”

Mason says transparency is important to not only him and McLaurin, but to the entire EC.

“There are many of us that are here who went through the past couple years,” he said. He hopes keeping a closer watch on the finances builds credibility with Southern Baptists and helps them face the unknown. 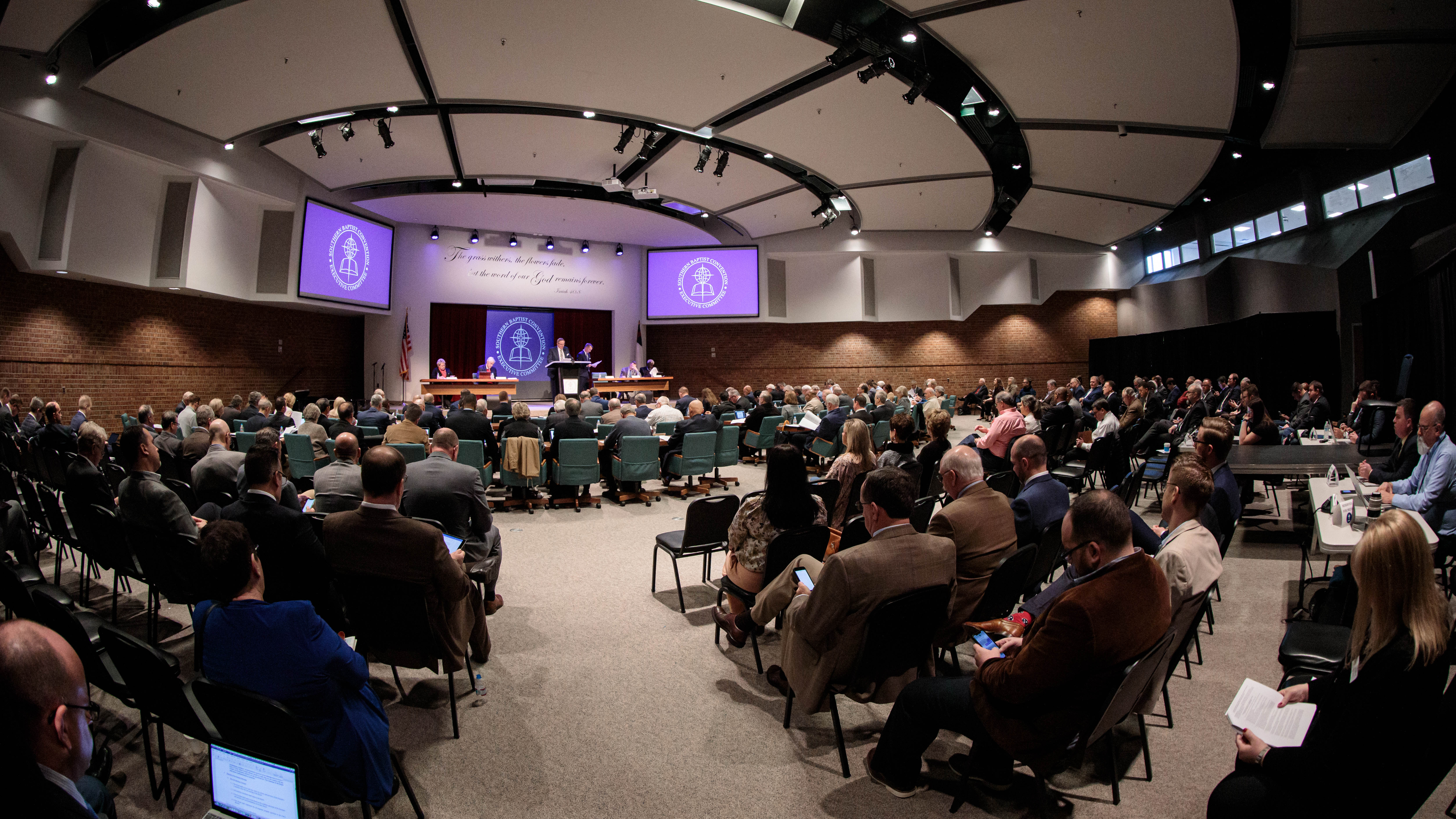 CP giving above budget by $11.2 million through May