New legislation to help support pregnant women, young mothers and their children in a post-Roe America has gained congressional introduction.

The legislation’s proposals include expansion of the Child Tax Credit, increased tax relief for adoptive parents, authorization of new parents to pull forward their Social Security benefits for paid parental leave, incentives for states to require fathers to pay half of a mother’s medical costs during pregnancy, protection of the rights of pregnant college students and permission for pregnancy resource centers to receive federal funding.

The legislative package followed in the wake of the U.S. Supreme Court’s June 24 ruling in a Mississippi case that reversed Roe v. Wade, a 1973 decision that legalized abortion nationwide. The high court’s opinion returned abortion policy to the states. Some states have outlawed most or all abortions, while others have promoted themselves as abortion destinations.

“America’s pro-abortion legal regime may be over, but our work is far from finished,” Rubio said in introducing the package. “Being truly pro-life requires an understanding of the pain and struggle, arising from serious difficulties and responsibilities motherhood entails, which lead a woman to abort her baby. As we take steps to protect the unborn, we have a duty to address those challenges.”

“At this year’s annual meeting, our convention of churches affirmed our desire to ‘eliminate any perceived need for the horror of abortion,’” Southern Baptist public policy specialist Hannah Daniel said of a resolution approved by messengers to the convention in June.

The Providing for Life Act “contains a number of provisions consistent with that call,” said Daniel, policy manager for the Ethics & Religious Liberty Commission (ERLC). “It should be seen as a step in the right direction that lawmakers are putting forth proposals that are truly pro-mother and pro-family.

“The ERLC urges all of our nation’s leaders to continue efforts like this that seek to wrap around women and families and resource them to make life-affirming decisions,” she said in written comments for Baptist Press (BP).

Chelsea Sobolik, senior director of policy and advocacy for Lifeline Children’s Services, said she is encouraged especially in a “post-Roe world” for legislation to be introduced “that seeks to care not only for the preborn” but “for women and families and really seeks to identify some practical ways that the government can help care for women and their children.”

“I think for so long that people have wrongly said that the pro-life movement only cares for preborn children and that we don’t care after the baby is born,” Sobolk told BP in a phone interview. “And we know that is absolutely false because, number one, you see Christians and churches all throughout the country caring for not only the preborn but their families and women and caring for those children afterwards.”

It remains to be seen whether support for the package will be bipartisan.

Kristen Day, executive director of Democrats for Life of America (DFLA), said the legislation should not be a partisan issue.

“Democrats, whether pro-life or pro-choice, should stand up for women and endorse this pregnancy support package,” Day told BP in an email interview. “They are all policies we can agree on or at least start a conversation to improve on and make it stronger!”

“We believe that the conversation must change from legal or illegal to how can we support women so abortion would be unthinkable,” she said. “Senator Rubio’s legislation starts that conversation, and we are proud to support him.

“[W]e need to address the pressures and desperation that women feel when they have an unplanned or crisis pregnancy. Providing viable options for parenthood should be a high priority. Abortion should never be the only option provided.”

Among its proposals, the Providing for Life Act would:

A description of the legislative package is available in a document from Rubio’s office. 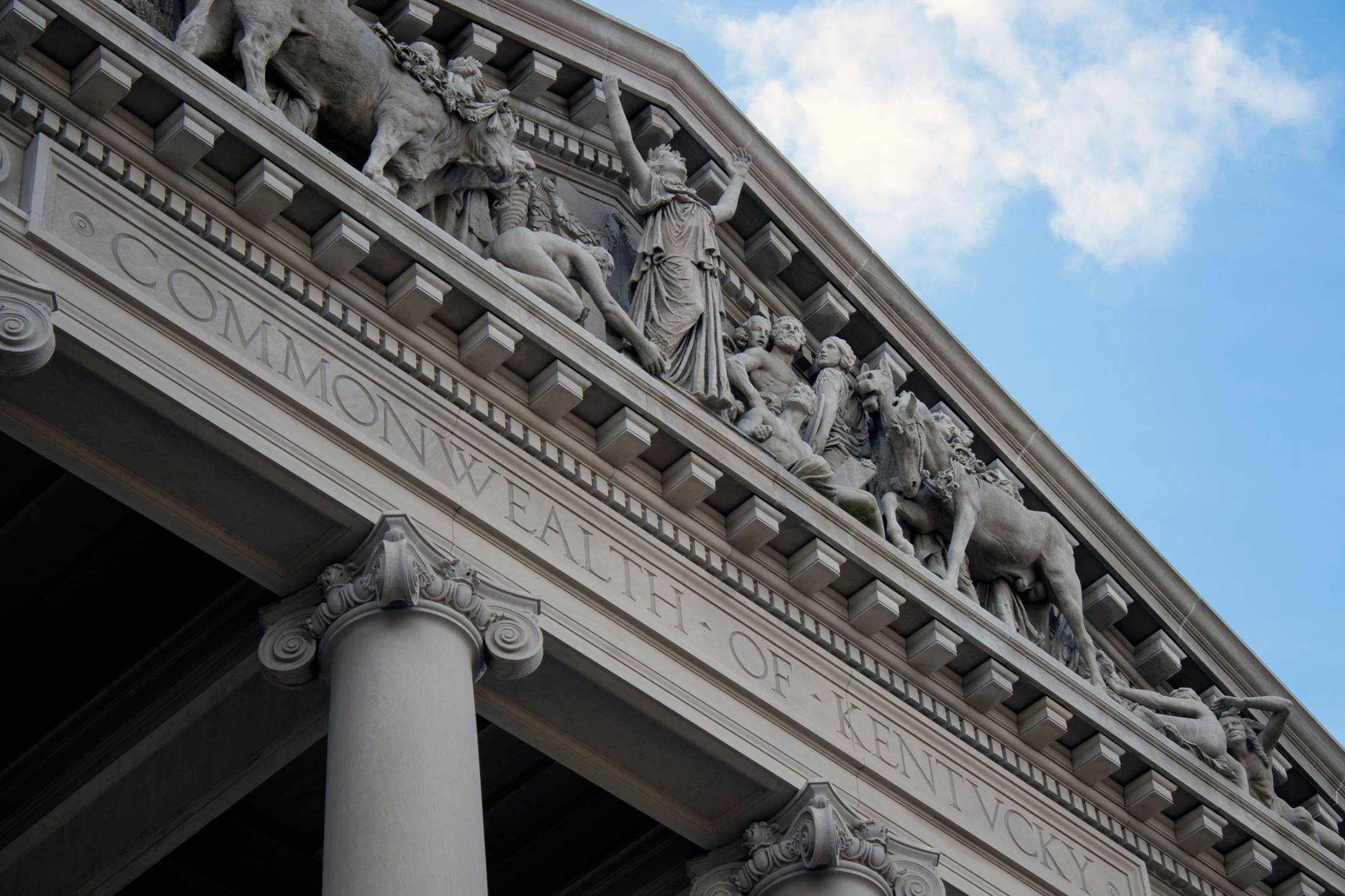