NASHVILLE – The FBI is offering a $25,000 reward for information related to attacks on pregnancy support centers.

“As part of a national effort to bring awareness to a series of attacks and threats targeting reproductive health service facilities across the country, the FBI is offering a reward of up to $25,000 for information leading to the identification, arrest, and conviction of the suspect(s) responsible for these crimes,” the FBI’s statement said.

Three centers in Portland, Ore., were either vandalized or fire-bombed.

Messages such as “IF ABORTION AINT SAFE NEITHER RU JR” and “JANES RVVGG” were spray-painted on the Mother and Child Education Center in Portland, the FBI said.

The attacks, which occurred on May 8, June 10, July 4 and July 6 of last year, are all referenced in the release.

The Gresham Pregnancy Resource Center and the Oregon Right to Life building in Portland were included in the attacks. Molotov cocktails were thrown into the facilities, causing significant fire damage in Gresham.

The FBI said video surveillance at the Right to Life building shows a possible suspect driving a white 2017-2018 Hyundai Elantra.

Dozens of other attacks were carried out across the country during the spring and summer of 2022.

“It is good to see the FBI finally taking steps toward justice for these centers and their personnel who do so much to serve the vulnerable in our communities,” said Hannah Daniel, a policy associate for the Ethics & Religious Liberty Commission, in written comments.

“In the wake of the historic Dobbs decision, we witnessed unprecedented and grotesque levels of violence against pregnancy resource centers. These centers are on the front lines doing the important and often overlooked work of caring for women and their children. “

In Nashville, the Hope Clinic for Women was vandalized on June 30, 2022.

“We are grateful for all the support we’ve received from law enforcement,” said Hope Clinic CEO Kailey Cornett in an email to Baptist Press. “News of this development reminds me of my initial thoughts when security camera footage was found for our incident – my heart goes out to the woman (or man) whose anger and pain brought them to the point of causing damage like that. We are continuing to pray they find hope and healing.”

The FBI says perpetrators could face up to 20 years in prison for the attacks.Anyone with information is asked to call 1-800-CALL-FBI or to submit their tip at tips.fbi.gov. 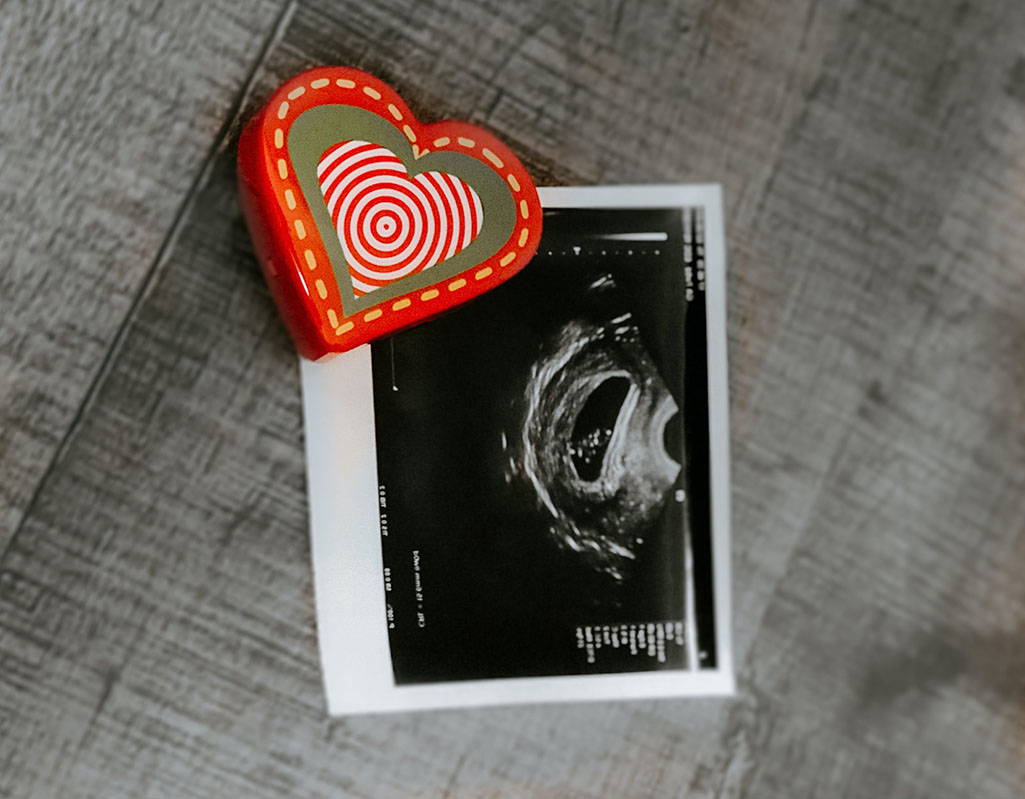