Southeastern Baptist Theological Seminary (SEBTS) welcomed Southeastern Society (SES) members to campus for a two-day meeting April 8-9. Donors heard from students, staff and faculty about the many ways their giving is making a difference in the lives of students and those they serve.

Thursday night, donors gathered for a time of worship and encouragement from alumni pastoring throughout North Carolina. Alumni included Jordon Willard, Quintell Hill and Will Harris, who answered the question: How has Southeastern impacted you, your congregation and the nations? Testimonies spoke of the significant blessing and challenge that a SEBTS education had and continues to have on them.

Willard, senior pastor of First Baptist Church Weddington, N.C., explained how SEBTS equipped him to serve various churches throughout the state and lead them to be missions-oriented. Willard is a three-time graduate from SEBTS, receiving his Bachelor of Arts in 2011, Advanced MDiv in 2015, and DMin in 2020.

“Every classroom is a Great Commission classroom because every professor is a Great Commandment professor,” said Willard, noting that his professors taught him expository preaching and what it meant to make disciples of all nations. The lessons learned in the classroom have translated into the churches he has led over the years as his congregations have grown in their giving and going.

Hill, lead pastor and planter of Multiply Church in Monroe, N.C., also shared the impact of SEBTS on his life and ministry. Hill graduated from SEBTS in 2014 and told donors that it was at SEBTS where he began to understand what living out the Great Commission looked like in practice.

“God opened my eyes to what it means to be on mission here [at SEBTS],” said Hill.

Hill encouraged donors to remember that they are “rope holders” like Andrew Fuller was for missionary pioneer William Carey.

Harris, lead pastor of Mount Carmel Baptist Church in Asheville, concluded the evening by sharing how SEBTS equipped him to serve a religiously and ethnically diverse community, where 26 people groups are represented within one mile of his church.

“I’ve been told you can teach what you know, but you can only reproduce what you are,” said Harris, a 2015 MDiv graduate. “The faculty at Southeastern are producing men and women with strong convictions and tender hearts [to be] faithful ministers of King Jesus.”

SES members spent time on Friday hearing from SEBTS President Danny Akin. He updated donors on his family as well as institutional news, including increased enrollment. Akin told donors that nine faculty members will be retiring this year, and nine new trustees will join the board this June.

Jonathan Six, director of Financial and Alumni Development, reported on the For the Mission campaign, noting that SEBTS has reached 65% of their total goal. The breakdown of each category of the campaign includes:

Donors also had the opportunity to experience gospel-centered classroom instruction at SEBTS. Under the banner of “Know, Grow, and Go,” donors heard lectures from Ronjour Locke, Kristin Kellen, Tate Cockrell, and Greg Mathias on Bible exposition, counseling, and missions.

SES members, faculty and staff celebrated all that God has done in the midst of trials over the past year at a banquet held April 9 at Richland Creek Community Church. SEBTS alumnus Jason VonBehren shared his testimony of coming to Christ, how he came to SEBTS and how he seeks to fulfill the Great Commission by pursuing church revitalization in Greenville, S.C.

Akin encouraged donors at the banquet to continue “holding the rope” so that more students can be trained and sent out to go to the nations. Akin noted that to stay the course and finish the mission well, SEBTS must maintain doctrinal fidelity, commitment to thorough ministry preparation and an invitation for others to support the mission of SEBTS.

“We believe that for our seminary to move forward into the future and be equipped to engage an ever-increasing student body, we’re going to need brothers and sisters like you who pray, who give, and who enable us to send,” said Akin.

“You are a key link in the chain that gets people started in their education and then sends them to the furthest corners of the earth and to the needy places here in North America.”

SES members give at least $1,000 to SEBTS each year and partner with the school to help train students in living out the Great Commission wherever they go. Every year 75% of charitable giving to SEBTS comes from Southeastern Society members. 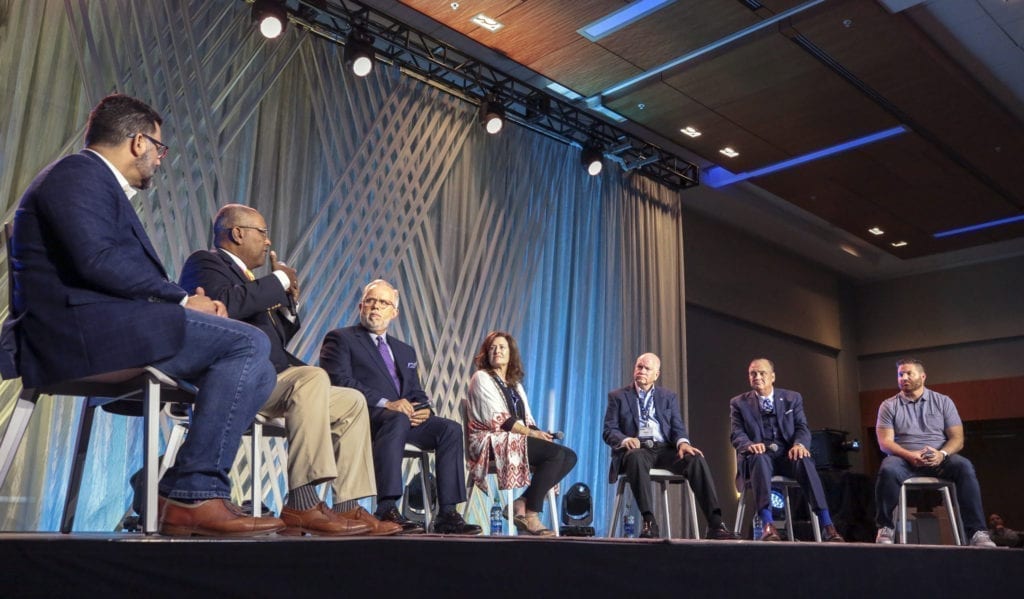 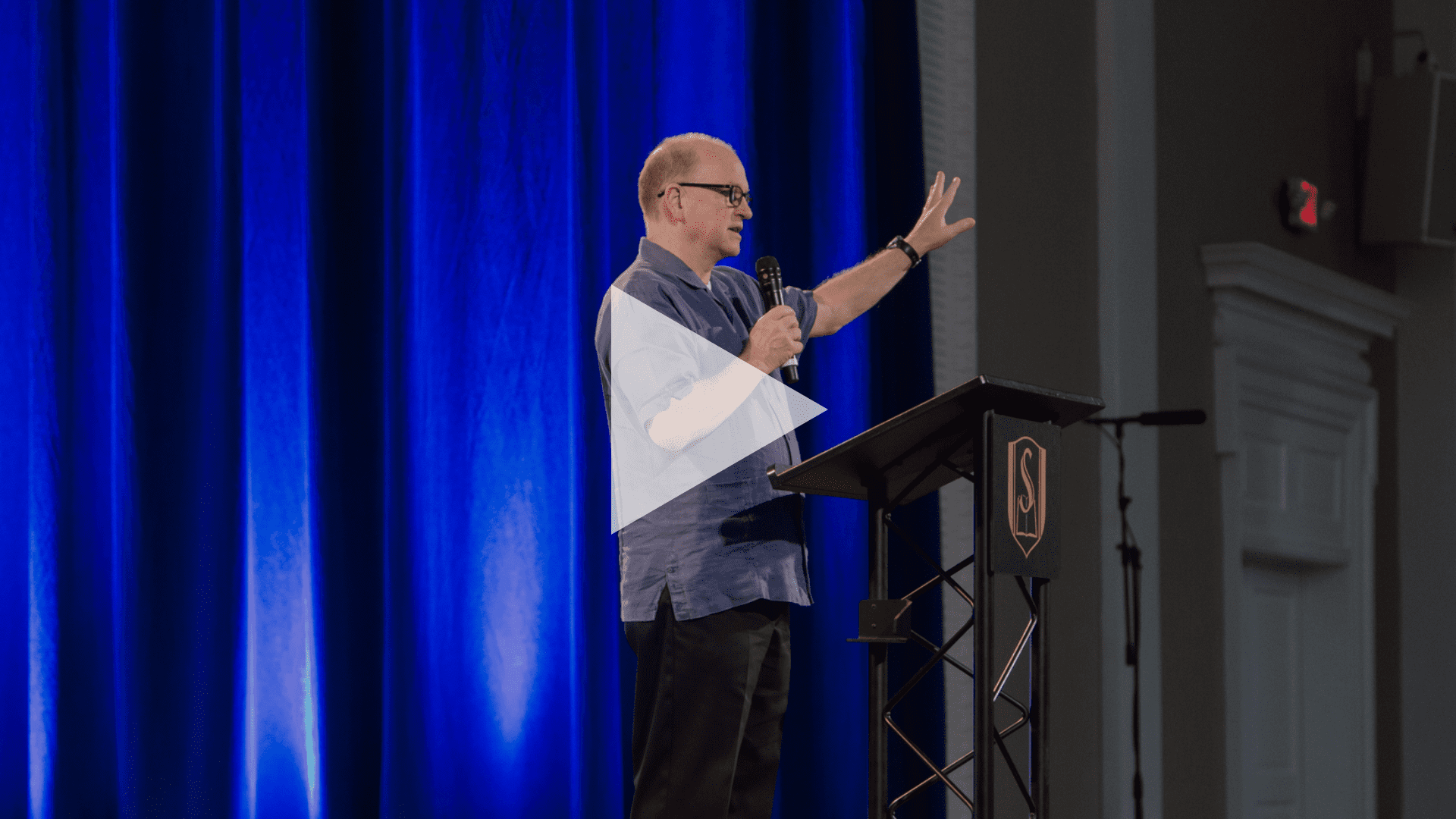