Len Arney has seen ash before, and he offers a little perspective.

“When Mount St. Helens blew – it’s not as bad as that,” said Arney, referring to the massive volcanic explosion in 1980.

But the ash, blown into the Willamette Valley from the multiple wildfires raging this week in the nearby foothills of the Cascade Range, resembled snowfall. A thin layer covered windshields. Vehicles left visible tire tracks. The air quality ranged from poor to hazardous.

“You can see the particles in the air when you walk outside,” Arney said Sept. 11. “We’re really in thick fog – or smog, smoke from the fires.”

That’s only the residual impact from dozens of fires ravaging the Pacific Northwest, many with very low levels of containment.

Oregon officials estimated that through Sept. 10, 37 fires had burned more than 1,400 square miles, according to The Associated Press – an area larger than Rhode Island and almost twice the annual average in the state – and that as many as 500,000 residents in the state of 4.2 million people were under varying levels of evacuation orders.

At least four deaths had been reported in Oregon, with another in Washington, the AP reported. Dozens of people were unaccounted for, Oregon Gov. Kate Brown said in a news conference Friday. Fire was a potential threat to portions of Springfield, a city of around 60,000 adjacent to Eugene in the southern Willamette Valley.

The so-called Holiday Farms fire began about 40 miles east, up the McKenzie River. Much of the picturesque rural area, which lies along a primary route into the Cascades, was devastated – and the fire, which had burned an estimated 145,000 acres through Thursday and was estimated to be 0% contained, had been blown westward toward Springfield. Although winds had decreased Friday, areas in and near the eastern and northern portions of Springfield remained in some phase of evacuation notices.

“We’ve had forest fires,” said Arney, a retired assistant school superintendent and a lifelong resident of the city. “We just haven’t had one like this.”

Arney is an elder at East Side Baptist Church, which has opened its doors to any who need shelter. Arney said some RVs were making use of the church’s parking lot.

Although through Friday, no East Side members had lost a home, several families living east of Springfield had evacuated. Church leaders have had conversations with a long-term care facility on Springfield’s eastern edge about temporarily housing its residents if evacuation of the care facility becomes necessary.

East Side Baptist had utilized its clothing closet to provide clothing to evacuees. The church was also partnering with One Hope Lane County, a network of pastors, ministry leaders, churches and local businesses, to help provide support including chaplaincy services.

“So much of the upper part of the McKenzie (River Valley), we just don’t know yet,” Arney said. “We’ve seen some pictures, and it’s devastating.”

East Side’s response was being mirrored by churches elsewhere in Oregon, as well as in Washington, which is also battling fires. Randy Adams, executive director of the Northwest Baptist Convention, said some churches are partnering with other organizations including the Red Cross to provide meals or offer their facilities as staging areas. Disaster relief chaplains have been sent out to minister to affected communities in both states.

“It’s part of a really tough year for our country,” Adams said. “But our churches here are extremely resilient, and they’re willing to help each other out. One thing I’ve noticed is a lot of reaching out to places and churches that are impacted most. Our pastors pull together during a time like this.”

Arney said he’d “never experienced anything like this. Layer it on top of the whole coronavirus thing, and it’s just been crazy.” But he added, “It will come back. It’s amazing how it renews itself, and it’ll grow back.”

The immediate concern is quenching the fires across the state. Noting forecasts for next week that might include rain, Arney said, “We don’t often need to pray for rain (in the Pacific Northwest), but that would be a godsend.” 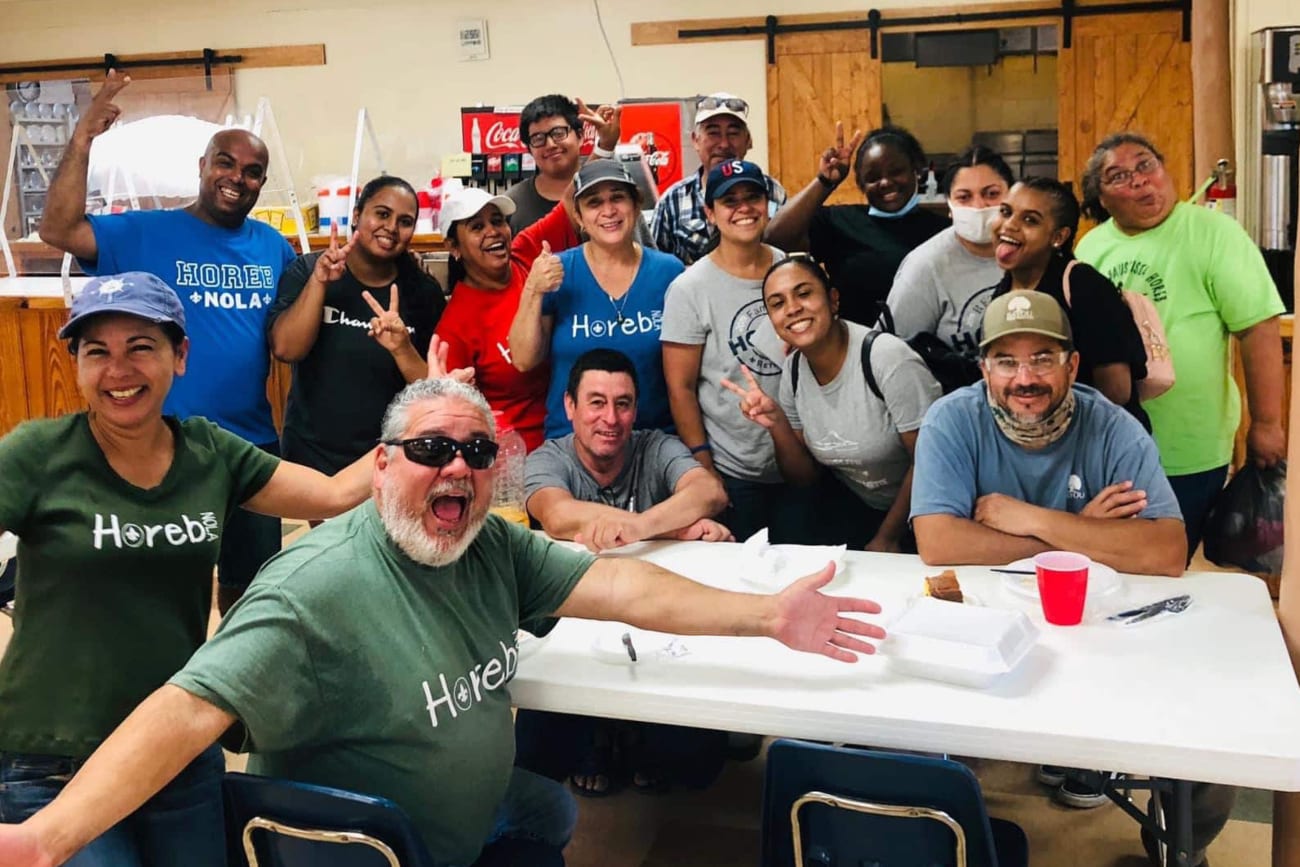 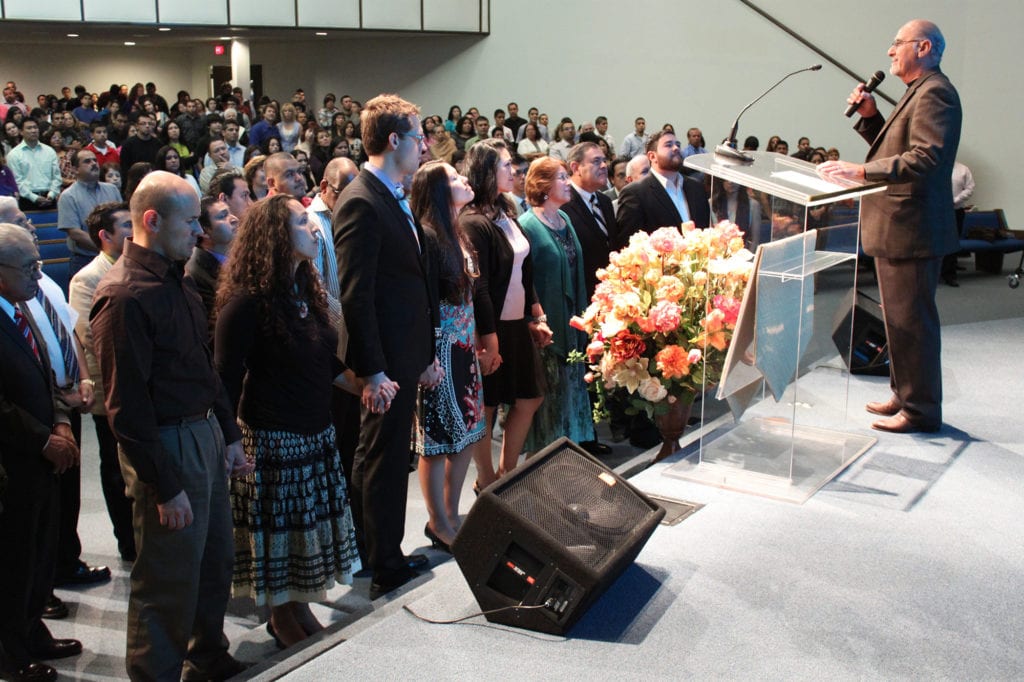