Bruce Roberts knows what it’s like to be broken. When he was 8, his father killed his mother, then took his own life.

He’s a picture of the truth “that God is truly able to redeem the seemingly worst of circumstances,” he said.

His story has now been seen by thousands since Bell Shoals Church in the Tampa, Fla., area turned it into a half-hour film called “Nothing Wasted” in lieu of putting on the church’s usual Christmas production this year. The film aired on a local ABC affiliate Dec. 17 and premiered on social media Dec. 20.

Patrick Clark, creative strategy pastor at Bell Shoals and director of the film, said back in the summer, the church staff began talking about what Christmas might look like in a pandemic year. As they brainstormed, they came up with the idea of producing a film and using it to get the gospel in front of people who may have never heard it before.

“The most important thing to me was we needed the right story,” Clark said.

And Roberts was it.

Recently hired as Bell Shoals’ next generation pastor, Roberts had lived through a traumatic and tumultuous childhood before being exposed to the gospel in college.

“People invited me to Bible studies, and I began to see what Christ did for me,” he said.

And he began to see that all the twists and turns in his life weren’t just a windy road – the road had brought him straight to Jesus.

“A lot of times people look at the circumstances in their life and bad things that happened and think that they are meaningless or purposeless,” Roberts said. “What God has shown me is that that’s not the case in my life. Even though it was wrong and devastating, God was even able to bring good things from a very terrible situation. He brought redemption.”

That’s the message Bell Shoals Church wanted to share, but they knew it would take a lot to pull it off in a short amount of time. A team of church staff members buckled down and wrote the script, composed and recorded music and loaded up a professional production team for a weeklong road trip with Roberts back to his hometown in Kentucky.

“Bruce isn’t an actor, and there were no actors in the film,” Clark said. “It’s a documentary filmed in real time. When we went back to those places – to his parents’ gravesite and to other places where he had to relive those moments, we captured his real reactions.”

Roberts said it was a more painful journey than he expected.

“It’s not a situation that I would say I’ve run from; I’ve talked pretty openly about this in my life,” he said. “But it was almost like I went back and went through feeling that again. It was tough but well worth it.”

It highlighted for him all over again who the focus of the story is – not him, but God and His grace, Roberts said. “This is a story about Him.”

The type of devastation he experienced in his early years is not uncommon for people today, he said. “That’s why we’re telling this story, to let people know that there is hope in the midst of terrible circumstances. It’s not a story we’re telling to merely be positive – my heart is for it to be transformative, and for that to happen, the gospel has to be seen and believed.”

Roberts says though redemption is life-changing, it doesn’t mean pain is erased. It wasn’t instantly erased for him or for his brother and two sisters, who were also a part of the film.

“When God redeems a situation, He reframes it and brings healing,” Roberts said. “He’s healed me, He’s still healing me and He will completely heal me one day.”

Clark said based on the responses they’ve seen already, they will likely do more of this sort of creative venture in the future. The viewership for the TV airing was around 30,000 homes, which translates to a minimum of 60,000 people, Clark said. And since releasing the film on YouTube and Facebook Sunday, it has been viewed around 10,000 times.

For now, they’re glad “Nothing Wasted” is speaking into a world that needs Jesus.

“It just might be the film somebody needed to watch in 2020,” he said. “It’s got a strong message of hope in a somewhat hopeless year. I think it will resonate with people.”

Watch the film below.

(EDITOR’S NOTE – Grace Thornton is a freelance writer in Alabama.) 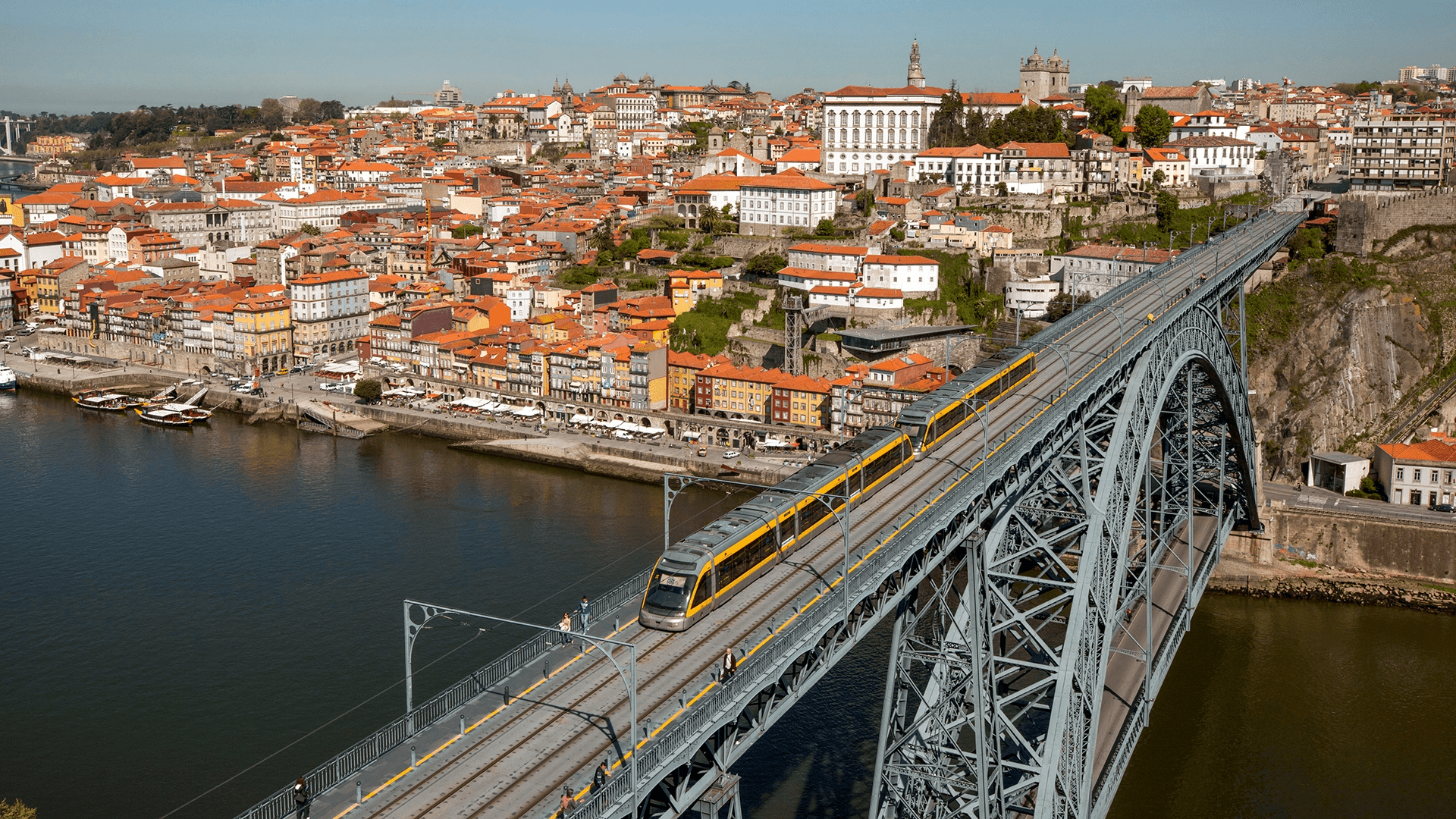 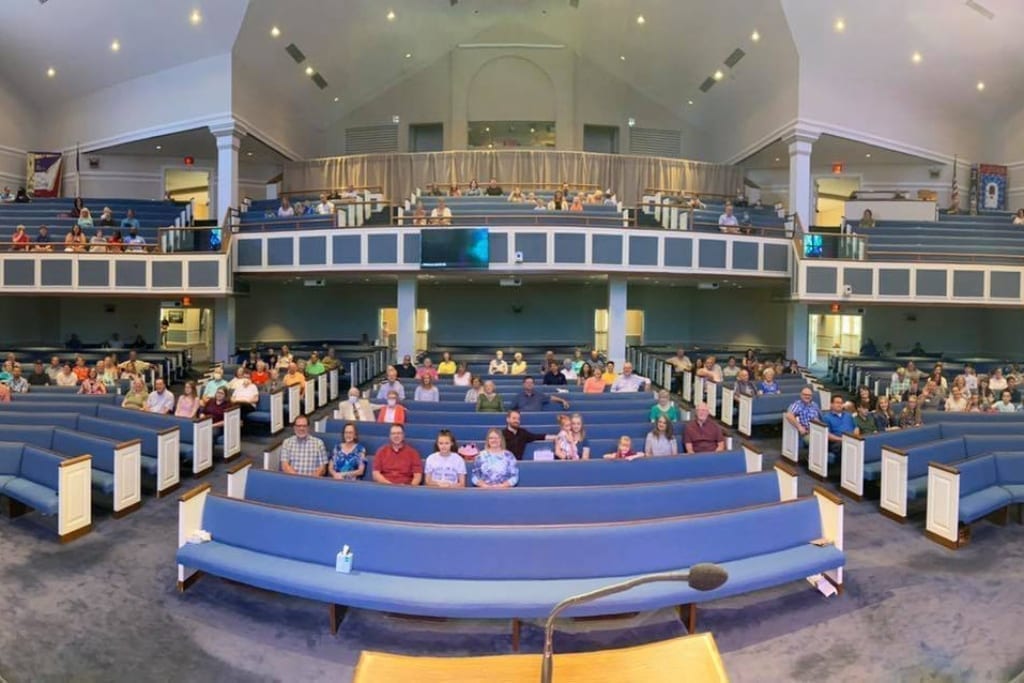