For 49ers' Matthews, locker room a place of ministry

The impact of Jordan Matthews on the San Francisco 49ers isn’t something that can be measured by his football performance. The wide receiver has spent most of the season on the inactive list, playing in only three games and catching four passes.

But that’s OK with him – because Matthews knows that the eternal impact he’s having on the team is far more valuable than any contribution he can make on the field.

“We’ve got to realize as Christians that we’re going to be the Bible that people read,” Matthews said during Super Bowl Opening Night Jan. 27 at Marlins Park. “We’ve got to be able to share our faith with people whenever the opportunity comes.”

“He knows so much about the Word and the Bible that anytime you have a question about anything, he really knows what to say and knows the scripture to back it up, too,” said 49ers backup quarterback C.J. Beathard.

Matthews’ ministry was especially meaningful in late December when Beathard’s brother Clayton was stabbed to death. Matthews regularly texted scriptures and encouragement to Beathard and was faithful in praying for him.

“He was really there to help me out with the whole thing,” Beathard said.

A native of Alabama, Matthews grew up in a Christian home. He went to a Christian school, and going to church was a part of his life. That background led to a lot of what Matthews called “head knowledge” about the Lord without a devoted heart. That posture continued throughout his college years at Vanderbilt and during his rookie season with the Philadelphia Eagles.

His second year in the NFL, however, brought about a major change in Matthews’ commitment to Christ. Two of his teammates – Chris Maragos and Trey Burton – provided the catalyst that God used to deepen Matthews’ faith. While Matthews saw several teammates who weren’t steady, and while he considers himself one of those, he saw something different in Maragos and Burton.

“They were even-keeled, no matter what,” Matthews told Baptist Press. “Whether they were injured, whether we were winning, losing, whatever the stakes were, they were always consistent and calm. And I knew it was deeper than the surface.”

As Matthews got to know them, he discovered that peace in their lives was a direct result of their submission to Jesus Christ. Matthews began spending more time with them and began to grow in his faith as well. A turning point came in his life when Burton sent him a sermon by Francis Chan on the holiness of God.

Matthews listened to the sermon while on a trip, and he says the Lord used that message to speak to his heart. He pulled the car over and started praying.

“God, I’ve known of you, but I haven’t known you,” Matthews prayed. “I haven’t actually gotten serious about my walk.”

Since then, Matthews says his relationship with Christ has been more consistent. He’s read the Bible through twice over the past couple of years, and this year he’s working through the New Testament with his wife.

The scriptures have been a source of encouragement, correction and direction for Matthews as his football career has been uncertain in recent days. He signed with San Francisco before this season began but was cut after training camp. A few months later he signed with them again – and was cut again.

He returned to the Philadelphia Eagles, where he had spent four seasons previously, but the team released him after two weeks. Though frustrated over his career developments, Matthews said he was at peace during the time he was not playing football.

“It was then that I knew, whether or not I get another chance to play football, this is who I am,” he wrote in an article at The Increase. “If I can’t take care of my walk with Christ, my wife, and my son, I won’t be able to enjoy anything else.”

San Francisco came calling again when one of the team’s receivers was injured. Though they told Matthews he would likely be inactive each week and not be playing on the field, the team valued his presence and his leadership.

“This was the first time a team wanted me back, not just based on what I could do on the field, but because of who I am,” Matthews wrote. “They wanted my influence in the locker room, not just my talent on the field. So now my question is, ‘OK, God. How do You want to move through me in this place?'” 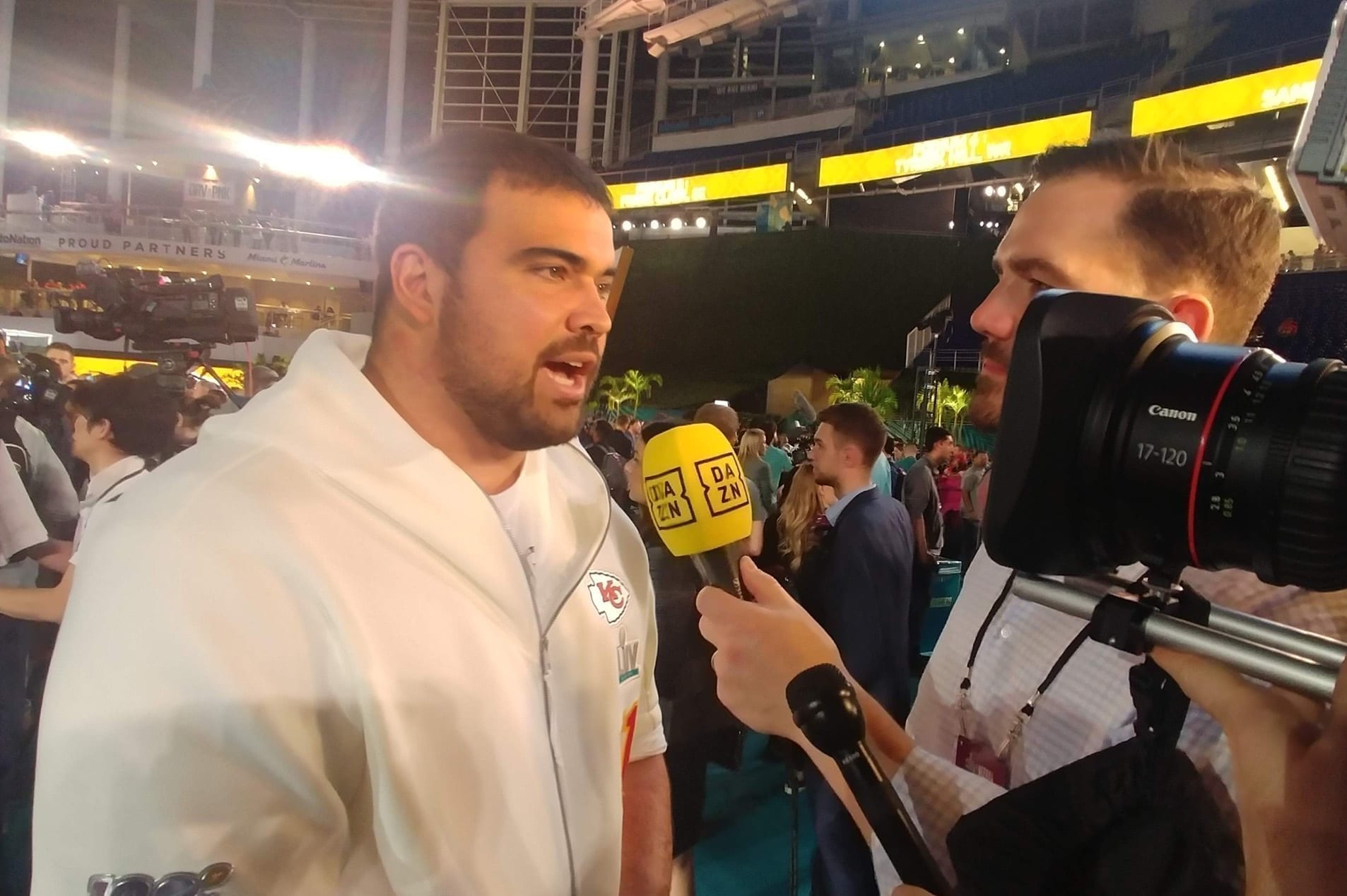