A lawsuit filed by former Baptist Convention of Maryland/Delaware executive director Will McRaney alleges the North American Mission Board (NAMB) wrongly influenced his separation of employment from the BCMD in 2015. The suit also claims NAMB personnel engaged in “slander and/or libel” of McRaney and attempted to interfere with his speaking engagements after he left the state convention.

In response to the suit, NAMB told Baptist Press (BP) April 12 in written comments it “strongly denies Dr. McRaney’s allegations,” adding today, “No one from NAMB has attempted or will attempt to interfere with Dr. McRaney’s ministry efforts and we have not asked anyone else to do so.”

The lawsuit was filed April 7 in Winston County, Miss., where McRaney claims he was “uninvited” to speak at a 2016 “missions symposium” due to “intentional interference by NAMB leaders.” The suit asks a county court to award unspecified punitive damages to McRaney stemming from “emotional distress” and economic loss.

The filing followed more than a year of online posts by McRaney alleging improper NAMB interference in his ministry with the BCMD.

The lawsuit’s claim McRaney “was terminated” by the BCMD after NAMB leaders threatened to withhold funding from the two-state convention appeared to contrast with BCMD’s March 2016 claim he “resigned.”

Among the suit’s other allegations:

– NAMB leaders made “false and libelous” statements about McRaney in 2014-15 as NAMB and the BCMD attempted to work out details of a partnership agreement.

– In late 2015, NAMB posted McRaney’s photo at the welcome desk of its Alpharetta, Ga., headquarters, communicating implicitly “that he was not to be trusted.” The posting, the suit alleges, was “purposely designed to damage [McRaney’s] reputation.”

McRaney wrote in a blog post explaining his decision to sue, “Most regrettably, Dr. Ezell’s actions and the lack of NAMB trustee responsiveness have placed [my wife] Sandy and I in the difficult position of seeking biblical restitution from the U.S. court system.”

“Prior to taking this public step,” McRaney wrote, “… we have had countless communications with leaders across the spectrum of Southern Baptist life and several wise pastors. This includes SBC agency heads, several former SBC presidents, NAMB trustee officers and board members, the executive director and several members of the Executive Committee, several state executive directors and a host of other men and women who care deeply about the work of the SBC and NAMB.

“Some have spoken words of sympathy and regret,” McRaney wrote, “and some seem to wish I would go away.”

NAMB said in a statement, “We were disappointed and saddened to learn that last week, Dr. Will McRaney chose to file a legal action against our ministry rather than accept any of our repeated offers to seek resolution of differences in a biblical manner. The North American Mission Board strongly denies Dr. McRaney’s allegations and is now compelled to vigorously defend against all unfounded claims in the appropriate forum.

“Nonetheless, our offer of biblical resolution and reconciliation still stand[s], as do our continued prayers for Dr. and Mrs. McRaney, their family and his ongoing ministry,” NAMB stated.

A NAMB spokesman told BP April 13 the entity had not yet been served with the lawsuit and planned to file a legal response within 30 days of service.

The BCMD said in its March 2016 statement McRaney “resigned from his position as executive director,” and “the terms of Dr. McRaney’s departure were mutually agreed upon” by him and the convention.

The BCMD added, “Any suggestion that the North American Mission Board (NAMB) or any of its officers influenced the separation of Dr. McRaney’s employment from the [BCMD] is false. While the [BCMD] continues to collaboratively work with NAMB to further our joint missions, all matters pertaining to [BCMD] personnel are governed solely by the policies and procedures established by the [BCMD].”

In June 2016, NAMB trustees unanimously adopted a recommendation stating they had conducted a “thorough examination and review” of the entity’s relationship with the BCMD and were “satisfied that this matter has been reviewed thoroughly and consider[ed] this matter concluded.”

McRaney has posted his version of events noted in the lawsuit at WillMcRaney.com. 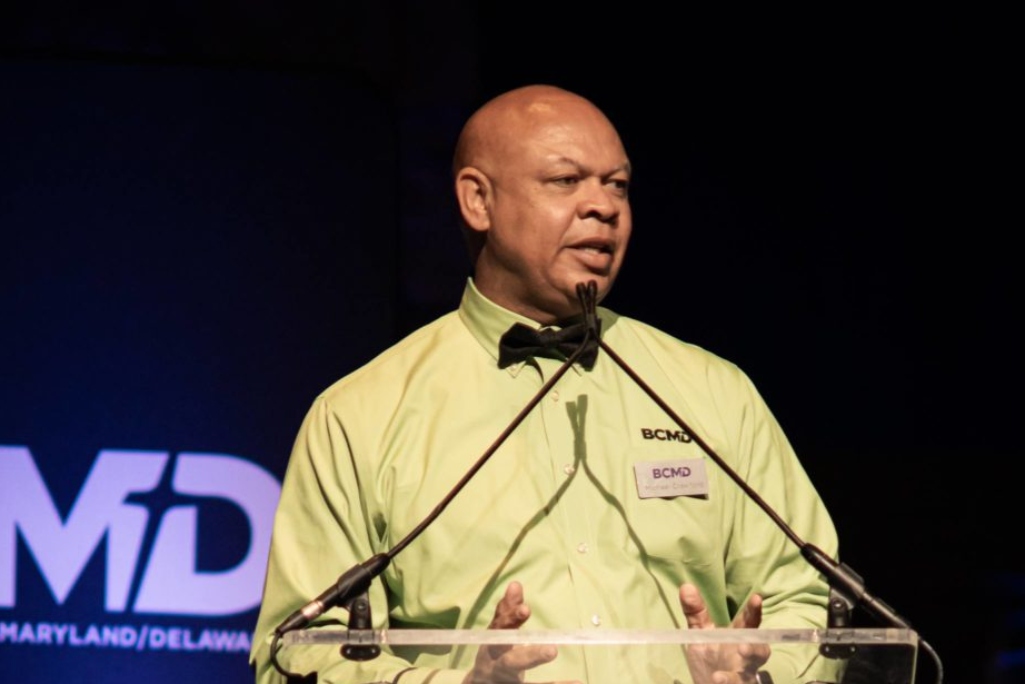 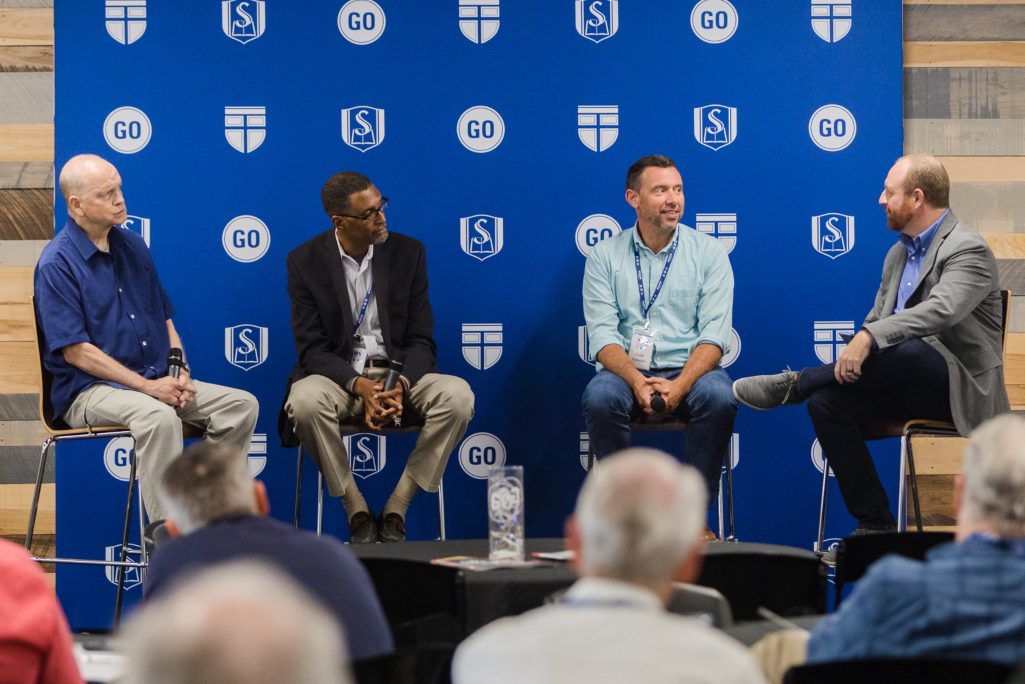