Evangelist Franklin Graham is asking Americans to join him in a Washington prayer march Sept. 26 to plead for God to save the nation from its present distress.

“Our communities are hurting. Our people are divided, and there’s fear and uncertainty all around us,” Graham said in a video announcing the event. “So let’s join together and do the most important thing, and that is to pray.”

Amid a COVID-19 pandemic and an international uprising decrying injustice and racism, the president and CEO of the Billy Graham Evangelistic Association and Samaritan’s Purse is asking the nation to place its hope in God.

“America is in trouble. It’s in distress. But we do have hope and that hope is in our Almighty God,” he said in the video posted at BGEA.org.

“There has never been a time in American history where we have needed God more than today. This is why I’m excited about this initiative to call all Americans to pray at this critical time,” Floyd said. “We need to cry out to God for revival in the church and awakening in the nation so we will be even more empowered to reach every person for Jesus Christ in every town, every city, every state, and every nation.”

Floyd has long focused on prayer as a nationwide emphasis. In his present role, he led the SBC EC to revise its mission statement to include assisting churches by elevating the ministry of prayer. He served as president of the National Day of Prayer from 2018-19; a 20th anniversary edition of his book How to Pray: Developing an Intimate Relationship With God was released in 2019.

Graham is asking attendees to the Sept. 26 event to convene at noon for a two-hour march along the 1.8-mile route from the Lincoln Memorial to the Capitol building, stopping along the way for a series of prayers in the name of Jesus for the nation and its leaders. 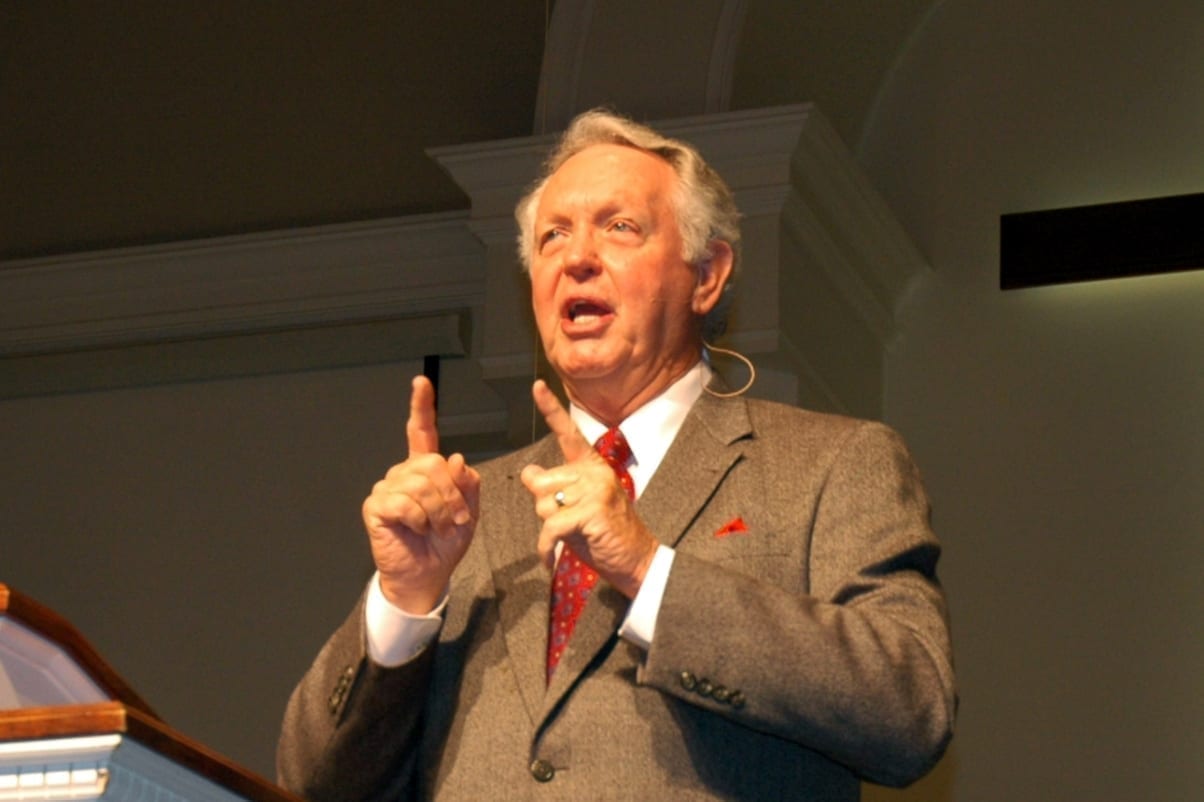