As Above the Hills Church in Lynn, Mass., makes plans to launch Easter Sunday, North American Mission Board (NAMB) church planting missionary Simon Sim and his core team want the church to be a beacon of gospel hope for their community.

For Sim, that passion grew when he was 14 after the tragic death of his best friend.

“I went into a deep depression after,” Sim said. “I remembered something he said to me one week before he passed away. He said he was jealous of the fact that I was given the opportunity to (consider Christianity).”

Sim, now 37, grew up in a Christian home in Connecticut while his friend had been raised in a strict, Buddhist faith where he was not allowed to explore religion on his own. After his friend passed away, Sim became depressed, but also, in reflecting about his own spiritual journey, he realized that he needed to make his own profession of faith in Christ.

“Faith and Christianity was something that was in my family,” he said, “but it wasn’t in my heart. I made a decision on my own to cry out, prayed and gave my life to the Lord.”

Over the course of the next five or six years, Sim wrestled with the calling he sensed God had placed on his life. He knew that he needed to do more than simply “be a Christian.” He was to be a part of others’ spiritual journeys. The idea that he could have been more intentional in sharing the gospel with his friend still spurs his sense of urgency to this day.

In college, he began studying international business before he became really sick and had to pull out of school for a semester. Rather than struggle with his faith, however, Sim felt a heightened sense of God’s presence in his life.

“I thought, ‘If I am going to go through this battle with sickness, I need to make sure that every minute of my life counts,’” Sim said. “The only way I can know that my life counts is by making sure I’m dedicated to spreading the gospel.”

Sim transitioned from majoring in business to studying theology and eventually became a co-pastor of a Cambodian church in Connecticut. His primary role was to create a plan to help the church better connect with second-generation Cambodians, most of whom primarily spoke English and had adapted to American culture.

As he started to find success in that ministry, Sim began networking with other Cambodian churches in New England and on the East Coast. He trained and equipped pastors in second-generation ministry, helping them create longevity plans for their churches.

Sim’s wife Popia is from Boston, and as Sim’s work took him into the city where there is a significant Cambodian population, she helped plant the seed about eventually planting a church in Boston.

Around that same time, Sim began connecting with NAMB’s Send City Missionary in Boston at the time, David Butler, who now serves as a regional Send Network director. As he heard more about Sim’s work with Cambodian churches, Butler asked if he had ever considered planting a church.

Sim, along with his wife, entered into NAMB’s assessment process, spent time as a church planting resident at Genesis Community Church and has focused in recent months on building and training a core team ahead of the anticipated Easter Sunday launch of Above the Hills Church. 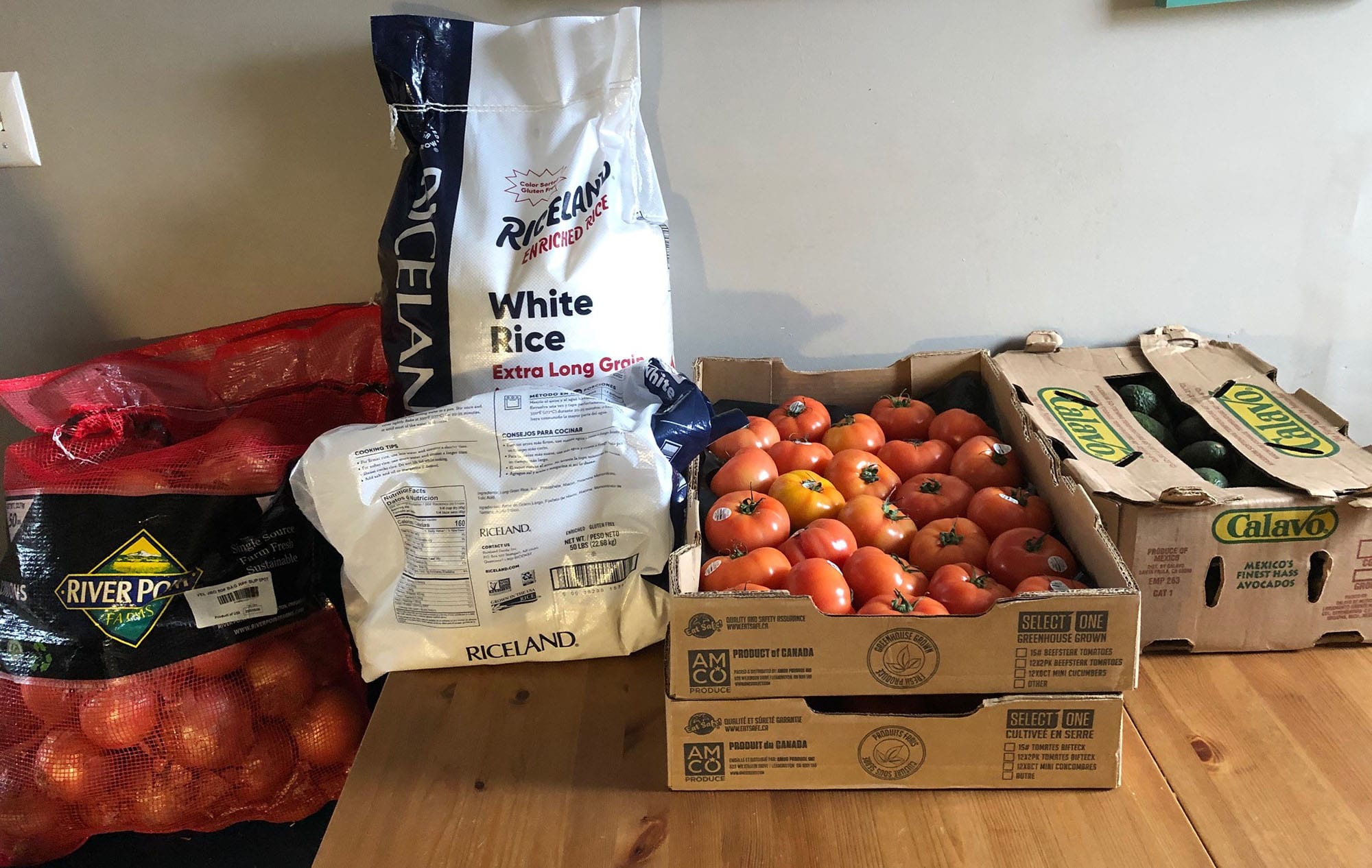