Future Leaders: How N.C. Baptists are training the next generation

For 75 years, Fruitland Baptist Bible College in Hendersonville has been a vital source of ministry training for aspiring pastors, especially those with limited access to other forms of higher education.

The educational hub is a ministry of North Carolina Baptists that continues to occupy a key role in the convention’s strategy, as it seeks to equip new generations of ministry leaders and help churches reach the state’s increasingly diverse population.

According to its website, around 25% of Baptist pastors in North and South Carolina are graduates of Fruitland.

David Horton serves as the school’s president, a post he has held since 2009. Horton entered the role with a burden for Christians who feel called to ministry.

“I can’t think of anything better to do with my life than to invest in young men and women that God has called to make a difference in His kingdom,” Horton told the Biblical Recorder.

Fruitland offers an associate’s degree in Christian ministry, along with certificate and diploma programs. The school has developed partnerships – often called articulation agreements – with more than two dozen other colleges and seminaries that accept course credits from Fruitland.

“I have been privileged to teach at Fruitland Baptist Bible College for over 40 years. North Carolina Baptists yearly make a wise investment by keeping Fruitland as a viable option for young people who sense a call from God to begin to prepare their lives for ministry.”

“Training the next generation of ministry leaders is one of our most strategic, cooperative efforts. It is absolutely vital that we ensure our future pastors are biblically sound and focused on the Great Commission. North Carolina Baptists have been able to trust Fruitland with that task, and by God’s grace we will continue that legacy for many years to come.”

Under Horton’s leadership, Fruitland has cultivated a strong connection to the College at Southeastern, an undergraduate program of Southeastern Baptist Theological Seminary in Wake Forest. Due to the partnership enjoyed by the two institutions, students are able to complete a bachelor’s degree through Southeastern on the campus of Fruitland.

“No one has treated Fruitland students any better than the College at Southeastern,” Horton said.

When asked about the school’s enrollment, Horton said around 350 students take at least one class per year, divided between on-campus courses, online courses and satellite locations for its Hispanic and Montagnard programs.

For the state. For the nations.

Horton told the Recorder he hopes to double the number of Fruitland students in the coming years, especially through a new online associate’s degree program for Hispanic students.

The U.S. Census Bureau estimates that North Carolina’s Hispanic population is more than one million people. Around 130 Spanish-speaking congregations are affiliated with the state convention, according to data from the Annual Church Profile.

“Fruitland Baptist Bible College has been a steady rock of N.C. Baptists for solid biblical teaching for 75 years. This strategic, unique school has its graduates serving churches all over North Carolina and the entire southeast. What a treasure God has blessed us with in Fruitland!”

“Hispanic believers are dear to my heart,” said Todd Unzicker, Baptist State Convention of North Carolina (BSC) executive director-treasurer. “I served alongside many of them when I was a missionary in Central America. Fruitland’s Hispanic Theological Education program is an incredibly exciting development.

Translation: “I am praying that hundreds – even thousands – of our Hispanic brothers and sisters take advantage of the ministry training available at Fruitland,” said Unzicker, who speaks Spanish. “Come join us on mission together!”

As Unzicker stepped into the role of BSC executive director-treasurer in late May, he spoke openly about wanting to provide free theological education for bivocational pastors across the state.

Horton expressed excitement about the state convention’s goal. “I believe God is calling up the next generation of Christian leaders and Fruitland can be a vital part of educating those that God calls.” 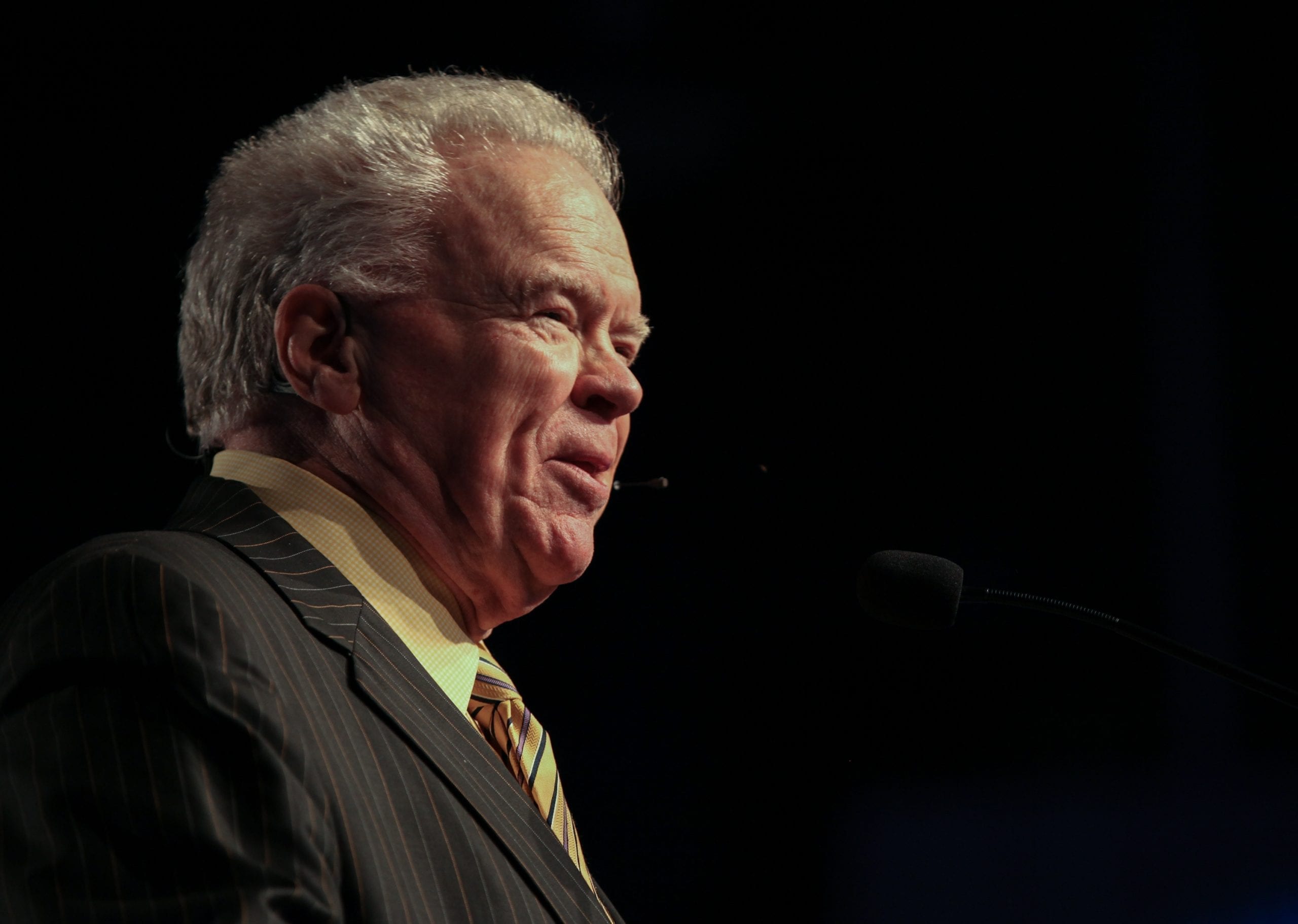 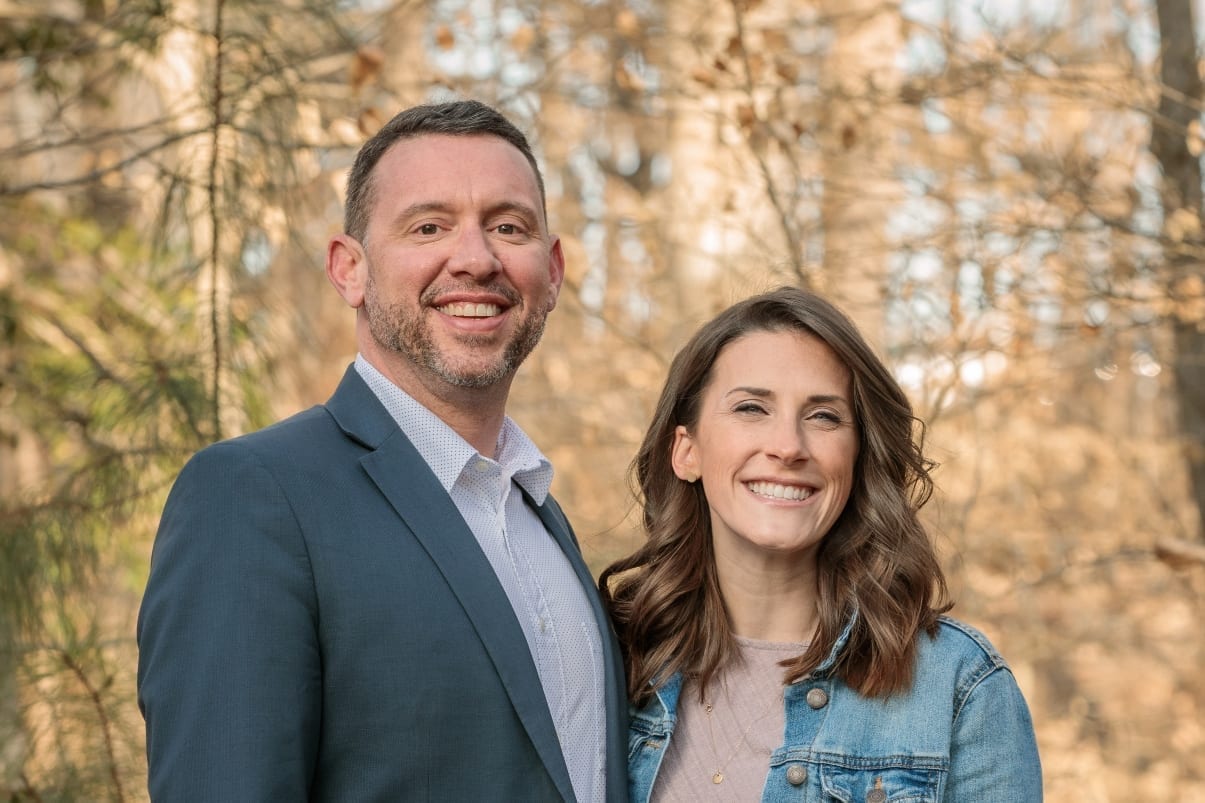