Unity was the order of the day for the 1,128 messengers at the Georgia Baptist Convention (GBC) annual meeting Nov. 11-12 at New Hope Baptist Church.

The only battle mentioned was the one against lostness in the state through evangelism and a missions strategy pinpointing significant societal issues.

Upon getting no response during a section of the program reserved for miscellaneous business, GBC president Robby Foster looked around and observed, “There is no business [to discuss].”

He then added, to applause, “You know, this may be the first convention where we’ve been about God’s business.”

Messengers unanimously approved a 2020 budget of $40,250,000, a 2.54 percent decrease from 2019. That budget’s allocation will forward 40 percent – $16,100,000 – to the Southern Baptist Convention (SBC) Executive Committee while the rest will go toward funding ministries of the Georgia Baptist Mission Board (GBMB) and entity ministries of the Georgia Baptist Convention.

Messengers heard reports from each team’s lead strategist and introductions of state missionaries working for that team.

Chad Rising, budget committee chairman and pastor of Blacks Creek Baptist Church in Commerce, explained the focus behind the budget.

“The budget you have … in your paperwork today reflects the core values of who we are as Georgia Baptists,” Rising told messengers. “We want to remind you this morning that pastors are our heroes, churches are our priority, and Georgia is our mission field.”

Thomas Hammond, executive director of the Georgia Baptist Mission Board, in presenting the budget alongside Rising, echoed those sentiments.

“This has become the heartbeat of your staff, the team that works for you,” he said. “This is not a slogan. It’s really, truly the core values that we work from.

At the close of the report, Hammond and Mission Board staff gathered on-stage as state missionary Larry Wynn prayed for pastors and churches.

Tuesday afternoon, messengers received a presentation on the new direction for Mission Georgia, the annual state missions offering. For starters, the scope and work will directly address specific ills in the state, said Hammond.

“[Budget Committee members] had a long discussion and decided to take the state missions offering and focus it on something a little bit different. We took a $1.5 million cut out of our budget. We moved that money over to an area that will enable us to help churches and Georgia Baptists wanting to help the most vulnerable and those most desperately in need of ministry care [as well as] hearing the gospel.”

Hammond urged churches to consider giving at least $1,000 out of their budget in the coming year toward Mission Georgia, followed by a love offering next fall. Those steps, he emphasized, would spur significant ministry inroads in opposing human trafficking, pre/post-natal care, literacy, refugees and internationals, foster care and adoption.

“Are we going to face [these problems]?” Hammond asked the crowd in alluding to an earlier reference of the Good Samaritan. “Or are we going to cross to the other side of the street on our way to church?”

Someone directly impacted in each of those areas by ongoing Georgia Baptist work spoke on the life-changing effects.

Kasey McClure, director of 4Sarah who for the last several years has spoken to Georgia Baptists about human trafficking as part of the Unholy Tour, said the problem of human trafficking is not limited to Atlanta.

Traffickers, she explained, are moving from hotel to hotel, community to community preying on girls and boys. Also, they’re targeting groups people would not suspect. Her organization, which rescues sex trafficking victims, includes those who went to church.

“Just because they’re in church doesn’t mean they’re safe. You can raise your kids in the best scenario, and they can still meet the wrong person and be exposed to this.”

At the close of the report messengers were called to give a love offering to Mission Georgia, which they did to the amount of $6,047.57.

In other business, the Resolutions Committee presented five resolutions to messengers:

– A resolution of appreciation to New Hope Baptist Church for its staff, members, and volunteers who “tirelessly served the needs of every messenger of the Georgia Baptist Convention in fellowship of the Lord,” submitted by the Resolutions Committee;

– A resolution in appreciation for Delos Sharpton on his 20 years of service with Baptist Village, most of that time as president/chief executive officer, submitted by the Board of Trustees of Baptist Village, Inc.;

– A resolution expressing gratitude for years of service for Georgia Baptist Mission Board state missionaries and support staff impacted by the reduction in staff earlier this year, submitted by David Chancey, messenger from McDonough Road Baptist Church in Fayetteville;

– A resolution on protecting children and vulnerable individuals from sexual abuse, submitted by Josh Saefkow, messenger from Flat Creek Baptist Church in Fayetteville; and

A resolution on critical race theory was forwarded to the Executive Committee for further discussion.

Next year’s GBC annual meeting will be held Nov. 9-10 at Ingleside Baptist Church in Macon.

(EDITOR’S NOTE – Scott Barkley is editor of The Christian Index.) 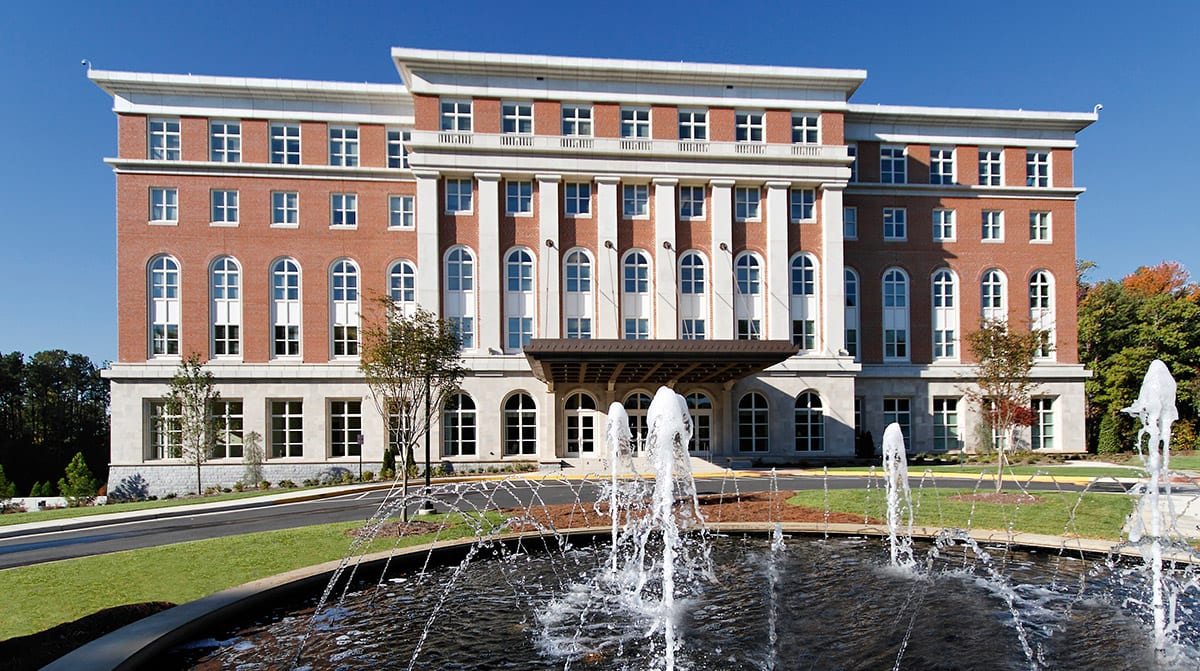 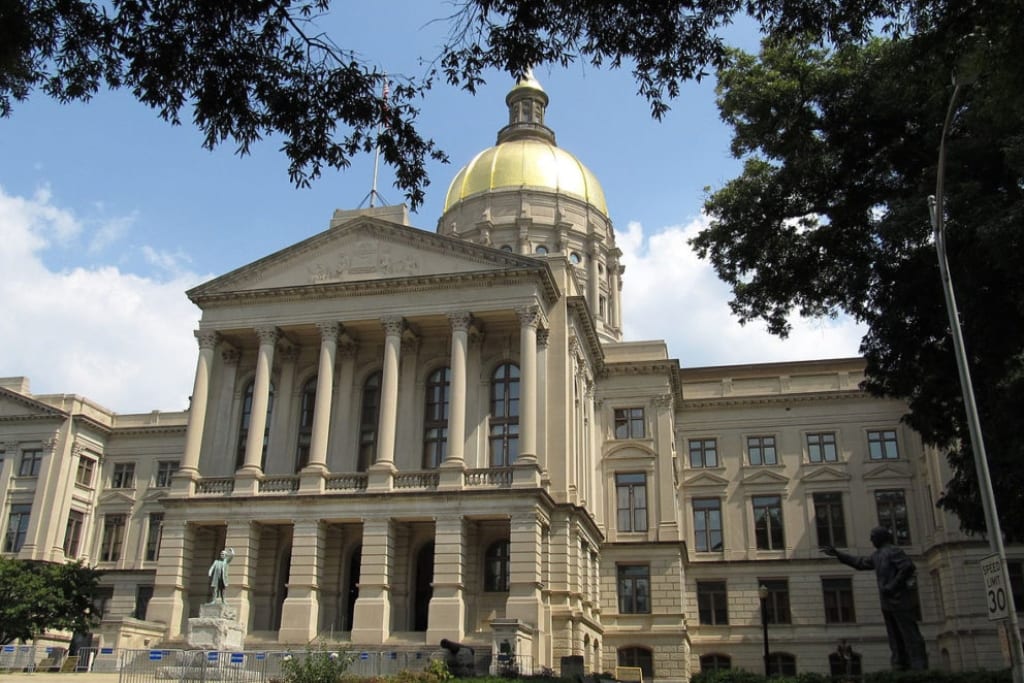 By Myriah Snyder, The Christian Index