The Georgia Baptist Mission Board (GBMB) has laid off 20 staff members after a near-$1.2 million budget shortfall in 2018 Cooperative Program (CP) giving, the Christian Index reported.

“We’re committed to making the Georgia Baptist Mission Board the best resource our pastors could ask for,” Hammond said. “Part of that will include streamlining some ministries and evaluating all of the activities of the Mission Board.”

The Index did not release the full list of eliminated positions, but the convention previously employed 170 missionaries and support staff, according to the GBMB’s latest annual report.

Hammond has pledged to help strengthen the state’s approximately 3,800 churches.

“The importance of the vitality of our churches and pastors cannot be overstated,” Hammond said in announcing the CP totals earlier this year. “This calls for our entire focus in helping them get stronger and healthier.”

Kevin Smith, GBMB vice president of operations, described the Jan. 22 layoffs as a difficult decision that involved reassessing priorities and consolidating some positions.

“This decision was made only after months of intense prayer, study, and discussion among the leadership team regarding the Lord’s will for the future of the Georgia Baptist Mission Board,” Smith said. “The GBMB finds itself in challenging times, and in our attempt to be the stewards we believe the Lord would have us to be, difficult decisions have to be made.”

“These decisions are hard, and we know that the transition will present new challenges for everyone involved,” he said after the meeting. “We have done our best to treat departing employees with grace, respect, and dignity. We’ll continue to pray for them in the days ahead.”

Pastoral health and strength have been Hammond’s priority since he assumed his position Jan 1, focused on spreading the gospel locally and globally. 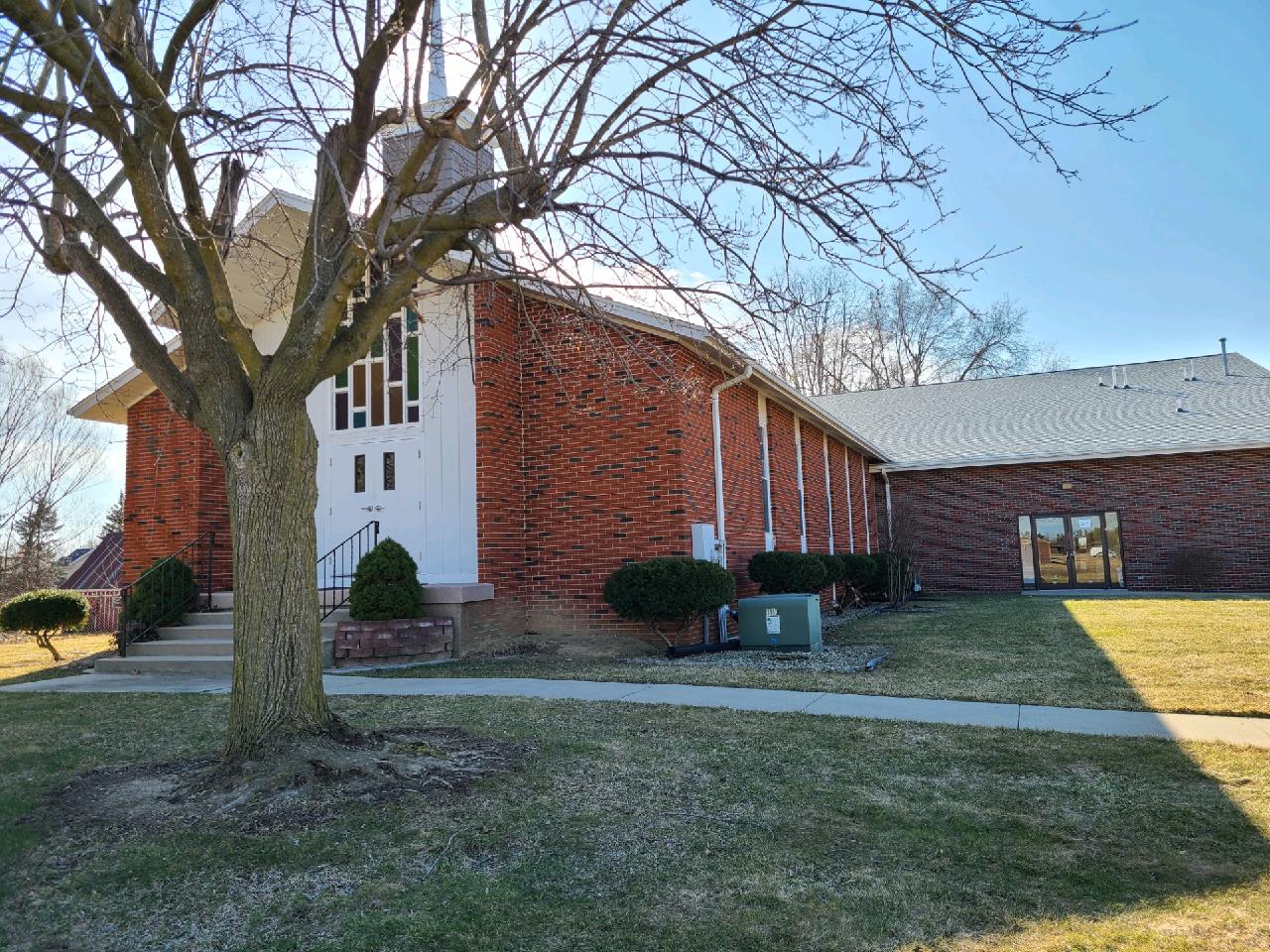 Ainsworth Baptist reaches out to Flint community and the world